Weird Beluga brings us an original and really curious product.

Clid The Snail, Weird Beluga's time exclusive for PlayStation, published by Koch Media and supported by PlayStation Talents, which we were able to preview a few days ago, puts us in the shoes of aeccentric snail expelled from her hometown for "inappropriate" behavior and that she finds herself having to save the world from a plague which is making more and more victims and which risks exterminating… well, every single living being. 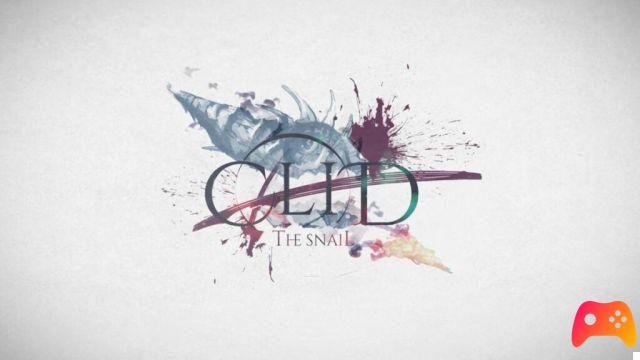 But Clid The Snail is also something else, that is what happens when a group of friends follows a project out of pure passion. This is how we describe the start of project 2 by the guys from the Weird Beluga team, a group of college friends consisting of a Level Designer / Composer, an Artist, a Game Designer / Programmer, a Programmer / Sound Designer and finally a Narrative Game Designer.

It all started with a game jam whose theme was "Home". We immediately thought of snails, which literally carry the house on their backs and which, on the other hand, have no real home but themselves, to see it metaphorically. Basically came the desire to tell a dark tale about not feeling part of something, feeling an outcast, about what you feel when you have the feeling of not being at ease in any context. 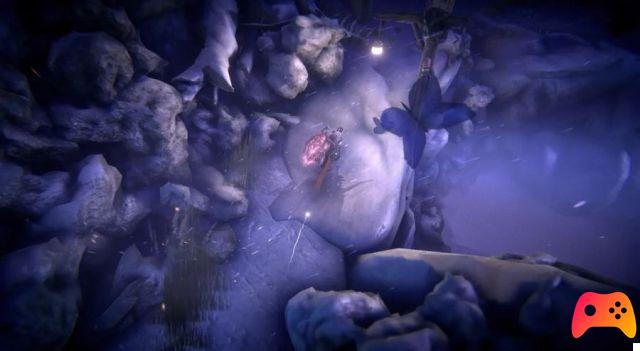 If just below the shell of Clid The Snail beats a narrative heart pulsating intimacy, the external structure is much more aggressive than a TSS (twin-stick shooter) with top-down camera: Clid is in fact a humanoid snail armed up to the radula and that, removed from the city for its behavior too distant from that of the others snails, much more relaxed and disinterested, find themselves walking the surfaces of a sci-fi world in which not only humans no longer exist, but "they are gone" for so long that they are seen as ancient giants of which now only bones and legends remain. 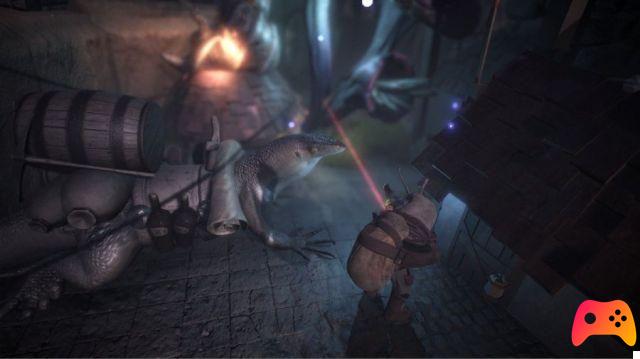 Each primary or secondary character tells something, in its design, and if Belu, the talkative firefly companion to Clid, essentially plays the role of "Ships", pointing out many things about and about the environment, there are bizarre cases like Haelsy, a bat mute that speaks through headphones attached to the shoulders and that has a 3.5 mm headphone jack as a tail.

The core of the game revolves around the narrative-shooting-exploration triptych and, if we have already mentioned the first, let's talk quickly about gunplay: by the team's own admission, the implicit references to Dead Nation, Alienation and Nex Machina are deafening and very strong. However, the team also aimed for something less arcade, a slower gunplay that would give more weight to the player's awareness of where the character is positioned and the direction in which he is looking, as well as the use of more suitable weapons. to the situation. There are no melee weapons, as they unbalanced the game's balance a lot, but there are short-range weapons that do that a little bit. 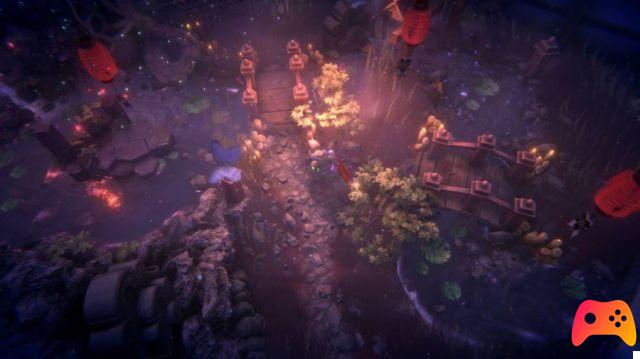 Our alter-ego will come to have at its disposal, in addition to the various weapons, up to 4 different shells, each with a particular special function that can be activated in spots and which goes from great offensive powers (clusters of missiles) to more cautious defensive strategies (one shield that makes us invulnerable for a few seconds). Everything in the world of Clid is based on technology, rather than on magic, even considering the presence of some enemies with "magical" powers.

There will also be enemies that are exclusive to some areas, such as pirates in the islands or scorpions in the desert, a colorfulness that will also be perceived between the different areas thanks to the different balance between fighting and puzzles. 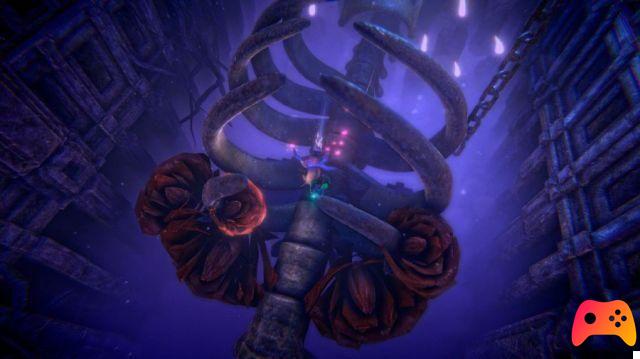 Our preview, a full boss level, lasted around 50 minutes, but consider that Clid The Snail promises 8-10 hours of gameplay, depending on how familiar you are with the genre; small applause to the soundtrack, very heavy metal given the influences of the composer, therefore very much based on electric and acoustic guitars.

What more can we say? Clid The Snail pleasantly surprised us, both for the immediacy of the gameplay and for the aesthetic realization of this interesting narrative premise, and we confess that we will keep our eyes on Weird Beluga and their curious twin-stick shooter.

Monkey King: Hero is Back: Preview-Gamescom 2019

NEO The World Ends With You - New Previews