Ready for a new adventure?

During the State of Play, Sony showed again with a new trailer Death Stranding Director's Cut. The new version coming out on PlayStation 5 developed by Kojima Productions arrives next September 24th.

As you can see from the trailer, Death Stranding Director's Cut will include new extra content and some aesthetic bonuses not present in the PlayStation 4 version. Among the various new features you can find the following content:

Death Stranding Director's Cut will include new combat mechanics, new weapons and new missions that expand the narrative component of the title. The PlayStation 5 version will include all the new features such as greater immersion in the game environment thanks to the feedback of the DualSense, 3D audio, fast loading, 4K and 60fps. 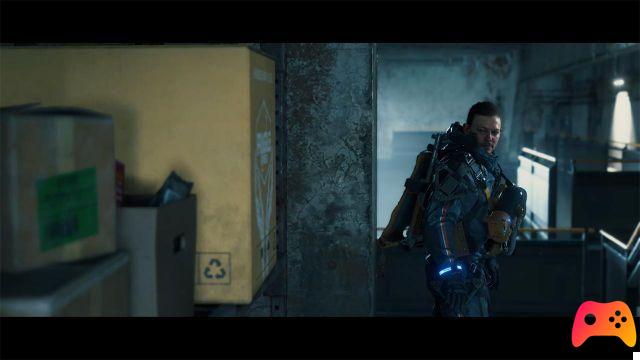 Do you want to be an expert and know all the tricks, guides and secrets for your video games? Epictrick.com is a group of video game enthusiasts that want to share the best tricks, secrets, guides and tips. We offer the best content to be a source of useful information, so here you can find guides, tricks, secrets and tips so you can enjoy your games to the fullest. Are you ready to get all the achievements of that game that you resist so much? Enter and enjoy your favorite video game to the fullest!
Death Stranding: "Director's Cut" will not be at Kojima ❯

Xbox Store: the end of year discounts are starting

Hitman 3: ray tracing in the process of being implemented

Is Ghost of Tsushima 2 already in development?