Death Stranding: "Director's Cut" will not be at Kojima

The Japanese author commented on the nomenclature used for the new version of the game.

A few days from the official presentation of Death Stranding: Director's Cut, Hideo Kojima himself commented on the choice of the name used for this new version of the game.

1/2A director's cut in a movie is an additional edit to a shortened version that was either released reluctantly because the director did not have the right to edit it, or because the running time had to be shortened. pic.twitter.com/nqih9BQ6wm

Unveiled during the Summer Game Fest 2021, the Director's Cut of Death Stranding returned to the protagonist during the State of Play last Thursday. Through his Twitter account, Kojima wanted to share a reflection on the term "Director's Cut". In this regard, he stated that "A Director's Cut of a film is a further modified version of a shorter edition that was released reluctantly because the director had no say in the editing field, or because the duration of the film it had to be reduced ”. 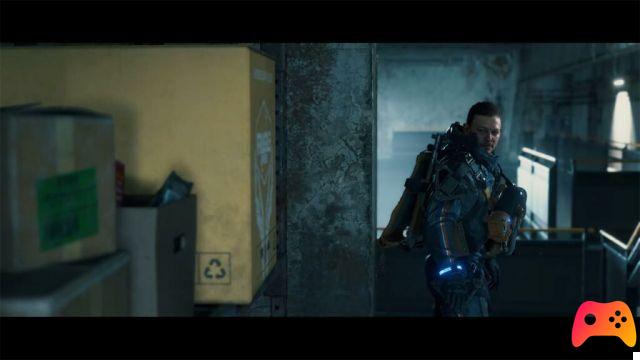 A situation, continues the father of Metal Gear, which does not suit the one concerned at all. In fact, his message continues: “In the game, we don't talk about elements cut from the original, but about contents that have been specially produced to be added to this. Director's Plus? In short, as far as I'm concerned, I don't like to call it Director's Cut ”. The contents of Death Stranding: Director's Cut were produced after the release of the title. This is why Kojima would prefer a more accurate expression, such as "Director's Cut".

add a comment of Death Stranding: "Director's Cut" will not be at Kojima