A group of hackers attacked Electronic Arts databases stealing very important data. Among these, the source code of the pivotal title of the Canadian giant also stands out: FIFA 21.

Yesterday's day of "passion" for Electronic Arts. The Canadian giant, creator and distributor of some of the most important videogame titles, has suffered a violent cyber attack by of a group of hackers who have remained anonymous at the moment.

The "cybercriminals", as they were defined in the Motherboard report, which spread the news, would have stolen a huge amount of data, which was later confirmed in some way by the same company. Between the stolen material, and we talk about 800GB of data, there are also important data relating to the flagship title of EA: FIFA 21. In this case, the hackers would have put their hand on both the algorithm of the matchmaking online both on the game's servers, thus creating an important damage to the company and to one of the most important and played games of recent years. At the moment, fortunately, there would not seem to be any repercussions for the players, but Electronic Arts has already made it known that it is working to settle the matter and, why not, try to put a hand on these figures. 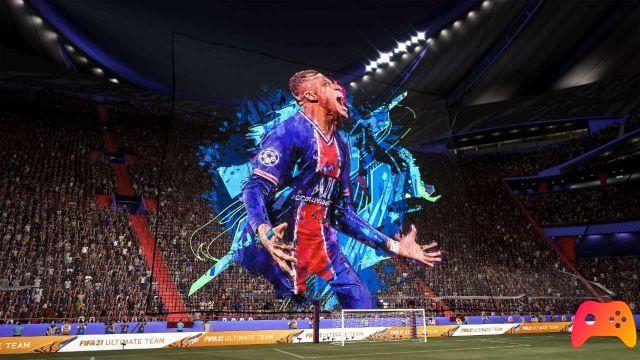 Pending further developments on the story, we invite you to stay with us in order not to miss any updates on both FIFA 21 and on the topic in question.


In conclusion, we remind you that the Festival of Futball summer event kicks off today, following the America's Cup and the European football championships with many challenges, goals and themed SBCs.

Do you want to be an expert and know all the tricks, guides and secrets for your video games? Epictrick.com is a group of video game enthusiasts that want to share the best tricks, secrets, guides and tips. We offer the best content to be a source of useful information, so here you can find guides, tricks, secrets and tips so you can enjoy your games to the fullest. Are you ready to get all the achievements of that game that you resist so much? Enter and enjoy your favorite video game to the fullest!
FIFA 21 is confirmed as the best-selling game in the UK! ❯

Revolver: the concepts of the canceled BioWare project

Add a comment from FIFA 21, source code of the game stolen