FIFA 21 is confirmed as the best-selling game in the UK! 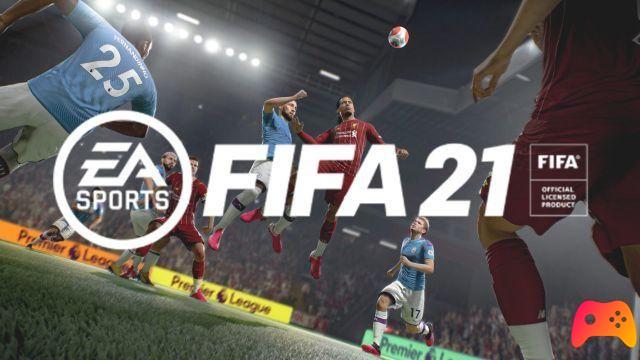 EA's football is confirmed as the best-selling title in the United Kingdom, anticipating two of Nintendo's sacred monsters in the standings such as Animal Crossing and Mario Kart 8 Deluxe.

Great satisfaction for Electronic Arts. Despite the time of year, his FIFA 21 remains the best-selling game on the UK market.

The success of FIFA 21, net of all that is said, is beyond question. The Electronic Arts football team, despite not having recorded great evolutions for the series, continues to grind mind-boggling numbers, always resulting among the most played titles and with the most active community, and not only.

According to the sales data, and in particular those relating to the first week of June and based on the UK market, the EA stock is still among the best-selling, indeed, the best-selling. FIFA 21 is in fact on the very first step of a podium completed by some of Nintendo's most popular exclusives. We speak in particular of Animal Crossing: New Horizons and the timeless Mario Kart 8 Deluxe. Spider-Man: Miles Morales also keeps up well, still in the top 5 (in fifth place) while the recent chapter of the Capcom Resident Evil Village saga is in fourth place.

Here is the complete ranking: 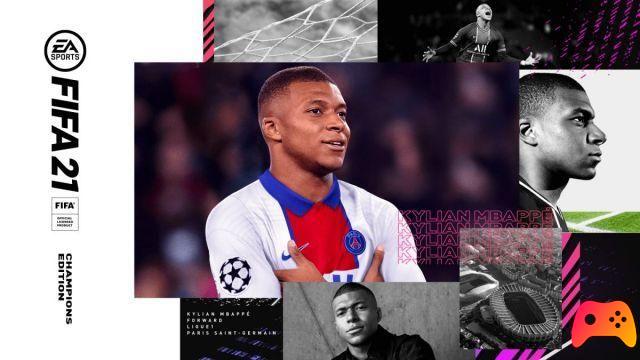 What do you think of this ranking? Let us know in the comments!

Do you want to be an expert and know all the tricks, guides and secrets for your video games? Epictrick.com is a group of video game enthusiasts that want to share the best tricks, secrets, guides and tips. We offer the best content to be a source of useful information, so here you can find guides, tricks, secrets and tips so you can enjoy your games to the fullest. Are you ready to get all the achievements of that game that you resist so much? Enter and enjoy your favorite video game to the fullest!
FIFA 21, Bundesliga TOTS unveiled! ❯

Made in Abyss: Binary Star Falling Into Darkness has been announced

Add a comment from FIFA 21 is confirmed as the best-selling game in the UK!