Naughty Dog is working on its first multiplayer game

The Californian studio is looking for talents for a new ambitious project.

Officially it is not yet known what the boys are focusing on N after The Last of Us Part II, however, their latest updates provide a clear indication of the path taken. The studio is in fact looking for new talents to be included in their staff to work on their first stand alone multiplayer game.

It is not the first time that we talk about a multiplayer project linked to the PlayStation Studios team and in the past few hours a further point has come in this sense. As last June, even now the positions 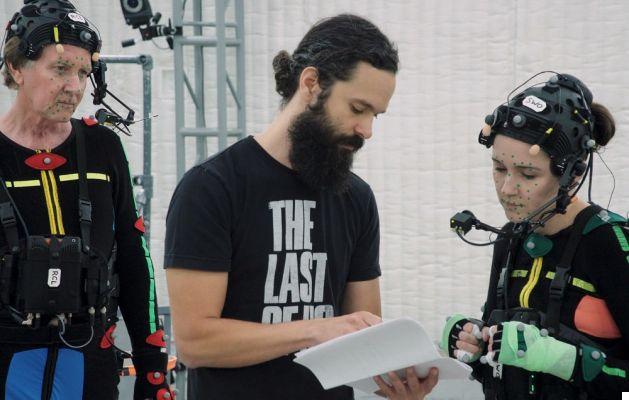 you are looking for are varied, all designed for the studio's "first stand alone multiplayer game". In the large list of interested figures, there are game designers, programmers, experts in visual effects and more.

Another clue to Naughty Dog's next game comes from co-game director Vinil Agarwarl. In a message on his Twitter account he wrote: "We are hiring aggressively: candidates if you want to contribute to the realization of a cinematic experience between players in our first multiplayer action game". In short, there are all the ingredients for a new ambitious game distinct from the team's past.

Payday 3: information on the setting