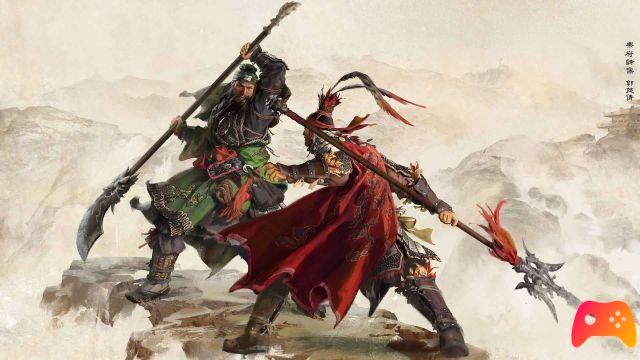 Creative Assembly has released a new patch for Total War: Three Kingdoms. A Developer Diary has been released along with this patch. In this video, the studio communicates good news for fans regarding the future of the series.

Patch 1.7.1 is out and brings several player-reported fixes. Furthermore, the position of Mount Song and the Hulau Pass has been changed, bringing them to the correct position. All of this will bring significant improvements to the areas around the Yellow River.

In the Developer Diary accompanying the patch, Creative Assembly traces the last two years of Total War: Three Kingdoms development. In the video there are also some news regarding the series. Given the conclusion of the DLC content, the developers are now working on a project based on the novel of the Three Kingdoms. 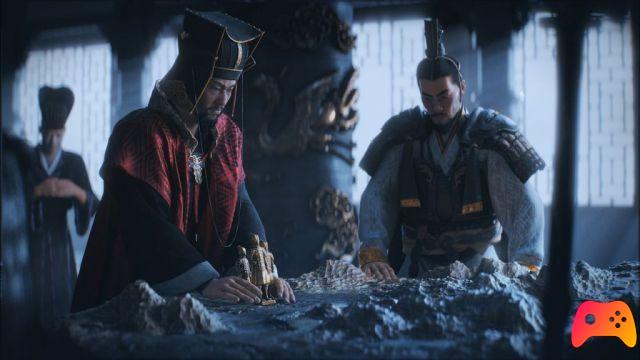 In addition to this massive update, Sega has announced a package that will allow players to purchase the missing DLCs at a discounted price. This package is available until Thursday 8th July.

Do you want to be an expert and know all the tricks, guides and secrets for your video games? Epictrick.com is a group of video game enthusiasts that want to share the best tricks, secrets, guides and tips. We offer the best content to be a source of useful information, so here you can find guides, tricks, secrets and tips so you can enjoy your games to the fullest. Are you ready to get all the achievements of that game that you resist so much? Enter and enjoy your favorite video game to the fullest!
New Gearbox franchise coming soon ❯

PlayStation: Will Sony make it big?