Still undated, the development of Perfect Dark output on PC, Xbox Series S, Xbox Series X proceeds quickly. Interviewed Kinda Funny and Matt Booty, return to talk about the particular collaboration between The Initiative and Crystal Dynamics the latter known for the excellent reboot: tomb raider and for the title dedicated to superheroes Marvel's Avengers.

Matt Booty explains how Daryl Gallagher of The Initiative is linked to various figures within the Crystal Dynamics team and since Perfect Dark is a product similar to those developed by Crystal Dynamics it was interesting to establish a collaboration with such a prestigious team. 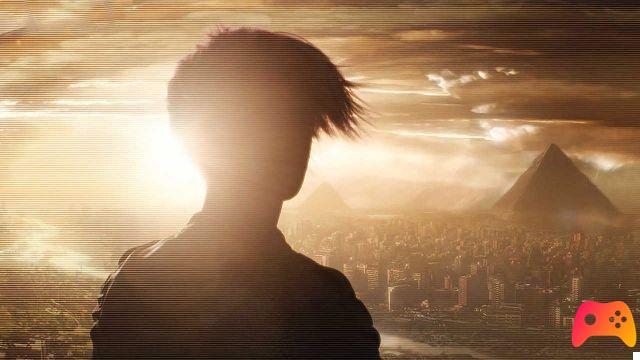 We remind you that the title was announced during The Game Awards for PC and Xbox Series X and Xbox Series S; the title is developed by this new studio of Xbox Game Studios: The Initiative composed of several veterans of the sector and with the extraordinary collaboration of Crystal Dynamics.

► Perfect Dark is a Shooter type game developed by Rare and published by Rare Nintendo for Nintendo 64, the video game was released on 22/05/2000

60 fps Skyrim with a mod on Xbox Series X

No More Heroes 3 will be the last in the series