In Persona 5 Royal, a revised and updated version of the ATLUS masterpiece JRPG, several new features have been introduced, including Seeds of Greed. Three Seeds are hidden in each Palace, each hidden by a door covered with brambles. In the short term, harvesting them will only restore a small fraction of the SP of the group, which is no small thing, however, but once we have collected all of them we can use them to obtain very useful accessories. Below we will see how to retrieve all three Seeds of Greed in Futaba Palace. 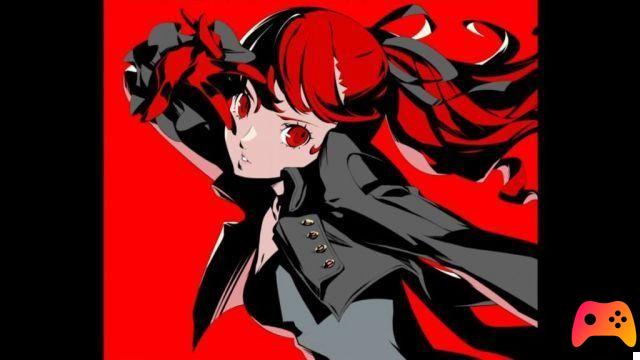 To reach the first Seed you will have to start from the first Safe Room and overcome the crevasse that will open with your grappling hook. Pass the spears after having deactivated them and climb to the right, on the statues with the likeness of pharaohs. Once up do not go towards the light but turn left: you will find a chest and holds on the right. Climbing them you will find the door of the first Seed. 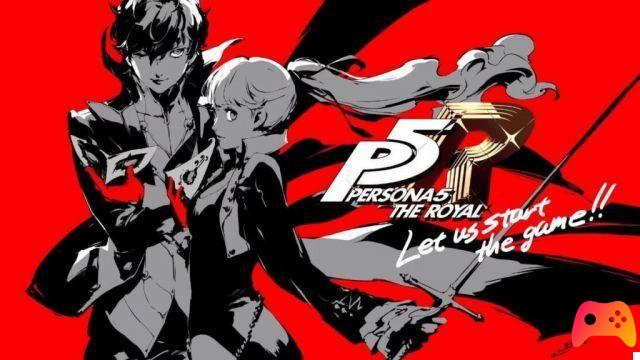 For the second suit, start from the second Safe Room and enter the opposite room. Follow the path until you get to where the corridor with the traps (the giant spheres that will be thrown at you) is. Once you have solved the puzzle and filled the corridor with spheres, you can go to the right and reach a platform to unlock the glowing sarcophagi with a second code (R01100 and B10011). Follow this new pattern to turn on the right lights and press the button that triggered the trap again to open the red door. Once inside the new area, just continue forward to find the door to the second Seed.


For the third seed start from the East Shrine Chamber: go immediately right and go up the ramps where you met the shadow of Futaba just before. Then use the light platforms to go left and go through the door of light. Then go up to the first statue and use the grappling hook, turning to your left. Go up the small platform and use the grappling hook again and then drop down and back up, climbing back up onto the statue and then onto the platform. Use the grappling hook again to reach the third door and the Shadow guarding it (weak in the fire!). Once defeated, just open the door and collect it!

With this you will have made your own all the Seeds of Greed contained in the Futaba Palace in Persona 5 Royal.

► Persona 5 Royal is an Adventure-RPG game developed and published by ATLUS for PlayStation 4, the video game was released on 31/03/2020
Persona 5 Royal is a game to own at all costs: we decided to evaluate it with a 98%, if you are interested in learning more you can read the Persona 5 Royal Review by Giampiero Ruggiero.

Super Smash Bros. Ultimate: how to quickly unlock all characters.

Prey - how to get the Huntress Boltcaster

Persona 5 Royal - Where to find Kamoshida's Seeds of Greed

Dragon's Dogma: Dark Arisen - How to get rare weapons before level 10

Genshin Impact - Level up and farming

Add a comment from Persona 5 Royal - Futaba's Seeds of Greed