Presented with a hideous aesthetic, Stranger of Paradise Final Fantasy Origins is saved by gameplay.

Stranger of Paradise: Final Fantasy Origins is, on paper, a great game: A hybrid between Ninja Gaiden's hack and slash action and souls-like Nioh-esco with a Final Fantasy-themed aesthetic. In theory it should be the recipe for a delicious dish, however not all ingredients are working properly, at least for now. After the disastrous trailer, which generated hilarity and disappointment in the fan base, we tried the demo and were delightfully surprised by the quality of the game. We are therefore in a particular situation, undecided between optimism and pessimism for the future of Stranger of Paradise: Final Fantasy Origins, as well as the title itself seems lost in a limbo between excellent ideas and terrible achievements. 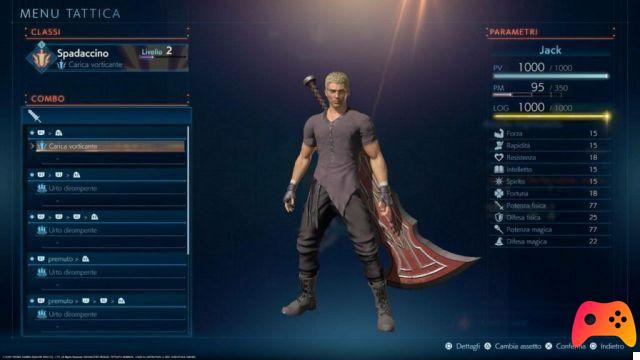 Without going around it too much, the main problem of Stranger of Paradise: Final Fantasy Origins is the aesthetics. The protagonist, Jack, exudes laziness. It takes us back to the 10s of this century, where the trend of "westernization" of Japanese IPs led to the worst period of that part of the industry. Much like DMC's Dante, the new Bionic Commando or the Resident Evil 6 designs, the aesthetics of Final Fantasy Origins have nothing to do with what the series represents.  Final Fantasy I, of which Stranger of Paradise should be the origin, is characterized by a medieval theme, colored armor and areas which, even when dark, are always colorful and imaginative.

Everything we've seen from this prequel betrays what Final Fantasy I was and still is. The protagonists are the simplest element to criticize, as they are both forgettable and quite ridiculous. In our opinion, Jack's two supporting actors have the potential to be good characters when it comes to design, but they lack color. The color palette chosen for all the aesthetics does not help the already shaky design of characters and scenarios. If we add to all this a decidedly uncertain technical sector, Stranger of Paradise: Final Fantasy Origins apparently seems a project of low quality and lack of inspiration. 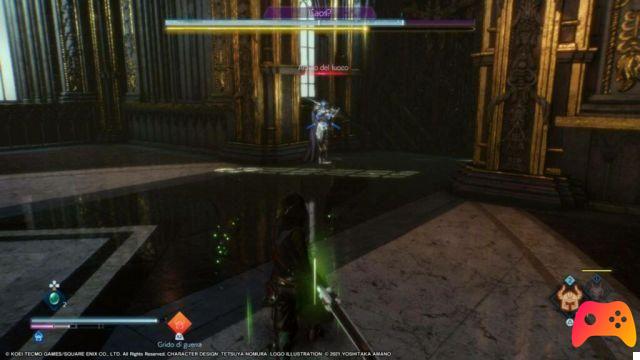 The first impact given by the trailer, and made worse by the awkward dialogue, is therefore terrible. The demo, on the other hand, shows a very different reality. Until now we have spoken very badly about the sensations Stranger of Paradise is giving us, but as soon as we start talking about the gameplay the hint will change completely.

The combat system is potentially exceptional. There are still many imperfections, typical of Ninja Theory game betas, but as a game design Stranger of Paradise is in our opinion on the right track. Koei Tecmo's team had exceptional ideas to make the clashes adrenaline and violent, while keeping Final Fantasy I as inspiration for the level up system. 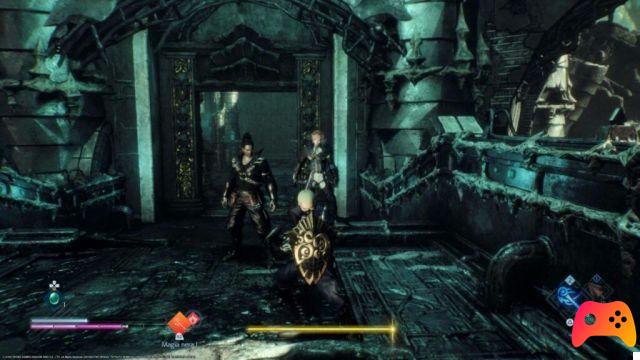 In general the game feeling is similar to Nioh, but faster and with a huge emphasis on parry. The difficulty is brutal but challenging and the constant flow of equipment and level ups keep the experience fun even in the face of so many game overs. Even the aesthetics improve a little when you have the game pad in hand, as the terrible protagonist can be covered by armor that is all in all pleasing to the eye.

What has delighted us most, however, is what Team Ninja has done to integrate the cornerstones of Final Fantasy into an action. Black magic is usable in real time and has effects on enemies and the environment, using the parry on the purple attacks of the enemies gives the possibility to use blue magic, classic skills of Warrior and Dragoon are usable and masterfully re-interpreted to be useful in a 'action.

In short, in the face of an artistic direction that does not seem to hit one, Stranger of Paradise: Final Fantasy Origins has a gameplay with immense potential on its side. Everything is shown at its best during the final boss fighit of the demo: Garland. A difficult was a great wall to overcome, yet the boss never seemed to behave incorrectly. The parry system is very risky and can severely punish at the slightest mistake, but the game also offers classic dodges and saves, thus giving the player considerable freedom of approach for such a dynamic game. 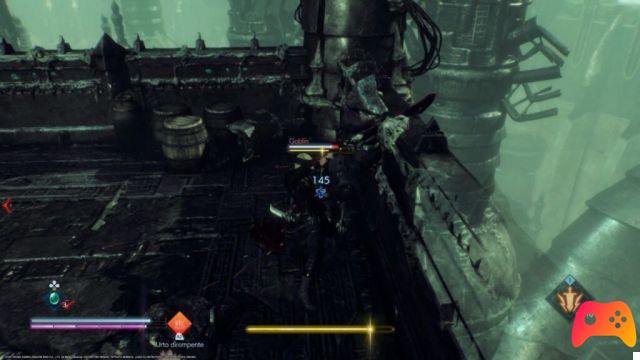 Stranger of Paradise: Final Fantasy Origins is a game we want to hope for. The potential to shine is there, Team Ninja has shown a unique talent in the industry with the Nioh and could easily improve with this project. However, it is undeniable that it is a badly born title: the bad aesthetics, the awkward dialogues and the fluctuating music tarnish what could, and should, be one of the most interesting games to wait for in 2022.

► Stranger of Paradise: Final Fantasy Origin is an RPG-type game developed by Team Ninja and published by Square Enix for PC, PlayStation 4, Xbox One, PlayStation 5 and Xbox Series X,

Do you want to be an expert and know all the tricks, guides and secrets for your video games? Epictrick.com is a group of video game enthusiasts that want to share the best tricks, secrets, guides and tips. We offer the best content to be a source of useful information, so here you can find guides, tricks, secrets and tips so you can enjoy your games to the fullest. Are you ready to get all the achievements of that game that you resist so much? Enter and enjoy your favorite video game to the fullest!
Saints Row - Preview ❯