Tales of Arise shows itself in new videos 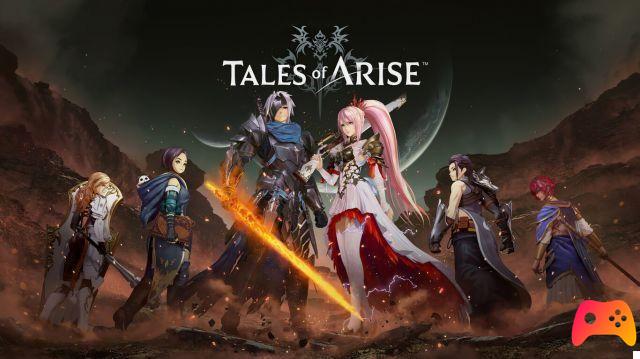 Bandai Namco has released new trailers for Tales of Arise, with gameplay scenes, some taken from the demo arriving on August 18th.

Bandai Namco has released new trailers and gameplay videos for Tales of Arise, JRPG coming in the coming months. The videos in question show in particular fight scenes, in which we can take a look at the various Arts used by the characters. We can also see how they have evolved over the years, from chapter to chapter. Within one of the published videos we can enjoy the preparation of the iconic Mabo Curry and some gameplay of the demo that will be published next August 18th. Here are the videos in question:

Recall that Tales of Arise will be launched on the market next September 10th (9 will arrive in Japan) for PlayStation 4, PlayStation 5, Xbox One, Xbox Series X / S and PC.

XIII free on PC, here's how to redeem it