Review by Ultra Age. Game for PC, PlayStation 4 and Nintendo Switch, the video game was released on 09/09/2021 The version for PC is scheduled in the 2021.

In a dystopian and very distant future, the Earth - for a change - is on the verge of definitive destruction. Of course, such an incipit cannot be defined as original, but it is absolutely not certain that it does not work at a videogame level. Riding the wave of a plot already seen, Visual Dart and Next Stage, in collaboration with DANGEN Entertainment, launch on the market Ultra Age, a frenetic Action slasher with a Rogue-lite matrix and a third-person structure on fake Open World for PlayStation 4, Nintendo Switch and PC.

Let's find out together how Ultra Age behaves in the field test. 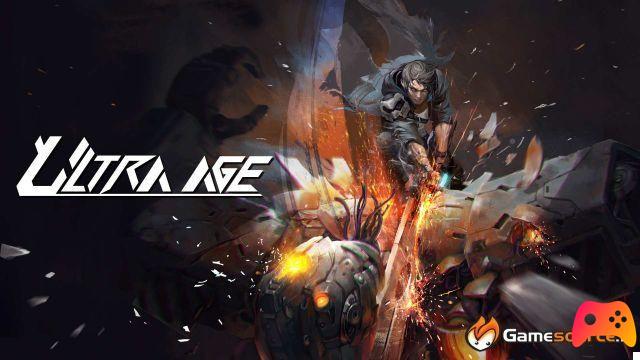 As we said earlier, humanity is on the verge of extension: due to a meteorite half of the world population has fled to a colony - the Orbital Arc - and the rest of the planet occupies a portion of territory called "Refuge ".

The survivors are tasked with finding a solution and we have the task of helping them. The protagonist Age, in this case, will find himself exploring the game world facing enemies in the company of his trusty floating android. To reveal the background of the plot it will therefore be necessary to kill everything and everyone, scheme after scheme, in a dystopian 3174 populated by Androids, robots and lethal creatures. 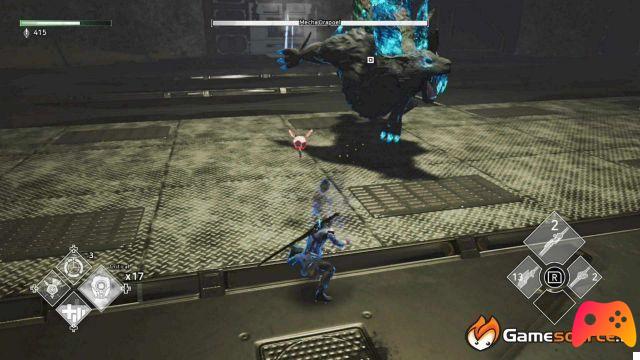 Although the plot itself is really to be considered banal and already exploited, it must be observed in the context of a title that does not want to make the adventure component its fulcrum, but which focuses onRogue-Lite aspect and action slasher: facing Ultra Age from this point of view, the plot holds up and the combat is fun.

As for the gameplay, in fact, Ultra Age fascinates from the very beginning. At the disposal of the protagonist we find a fast attack, a powerful one, a sprint / dodge and the possibility of throwing a laser rope to approach opponents or to run away. The combos that are immediately available and those that will be unlocked with the upgrades make the combat varied and visually satisfying. To make the idea, we can compare it to a Monster Hunter with the attack phases of a Devil May Cry. Even the technical level required to master everything is high: chaining dodges, grabs, attacks and special moves (which can be activated when the relative button appears on the screen) facing enemies at 360 degrees and including aerial attacks is as fun as it is difficult, but when there the damage is high and the fun is guaranteed. 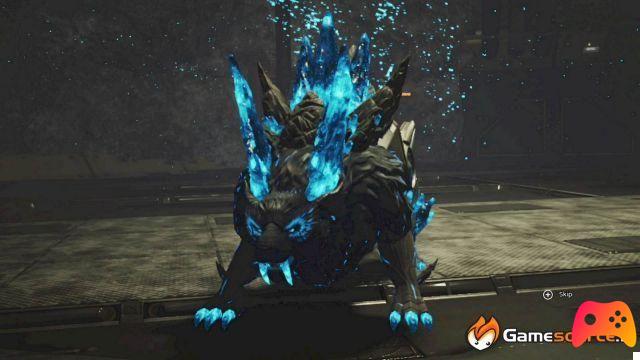 But pay attention to two factors: the first related to the Rogue-Lite component, which leads to losing what has been acquired and to go back a lot in the vast game map if you have not paid too much attention to the health bar. The second factor instead forces the player to keep an eye on consumables and weapons: using healing inappropriately or facing the enemy with the wrong blade leads to a quick demise and high frustration.

In fact, the protagonist's weapons are only blades, or rather two-handed broadswords. Each type of enemy requires a specific blade to be faced and therefore if in a fight you have wild animals and robots you will have to face the former with the Katana and the latter with the steel blade. Once you get the hang of it it's not a particularly complicated thing, since the blade is not only replaceable on the fly but also allows you to ring interesting combos. But be careful: in Ultra Age the blades wear out and can only be restored with crystals scattered throughout the territory; always remember that facing an enemy with the wrong blade only means wasting time and patience, so keep an eye on your supplies. 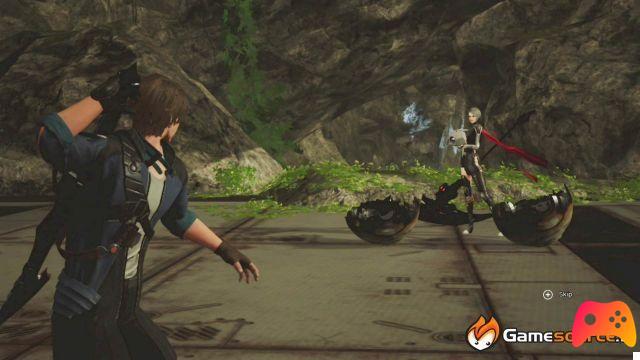 There are six blades that can be equipped in four slots and a series of upgrades that diversify your approach and increase your skills: however, we recommend that you always keep in mind the Rogue-lite component that will make you lose everything unless you manage to reach a save point. Powerful greatswords, sharp katanas and electrified blades will allow you to face any opponent and can all be upgraded (and the upgrades are permanent) with the components and crystals left on the ground by fallen enemies. The power-up tree is interesting and varied and heavily affects the style of play by significantly increasing the slasher component of the title to the great pleasure of the player.

By increasing the hours of play, the capabilities and upgrades increase and therefore also the enjoyment of the title which in our opinion is fully promoted in this respect. 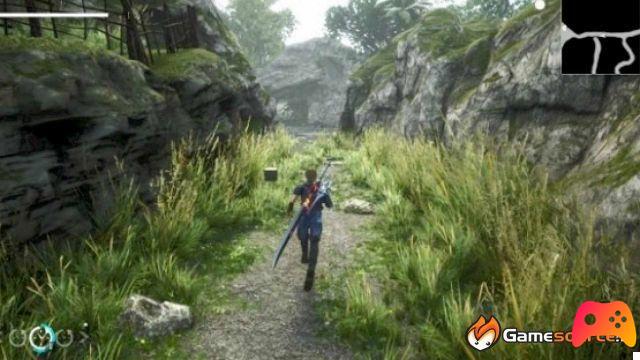 What makes us turn up our noses is the visual component of Ultra Age. On the one hand, the title does not suffer minimally from frame rate drops and is always fluid in uploads; on the other hand, however, the game world and the textures of the enemies and the protagonist seem to come directly from 10 years ago. This poverty of details and texture makes you turn up your nose right away presenting Ultra Age in a really bad way when, in practice, however, the title works and has fun. You have to make an effort to get passionate about the action component by making an effort to gloss over movies, enemies and backdrops.


Even the free camera, although it is lockable on an enemy, could sometimes be more fluid and for sure we would have appreciated seeing greater attention paid to the expressiveness of the enemies and (above all) of the protagonist's face. In general, therefore, we can say that from the graphic point of view, more could and should have been done. 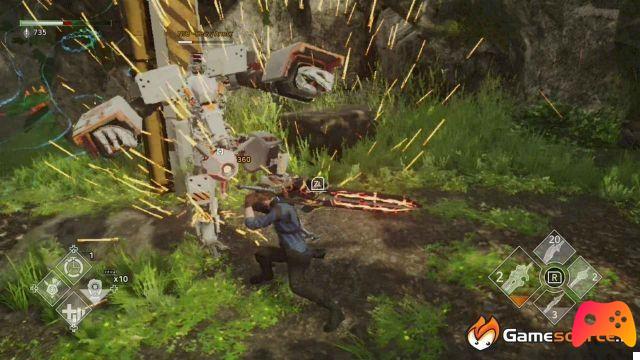 On Nintendo Switch, the console used for this test, Ultra Age performs well in all respects: whether you enjoy the title on the go or on the big screen, the loads are reduced to the bone, the frame rate is stable and the keys are well mapped and functional.

finally, do we really have to reiterate again that the portability of such a title is an added value?

Ultra Age, developed by Visual Dart and Next Stage and produced by DANGEN Entertainment, lands on PlayStation 4, Nintendo Switch and PC. Strong elements Rogue-Lite and action Slasher are the soul of a title that offers several hours of fast-paced entertainment. Too bad to have penalized a graphic aspect so much that if more developed it would certainly have enhanced the title. In any case, thanks to frantic and fun battles, the title is promoted.

► Ultra Age is an Adventure-scrolling Beat 'em up game developed by Visual Dart Next Stage and published by DANGEN Entertainment for PC, PlayStation 4 and Nintendo Switch, the video game was released on 09/09/2021 The version for PC is scheduled in the 2021.

Uncharted - The first trailer for the film ❯