Review for A Plague Tale: Innocence. Game for PC, PlayStation 4 and Xbox One, the video game was released on 14/05/2019

It was an unhealthy, filthy, unlivable France that we left in 1348, torn apart by the Hundred Years War and a more insidious battle against the Black Plague. It was a short-term life that played comfortably in 2019 and that we now return to live with A Plague Tale: Innocence for PlayStation 5, Xbox Series X and Xbox Series S. The deliberately linear adventure of Asobo Studio had left us with a great set of emotions - now also a sequel to wait for - and now close to the exit from the Middle Ages we can only give it a second visit. A journey now more familiar, now more brilliant and technically complete thanks to the power of the new generation of consoles. 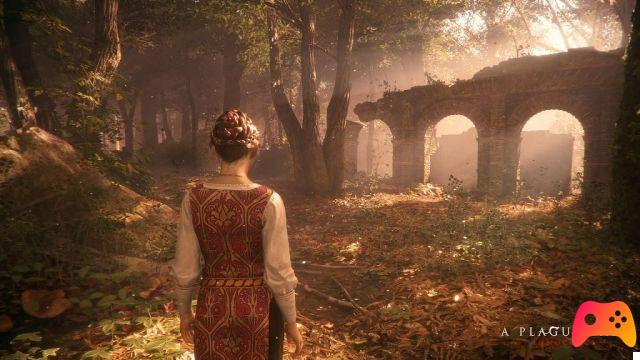 The Return of the Death Star

Talking about the plot of A Plague Tale: Innocence might seem redundant and superfluous yet, both to refresh the memory on a piece of fantasy history and for those approaching it for the first time, it is worth reiterating the narrative climax of the two brothers in leak. Because that of Amicia and Hugo is a path that begins, develops and ends like a rope in a precarious balance, like the existences of their contemporaries. The everyday life of the French noble family De Rune is in fact ready to break under the scythe of a hooded lady. In the role of the girl, the player is called to escort the little brother out of their home, away from the soldiers of the Inquisition on the trail of the latter, suffering from a mysterious malaise that has kept him away from his sister herself. Survivors will then have to make space between patrolled areas and rat infestations to escape to safety. The defense and protection of Hugo will be crucial, having now to hold his hand, now to encourage him to help us build a safe shelter from the dangers of a historical period that does not discount anyone. 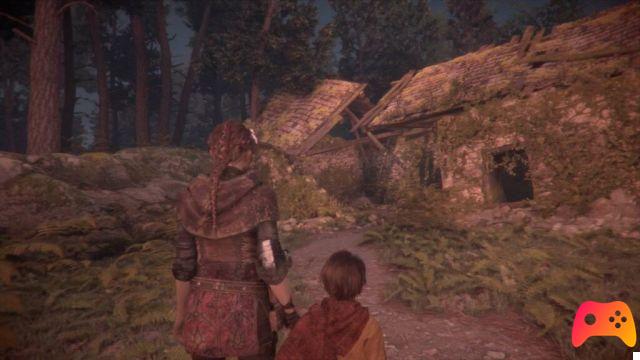 Based on a dramatically documented historical cross-section, the development team has grafted a supernatural vein well contextualized to the almost realistic direction of the imaginary. Thus, setting the example par excellence, the Black Plague of 1348 is personified in the hordes of rats ready to hinder us. A dark and enveloping adventure that we are sure will not fail to draw to itself even those who have already had the opportunity to put themselves in the shoes of Amicia. In purely playful terms, the amalgamation of the title is the same brought two years ago on PlayStation 4, Xbox One and PC, or a third-person Adventure with Stealth mechanics and some scattered environmental enigma. In fact, the passages between one hiding place and another are the masters, reachable thanks to an inventory of bait objects, rocks, vases or even alchemical substances useful to stun enemies. A formula already well known in the eighth generation of consoles and which, despite its already seen flavor, manages to entertain equally on brand new hardware signed by Sony and Microsoft. 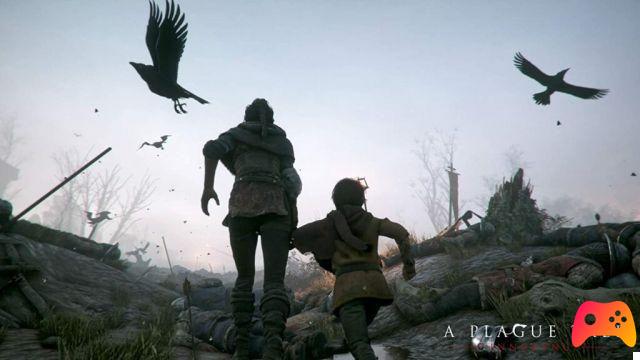 France virtuale its next gen

There is no doubt that the experience gained by Asobo Studio in terms of technique - just think of Microsoft Flight Simulator - has been invaluable in the graphic improvement mission of A Plague Tale: Innocence. The French studio has repeatedly shown that it has a thorough knowledge of the proprietary engine, creating a generally good game with only a few stumbles on the often not very graceful animation front. Already in 2019, the title showed off a polygonal size and remarkable lighting management. Well, on PlayStation 5 - the edition we tested - the changes are not revolutionary yet tangible and concrete, starting from the weight of the software on the hardware. 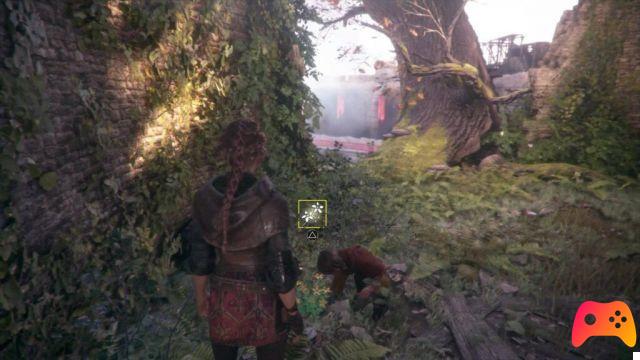 As expected, where the standard PlayStation 4 became quite noisy from startup, the game weighs much less on the new Sony flagship, thanks to the greater power of the latter. In terms of resolution, on PlayStation 4 Pro it remains anchored to 1080p with the possibility of upscaling, while on PlayStation 5 it rises to 2560x1440p. A discrete pixel increase in spite of the patch notes in which we talk about support for 4K UHD (possibility that remains only through upscaling), but still positive. Moving on to the visual rendering, in general the glance is now more pleasant and clear. Without daring to evolve a game born two years ago - an era for the world of video games - the studio managed to file it, delivering a complete version based on the initial plans. We were particularly captured by the lighting, wisely exploited to create sublime plays of light, more realistic shadows, more defined reflections.

On PlayStation 5 A Plague Tale: Innocence reconfirms its fluidity in Gameplay, with 60 fps stable in almost all cases. Last but not least, honorable mention for supporting the DualSense features: each input returns a distinct tactile sensation, to the point of giving marked stimuli in some specific gameplay situations. The adaptive triggers, for example, optimally simulate the tension of the rope in the moment of use, or even the throwing of stones. Furthermore, the vibration of the controller contributes to the immersion in the atmosphere of medieval France, allowing you to hear the footsteps of Amicia, in search of freedom with her brother Hugo. We remind you that these news are available with the free update 1.09 on PlayStation 5, Xbox Series X and Xbox Series S for those who already own the original game. Additionally, this reworked edition is part of the PlayStation Plus games catalog for July 2021 and is included in the Xbox Game Pass for Xbox service subscribers.

If it is true that history cannot be changed, A Plague Tale: Innocence for PlayStation 5, Xbox Series X and Xbox Series S at least tries to make it more brilliant and enveloping. The new edition does not aim to elevate the stealth adventure to a product born in the new generation of consoles, yet it gives it a graphic and technical modernization that emphasizes all its medieval scenographies. The DualSense of the Sony platform represents a significant added value thanks to the adaptive triggers and haptic feedback supported wisely. Whether you have already met Amicia and Hugo or intend to set out with them, the De Rune brothers will be happy to reach out to you and catapult you into this alternative 1348.

► A Plague Tale: Innocence is an Adventure-type game developed by Asobo Studio and published by Focus Home Interactive for PC, PlayStation 4 and Xbox One, the video game was released on 14/05/2019

The Witch and the Hundred Knight 2 - Review

Sky: Children of the Light - Review

Add a comment from A Plague Tale: Innocence PS5 - Review