App to read manga: the best for Android and iOS 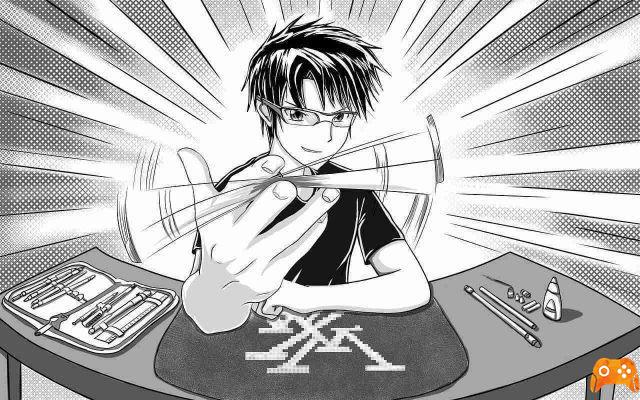 The best manga reading apps for Android and iOS. If your passion is manga and comics, these applications are for you.

Do you like to read comics or manga and would like to be able to do it comfortably through your Android smartphone or tablet or on iPhone and iPad, then these app to read manga and comics that we will propose to you will serve the purpose.

App to read manga and comics

A good app for reading manga on Android is Manga Reader 2.0 R which will allow you to access a large list of manga from all over the world, many of which have been translated into Spanish.

A must try if you are a fan of manga comics.

A good app for reading manga on iPhone and iPad is Manga Reader which will allow you to access a large list of manga from all over the world, many of which have been translated into Spanish.

A must try if you are a fan of manga comics.

VERTICOMICS cartoon of the day

VERTICOMICS is the app that allows you to download one comic per day for free, in a format optimized for smartphones and tablets that guarantees you a seamless reading experience. You can always carry your comics with you and read them even when you are offline.

NEW: from today in the VERTICOMICS store you will also find the best comics on the international scene, including Zerocalcare, Saga, The Walking Dead,… A catalog that is always updated to guarantee you only the best! 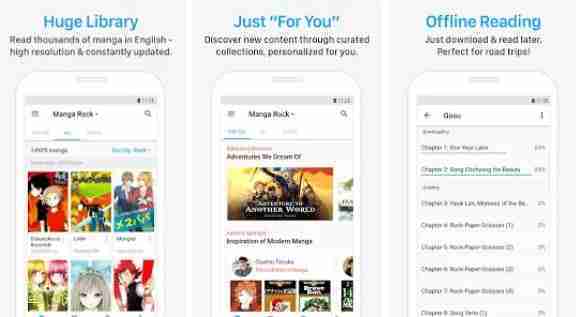 A library with hundreds of titles in different languages ​​such as Chinese, English, Spanish, French, Portuguese and Italian. Among its features, it allows you to download content and read it offline, but only by creating a free account.

add a comment of App to read manga: the best for Android and iOS