Chess: the best apps to play it on your smartphone or tablet 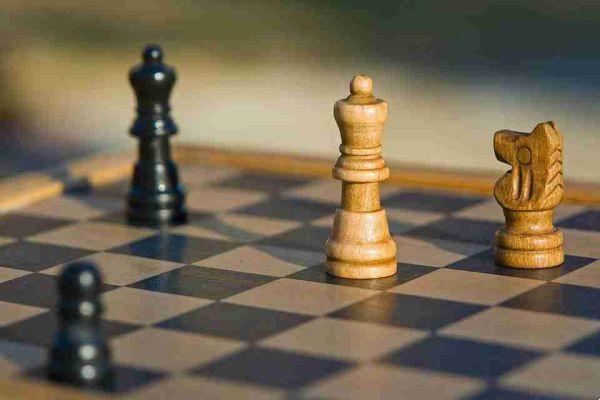 Are you a chess game lover but you don't know which are the best apps to do it on your smartphone or tablet? Here is the list of the best.

Play chess with millions of other players from around the world! Play for free and without limits, improve your score thanks to over 50.000 tactics problems, interactive lessons and videos, and with a powerful chess computer to challenge. Discover now the chess master in you! 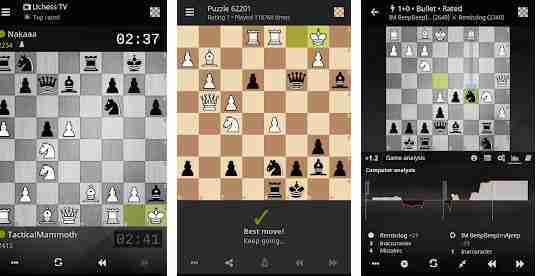 Lichess allows you to challenge players from all over the world and even try your hand in solitary matches against the computer. 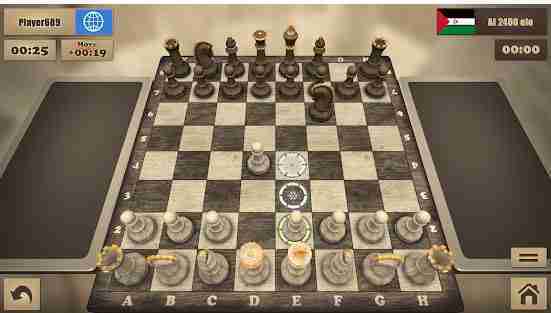 This app brings classic chess game to a new dimension. With advanced 3D graphics. Choose to play with artificial intelligence or with real opponents. 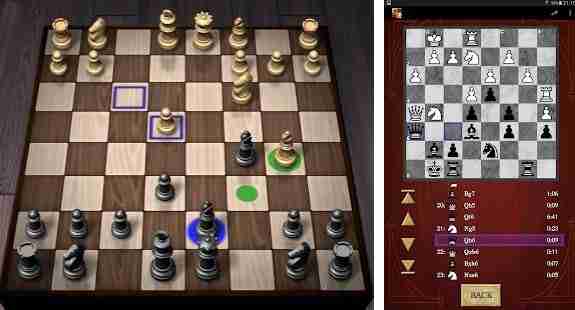 Chess Free is the best chess game for Android and, at the time of writing, has the highest rating of more than 30 free programs on the list. 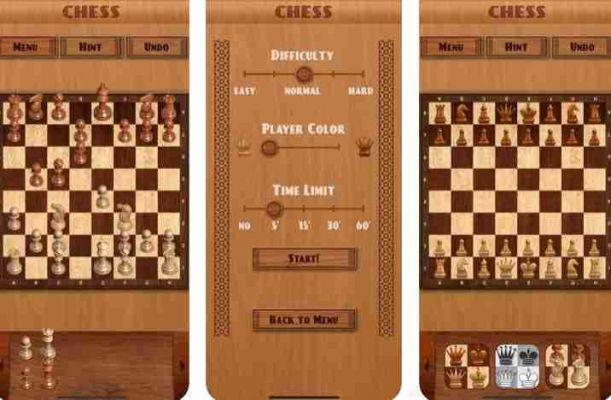 add a comment of Chess: the best apps to play it on your smartphone or tablet