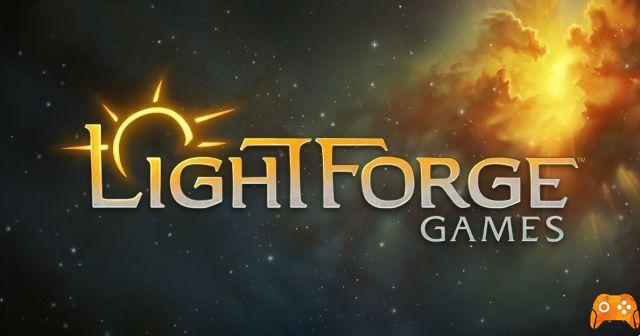 With an open letter addressed to all fans of open world RPG and sandbox experiences such as Minecraft and Roblox, a collective of former developers of Epic Games and Blizzard Entertainment announces the founding of Lightforge Games.

The new US studio based in Raleigh (North Carolina) already boasts the support of several international partners (such as Dreamhaven, Maveron and NetEase) for a total that, to date, amounts to five million dollars of investment. Among the veterans of the sector who have decided to give life to the new reality of Lightforge are Matt Schembari, Dan Hertzka, Nathan Fairbanks, Glenn Rane and Marc Hutcheson.

Former members of BioWare, Blizzard Entertainment, Epic Games, Riot Games e Zenimax Online they look with enthusiasm to the future that awaits them together with the Lightforge Games team, as the CEO points out Matt Schembari stating that "we all love highly social and creative games, and we especially love games where users shape their own narrative. We are trying to combine elements of Minecraft or Roblox with the tabletop RPG experience to deliver a new way of enjoying role-playing games. And given our background, it could only be an obvious choice to spend ourselves to aim for an experience that can revolutionize role-playing games ".