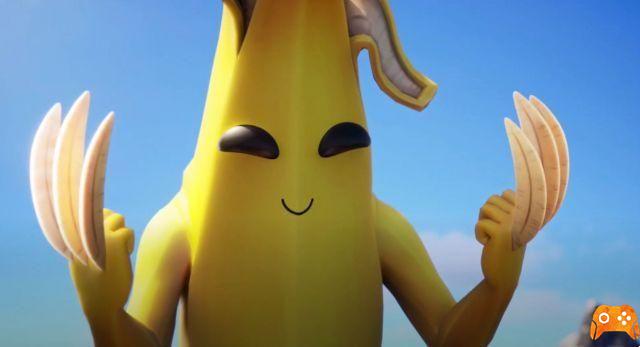 Popular and widespread products such as Fortnite Chapter 2 and Roblox they are increasingly targeted by thieves, who take advantage of the inexperience of some users to steal their access credentials (sometimes even credit card data) and then sell them in the illegal account market.

According to an investigation by Night Lion Security, Fortnite and Roblox profiles are purchased every year for a total value greater than 700 million dollars, an incredibly high figure. According to the CEO of the company, the figure is constantly growing due to the Covid-19 emergency and the quarantine period, which has prompted an increasing number of users to download and play products of this type without them having the knowledge. adequate to protect your data, such as the ability to enable thetwo-factor authentication. One of the most worrying aspects is that most of these users are unaware of the theft of their digital identities and often use the same credentials for a large number of services.

Over time it is above all Fortnite that is attracting the attention of the authorities due to the growing number of stolen accounts and their sale in bulk, which usually takes place through auctions on unlawful sites. In some cases, exorbitant figures are also reached for the purchase of a single account due to the presence of particular skins published with the first seasons of the game and never again made available for purchase in the item shop.


Speaking of skins, we invite you to take a look at our special on the news of Season 4 of Fortnite Chapter 2, full of costumes and Marvel-themed items.

What is the most played game ever on Roblox? ❯