Roblox: Everything you need to know about the popular game

If you are a professional player, you have surely played all kinds of games, including those that improve your imagination. It is the case of Roblox, a video game developed by Roblox Corporation in 2006 and which continues to be talked about to this day.

This metagame platform has grown over the past few years to the point that it is able to stand up to any other popular game today.

Today it has more than 100 million monthly active users. And although it bears a great resemblance to other creative style games like Minecraft, has a particular line that differentiates it from the rest. So join us to find out Roblox and everything you need to know to encourage you to try it.

Roblox it's a online multiplayer game in which users can unleash their creativity by creating 3D worlds from different pieces into different dimensions and materials.

We could say that it is a kind of "Lego" game but online, where you can share your creations with other members of the community so that they are part of your world and include you in theirs. 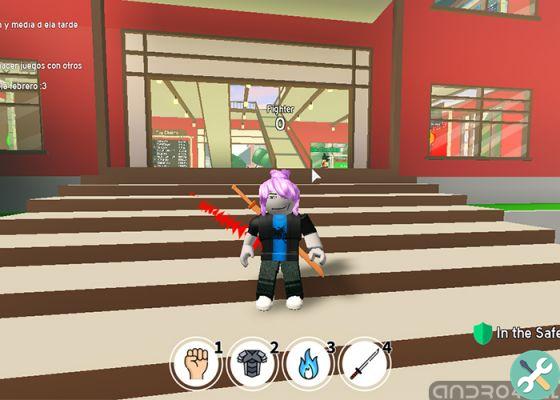 Of course, not all games are created equal as they exist different categories or types ranging from parkour, to underground adventures and even to the survival. Each of them has their own purposes and mechanisms according to the creator.

A priori it may seem a very similar style of play to Minecraft, but it is not. For example, the first difference is that instead of starting as a simple sandbox to create with the same themes and world, in Roblox you have the experience of playing different games inside of you.

In the same way, stands out the ability to customize the characters where you can apply several morals, accessories, facial expressions and even different bodies, while in Minecraft the peculiarity are i pixelated characters.

With regard to the creation of worlds, is performed in a way completely independent from the game, this being through the program called Roblox Studio which has a fairly simple interface and with quite advanced tools from unleash your creativity in the creation of an entire universe.

Roblox is was developed in 2003 by engineers David Bazucki and Erik Cassel with the working name DaynaBlocks.beta. However, shortly thereafter, it would adopt the popular name of Roblox we know today, which comes from the combination of Robots and Blocks.

This game is developed for a very specific audience, usually under the 18 years. For this, its main mission focuses on enhancing children's imaginations through "constructionism", which is why its developers themselves classify it as "an educational platform".

The only downside is that being a free game, it contains advertisements and in order to advance fast you need to get its official currency, equip your character or acquire weapons.

Furthermore, its infinity of virtual universes and toxic users opens the door to offensive and inappropriate content; so you should be careful in case your underage child shows interest. However, it is still an ideal form of entertainment and learning for the little ones. 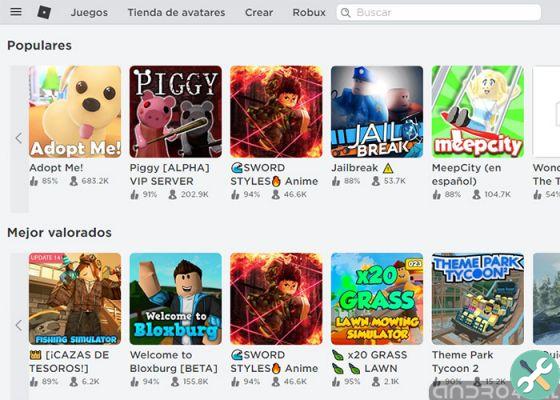 Features of the most popular multiplayer of the moment Roblox

As mentioned above, the gameplay is one of the main features of Roblox. The number of available worlds is directly proportional to the millions of users who connect day by day. Its peculiarities, unique activities, mini-games and incredible experiences make it a fun game.

In addition, the game easily adapts to each user, offering different alternatives according to their tastes. On the other hand, the customization capacity for each player is quite extensive in the basic elements, costumes and more. 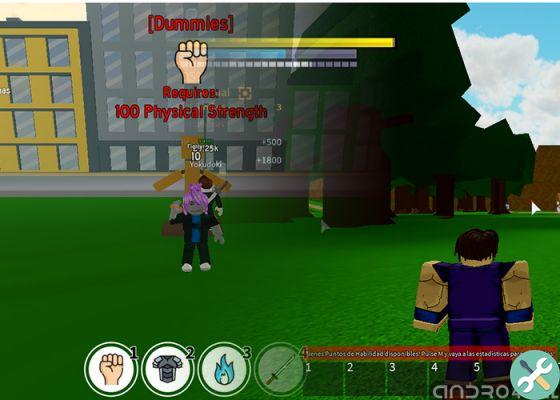 The gameplay is very simple and gives you unique experiences

Of course we cannot forget Robux, the game's own currency which has the particularity of being able to be exchanged for real money, as well as being able to buy Robux with physical currency.

Roblox focuses on the little ones of the house with the intention of improve their learning through creativity and imagination. As such, there is no minimum age to play with it, since any little one can create and join groups to chat and interact with others.

However, Common Sense Media evaluates Roblox as an acceptable game for users by 10 years up. Likewise, parents are advised to take precautions through Privacy Settings to prevent children from being victims of online offenders.

Despite the controversy, the platform offers a great deal security and privacy policy strict enough to avoid any kind of problem with the smaller community.

Robux and the official game currency. It is a virtual currency that can be obtained in several ways: 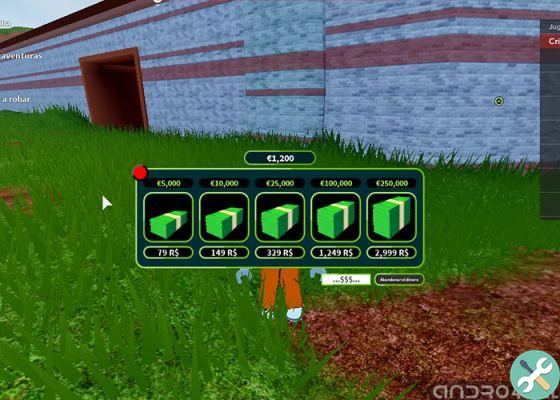 It is important to note that there are no pages or 'Roblox generators', as they can only be purchased with physical money or through the Roblox company.

How much does a Robux cost?

From the 2008, Roblox lets you buy Robux (R $) from its website. They have also incorporated the ability to do this through their application ROBLOX Mobile from 2012.

The cost of the Robux is as follows:

How many games are there?

As we discussed earlier, Roblox is a very popular and ever-growing game. It currently has more than 40 million games (universes or rooms) online within the game and more than 4 million active developers. 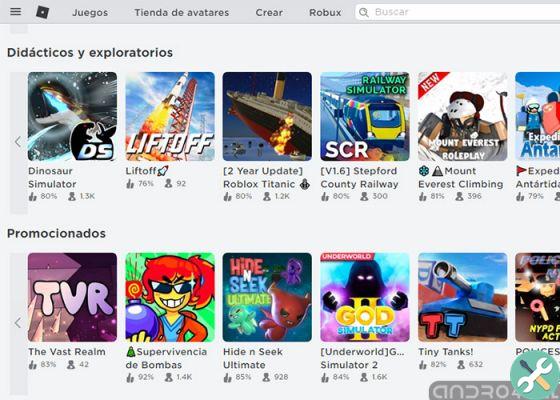 More than 40 million games available on the platform

Roblox it is a game that according to its developers "promotes programming and STEM learning techniques", in such a way that its members "learn to code while creating experiences on the platform".

Its main goal is that users can "easily create and publish their own video games and monetize them" while "fostering children's creativity". 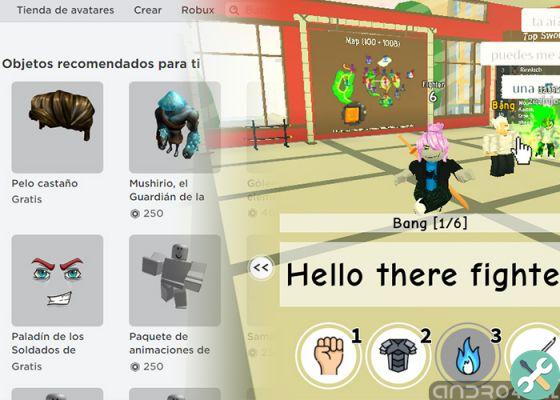 In short, it is a game that every day increases its community by leaps and bounds, which promotes a creative and healthy culture and which contributes to the cognitive development of the little ones. What do you think? Let us know your opinion on this popular online game.

add a comment of Roblox: Everything you need to know about the popular game