We tried the new oriental MMORPG.

Many of you, at least once in your life, will have tried one of the many MMORPG present on the videogame market, often also free to play; just in the last few weeks we have had a chance to try Swords of Legends Online, the Eastern-style Massive Multiplayer Online Role-Playing Game title, produced by Wangyuan Shengtang and Aurogon, finally arriving in the West.

Let's start by saying that Swords of Legends Online boasts a fantastic setting, a real pleasure for the eyes; every single detail is produced in an excellent way. After starting the game you will find yourself in front of the classic character creation screen, where we can customize our avatar (in a very detailed way) and choose our class: we can choose to be a Lancer, for an Summoner, for an Incantaspade, for an Mower, for an Berserker or Bard. Whichever class we choose, it will be equipped with two peculiar skills, which we will be able to level during our game, and then master them. 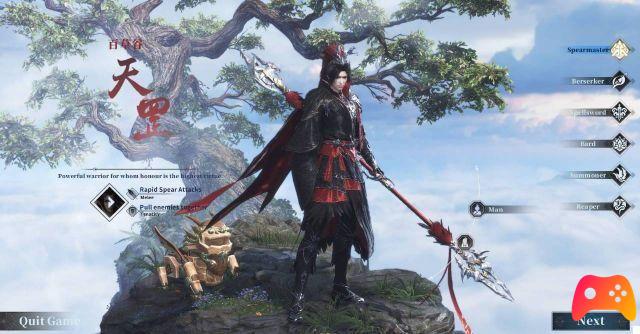 Once our alter-ego has been created, we can launch into our new adventure: the first area will be the tutorial, where we will be explained the basic mechanics, some notions of combat and we will be assigned elementary quests. First of all we will be welcomed into the game with a small cutscene in Chinese, but understandable thanks to the English subtitles (whose dubbing will be included in the final version). Let's face it, Swords of Legends Online is not just any MMORPG; in fact it allows the player to live his experience in the most free way possible. This is above all thanks to the large amount of quests, bosses and the possibility to improve your character according to your class. Obviously in some quests it will be necessary to walk a lot, and these moments could be dead, yet it is not so; thanks to the spectacular landscapes, even the most exploratory sections of the game are enjoyable.

But let's move on to the most interesting part of the game: the combat. During the clashes with the various enemies and bosses you can literally indulge yourself, since you can combine various basic attacks with your skills. Surely during these phases you will not get bored, also thanks to the fact that we are talking about an RPG, and consequently you will have to pay attention to your weaknesses and those of your opponent: you will not be able to let your guard down easily. However, with the various level-ups you can also unlock very interesting skills, such as the ability to move on the water, or other fighting skills, which can make some fights a little easier. Moreover, during some missions you will also find yourself in situations quite different from those you can imagine for an MMORPG, such as riding a wooden dragon to bomb some enemy camps. 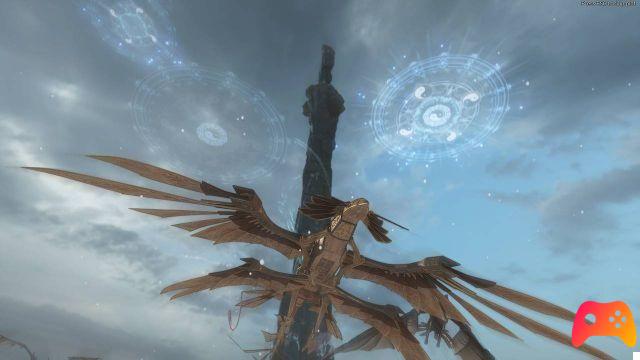 In conclusion we can say that Swords of Legends Online it is not just any product: we are talking about a very detailed title, with attention to the smallest details. If you are a player of free-to-play titles, perhaps even quite dated, you will notice the huge difference and the feeling during the fights, in addition to the huge amount of content that can be found during the adventure.

We can not help but wait for the release of the full version, which will arrive on PC on Steam, GameForge and Epic Games Store.

► Swords of Legends Online is an RPG type game for PC, it will be released in 2021

Lust From Beyond - Proven

Add a comment from Swords of Legends Online - Preview