Whatsapp: send voice messages without without holding your finger on the microphone button 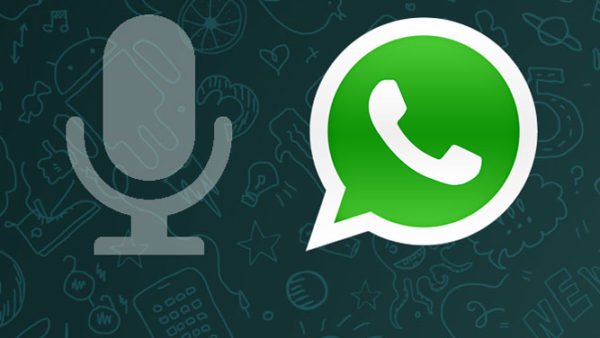 
Since WhatsApp has implemented it in its application, this feature has never been changed or improved .. until today. This is a very used feature, as mentioned above, but even great features can create problems in use.

In recent years, all WhatsApp users have always asked to record a voice message without having to keep your finger pressed on the microphone icon, which is also very uncomfortable, especially when the user wants to record a long voice message.

Finally this problem will be solved in the next update: WhatsApp is experimenting with a way to record voice messages without the need to hold your finger on the microphone icon.


We finally introduce the function: thanks to it, when you want to record a voice message, after 0,5 seconds, WhatsApp will show you a new user interface only for the microphone button.

How to read deleted messages on Whatsapp

You will need to slide your finger to enable the button lock.

WhatsApp will update the UI and now you can notice that you can also browse the chat without holding the microphone button! Go to this page and watch the video to better understand how the new microphone button interface will work on Whatsapp!

There are other limitations, but they seem like bugs that will be fixed before the official release of the new version.


This version is in beta. The feature will be enabled in future updates when there are no more bugs. So for the moment everything is ok if you have updated Whatsapp and you have not yet activated this feature. Let us know via the comment box if you like this feature.

In this article we talked about: Whatsapp: send voice messages without holding your finger on the microphone button for iOS.

WhatsApp not working? Here are the solutions! ❯

What to do if WhatsApp does not show notifications on Android

Download and install WhatsApp 2.12.1 with calling enabled by default for iPhone

add a comment from Whatsapp: send voice messages without without holding your finger on the microphone button