The entire Crysis trilogy finally arrives on the new consoles after a year from the release of the first chapter (of which we leave you our review). This had not fully convinced the players, especially due to a not very current gameplay and some mechanics that in 2020 were decidedly old. Furthermore, the technical improvements were not so surprising with some stability problems as well. Crysis Remastered still remains the best way to relive the adventure created by Crytek.

But now we have the option to replay, or do it for the first time, even Crysis 2 and Crysis 3, thanks to the Crysis Remastered Trilogy. 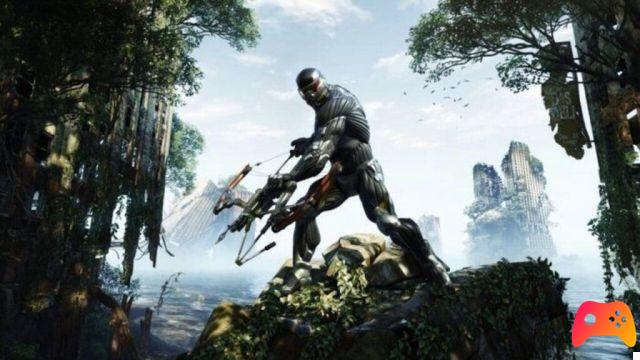 Crysis Remastered Trilogy – Could it have been done better?

As you have surely read in our review of Crysis Remastered linked above, the title a year ago did not bring great news to the original, limiting itself to improving only the graphics sector with more defined textures and improved lighting. In this trilogy, the first Crysis doesn't change much: only a slight improvement can be seen in the elements just mentioned. The title is still an excellent game but which unfortunately remains anchored to problems related to its release fourteen years ago. Surely a remake would have been more appreciated and would have also allowed to renew many of the gameplay mechanics that are now too dated. 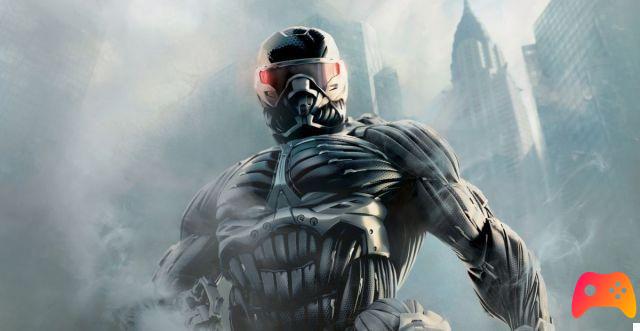 In the moment of the first start, and above all as soon as we have control of the character, the detachment with the first chapter is noticeable. The technical level is much higher as well as the playability. In fact, if in Crysis Remastered the commands make us perceive the age of the title, in the second chapter everything is much more fluid and "modern". Obviously the fact that Crysis 2 is more recent has helped porting to the new consoles. If at the time of the original release the second chapter of the saga was considered the weakest, thanks to Crysis Remastered Trilogy it can be rediscovered and more appreciated.

Clearly, although the result is certainly better than in the first chapter, the signs of the years are being felt. The details, especially in the faces, are still very far from today's standards. But what gives the “old effect” more than anything else is artificial intelligence: the enemies do not respond reactively to various situations during the clashes, often throwing themselves against Prophet without seeking any cover. Partially balancing the problem is the sight of the enemies, who manage to identify us even from unthinkable distances. 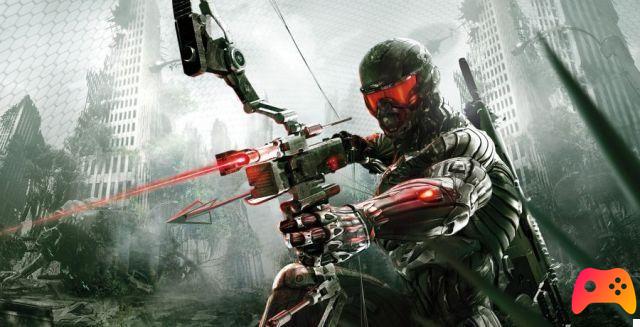 Certainly Crysis 3 was, already at the time of its first release, an amazing title. The graphic level unthinkable for those years, combined with the classic frenetic gameplay of the series with some excellent additions, made it a true masterpiece. The remastered version of the title therefore could only confirm this judgment. Graphically much cleaner and more detailed than its predecessors, Crysis 3 Remastered is arguably the most enjoyable to play within this collection. New armor mechanics such as the ability to run without consuming energy, or new weapons such as the bow also make the gameplay much more current and accessible. The stealth phases are a pleasure to play, much more than in the other two titles, but if you are spotted do not despair ... killing with Prophet's armor has never been this fun!

But how does Crysis Remastered Trilogy play on the new consoles?


As usual, even in Crysis Remastered Trilogy at startup it will be possible to select three modes: the Performance which runs the game at 1080p and 60 FPS, the Quality 1800p and 60 FPS, and a third that implements ray tracing going down to 1440p but staying at 60 FPS. During our test then a patch allowed us to try another graphics mode: so we could play in 4k but maintaining 60fps (albeit with slight dips).

The first Crysis is clearly the farthest behind both technically and in game mechanics, while with Crysis 2 and 3 there is a growth in quality also due to the fewer years that have passed since their release. Crysis Remastered Trilogy certainly does not perform miracles, the three chapters of the series are still affected by the years passed since their release, but certainly this is an opportunity not to be missed to be able to replay or discover for the first time one of the most popular videogame sagas.