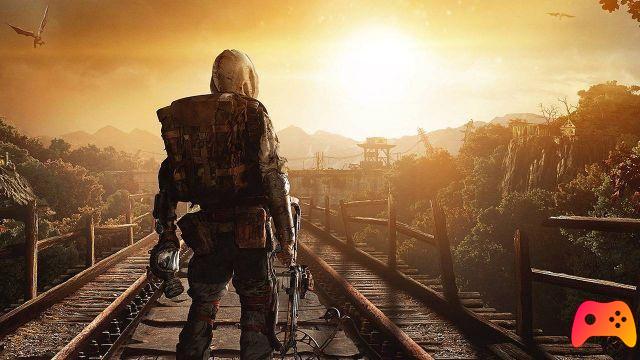 Review for Metro Exodus. Game for PC, PlayStation 4, Xbox One and Google Stadia, the video game was released on 15/02/2019

One of the most beautiful surprises of early 2019. Built on the foundations of a franchise that had already impressed through the previous chapters, Metro Exodus was able to ferry the 4A Games series into the fantastic and endless universe of the open world, combining a renewed attention to crafting with a decidedly impressive technical achievement. . 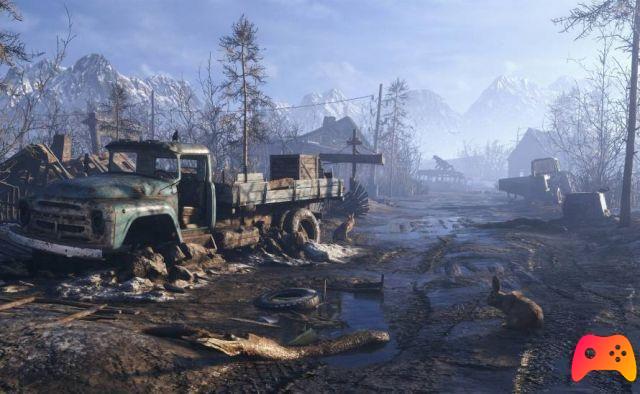 Always very careful to exploit the latest technologies available in terms of rendering techniques, it is not surprising how, just two years after the original release, the Maltese software house has decided to publish an updated version of its latest creation. Metro Exodus PC Enhanced Edition takes all the good things made at the time of the primitive publication, modernizing the aesthetics of the title, while making a choice in some ways radical.


The software house based in Sliema has in fact decided to rebuild the Metro Exodus engine, creating a version that can only be chewed by GPUs that can easily manage ray tracing, thus cutting out a fair slice of gamers lacking enough hardware. powerful. For the rest, Metro Exodus PC Enhanced Edition is confirmed to be the same fascinating production that we have come to know, full of gameplay and with a truly intriguing storyline. And it is for this reason that in this “atypical review”, the attention will be dutifully placed on the technical differences that separate this release from the previous edition, referring you for further playful insights to the review signed by Donato Marchisiello. 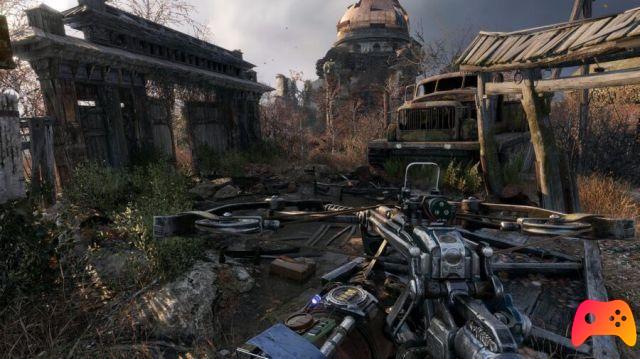 Conceived with the first generation of RTX graphics cards in mind, Metro Exodus featured a significantly lower implementation of ray tracing than that proposed by this Enhanced Edition: overall lighting is simply out of the question, Now. Goodbye to the tricks used to reduce the computational load, a salute to the artifacts generated by these tricks, thanks to the use of DLSS 2.1, temporal anti-aliasing and a deep code optimization 4A Games has managed to achieve an equal level of performance or in some cases higher than that obtainable by running the "old" version of Metro Exodus on the same hardware.


Every light projected in Metro Exodus PC Enhanced Edition is cast in real time, generating believable shadows, creating a decidedly out of the ordinary visual spectacle. The beams of light propagate in the environment by carefully adhering to physical laws, spreading on objects and bouncing here and there with extreme naturalness, giving back to the onlooker a cosmetically (almost) flawless show. The advanced management of ray tracing also takes the dynamics that regulate the alternation of day and night to a higher level, setting a new level of visual fidelity.

A global illumination perpetually over the top, also assisted by an excellent management of reflections on aqueous surfaces, therefore puts the turbo at the work of 4A Games. It should be noted, however, that ray tracing does not impress with the same power on the rest of the transparent surfaces. They also appear in the list of minuses some textures, less detailed than the context in which they are immersed. Minor defects, if you like, but which stand out precisely because they are combined with the huge general modernization work carried out by the Maltese boys. A further improvement must absolutely be found in the possibility of adjusting the FOV according to your preferences, an option obviously far from being purely aesthetic and which adds something more to the playability of the title. Support for VRS, then, closes the circle around this vast series of improvements introduced by the new edition of Metro Exodus. 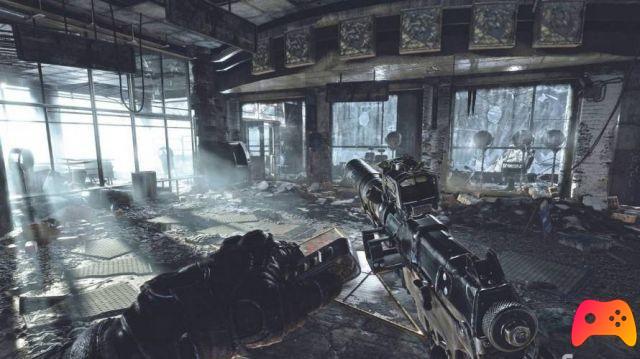 Metro Exodus PC Enhanced Edition confirms the great qualities of the original work, dramatically enhancing the visual sector, pushing on ray tracing and improving, at the same time, the performance of the game. Considering that the update is free for those who already own the binary production of 4A Games, not giving it a chance would be criminal.

► Metro Exodus is an Adventure-Shooter game developed by THQ Nordic and published by Deep Silver for PC, PlayStation 4, Xbox One and Google Stadia, the game was released on 15/02/2019

Do you want to be an expert and know all the tricks, guides and secrets for your video games? Epictrick.com is a group of video game enthusiasts that want to share the best tricks, secrets, guides and tips. We offer the best content to be a source of useful information, so here you can find guides, tricks, secrets and tips so you can enjoy your games to the fullest. Are you ready to get all the achievements of that game that you resist so much? Enter and enjoy your favorite video game to the fullest!
Metroid Dread announced at Nintendo Direct ❯