Review for Samurai Warriors 5. Game for PC, PlayStation 4 and Nintendo Switch, the video game was released on 27/07/2021

With the Tokyo Olympic Games underway all eyes in the world are on Japan. Not that in the world of video games this is not the case throughout the rest of the year but at this particular moment even the gaze of the less interested turns to Samurai country. Therefore we are talking about Samurai today with the review of Samurai Warriors 5, the title musou which reaches its fifth chapter with a not simple purpose: to give the genre a makeover.

Will the guys from Omega Force and Koei Tecmo be able to give this update? Let's find out! 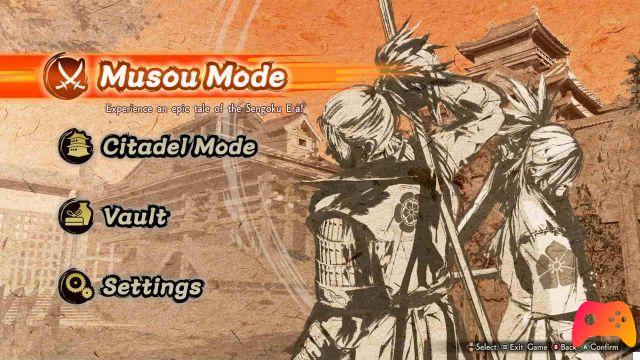 The musou genus lives one quite waning phase, at least here in the West, and outside of some fans of the genre or of the history of Japan (or of China for those who prefer or appreciate Dynasty Warriors as well) it certainly cannot be said that the genre is highly appreciated.

The reason for all this is found mainly in the similarity between all the musou games that (being practically all developed by Omega Force) inevitably go to terribly resemble each other. In past years, however, the musou could also represent real ones benchmark for consoles or PCs, as their graphics were very close to the top as far as the models were concerned (not the environments, those were and have remained of cardboard). 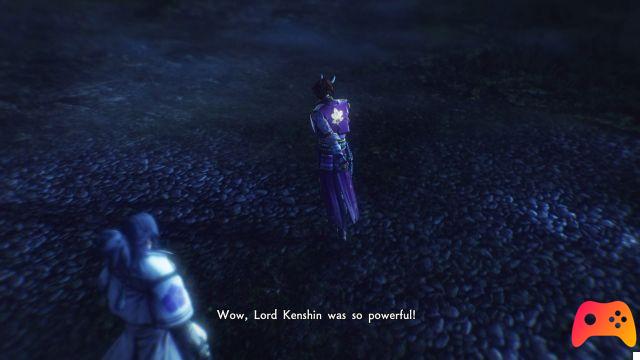 On this scale that goes from "benchmark" to "video game”Where does Samurai Warriors 5 stand? Definitely more towards the video game. In this case, the developers have in fact opted for a marked self-shading that gives the models a different look than the game environment with a high quality of detail that, however, is reminiscent of the drawings and brushstrokes of an ancient Japanese painting.

From this detail, an important aspect of the game already transpires: the love for Japanese culture put in place by the developers. Even if you don't like the genre but you are still passionate about Japan (and maybe you are also very young) Samurai Warriors 5 would represent for you a pleasant walk inside the most famous historical period in Japan: theEra Sengoku. 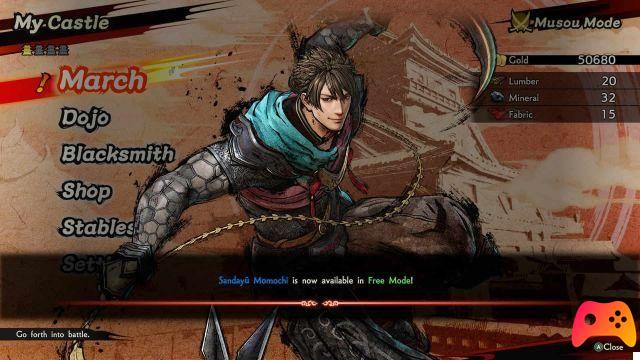 As on a canvas, the main protagonists of that period move before our eyes, each with their own dreams, problems, anxieties and fears. This is perhaps the strength of the “plot” of Samurai Warriors 5 and of the genre: to make the characters live halfway between a “fictional story” and a real character. When the protagonist of this story, Oda Nobunaga, launches his campaign for the unification of Japan is little more than a boy: he is twenty-five years old. How many of you can overlap with a young man who wanted to change the world?

Its history will coincide with that of Japan but what we will learn along the Way of the Samurai is that nothing rains from Heaven, and above all that the defeats are always many more than the victories, in war as in life. What matters is to keep going, just like Nobunaga, because that last battle is enough to make you immortal.

In addition to Oda Nobunaga 's story, Samurai Warriors 5 accompanies that of Akechi Mitsuhide, another very young man who knows Nobunaga almost by chance and then divides himself through various vicissitudes until the end of this story. The tragic end of this story. 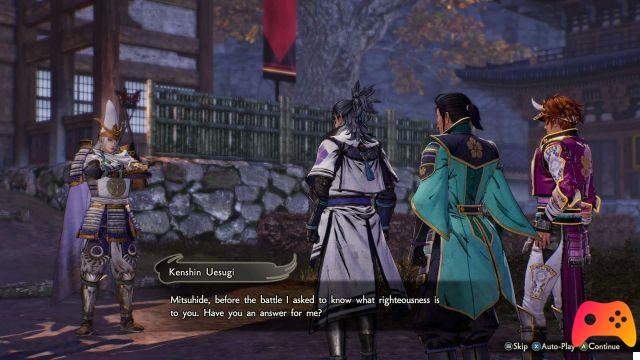 With this in mind, Samurai Warriors 5 is also a game about friendship and bonding. Everything is always shown referring both to the news and to the normal human reactions that can be hypothesized in certain situations.

Samurai Warriors 5, however, will not force us to follow the whole story. As we proceed with that we will unlock the Free Mode, that is the free mode in which to replay this or that scenario with the desired characters. While this seems pretty pointless, character growth in Free Mode will also be reflected in story mode (or Musou, as the game calls it), so making the leap frequently could be very helpful. 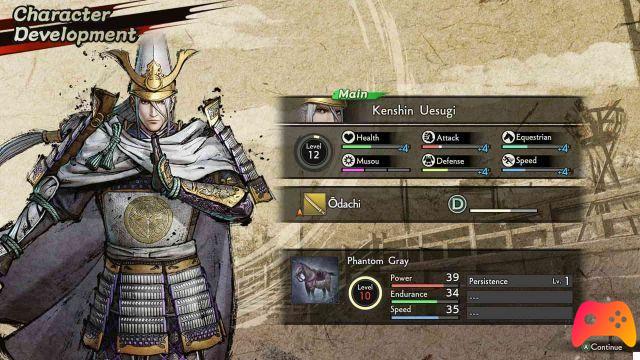 Panels for acquiring materials, mounts and weapons become a little more complicated. These have gradually become unnecessarily more complicated over the years and in this last title of the genre the situation is at the limit especially for those who will approach it for the first time.

Extremely positive note is the total number of playable heroes and the variety of weapons even if we notice a vein of difficulty in the drop of the latter which would seem to be linked to the replayability of the title. Basically: the more times you restart the musou mode the more you will raise the drop level of the weapons. 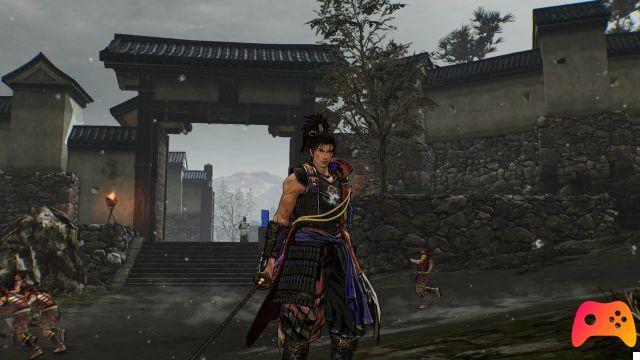 Partially anonymous instead - and we regret this - the soundtrack that goes too often in the clichés and is too repetitive. It's okay that Samurai Warriors 5 is an action game but the usual pounding electric guitar for an hour is exhausting.

In short: Samurai Warriors 5 tries to rejuvenate a genre and succeeds, refreshing it without distorting it, however there is an absolute need for novelty, and exploring other historical periods could be the best solution. After all, in a country that is constantly at war like Japan, there is not only the Sengoku Era ...

► Samurai Warriors 5 is an Adventure-type game developed by Omega Force and published by Koei Tecmo for PC, PlayStation 4 and Nintendo Switch, the video game was released on 27/07/2021