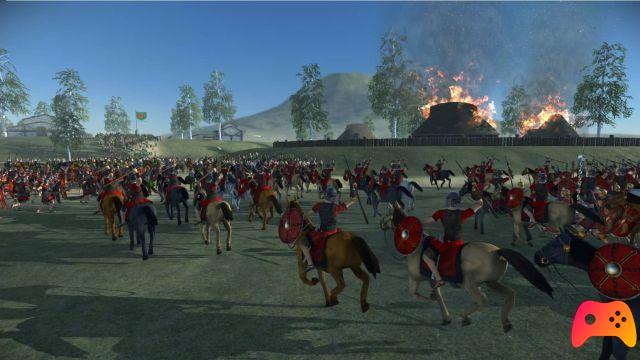 Review for Total War: Rome Remastered. Game for Linux, PC and Mac, the video game was released on 29/04/2021

A lot of water has passed under the bridges (of Rome) since 22 September 2004, the date on which Total War: Rome was released. Seventeen years have passed and the video game that we present today has tried to make sure that these years did not seem like a boulder and above all that Total War: Rome Remastered did not become the tombstone of its predecessor.

The operation curated by Creative Assembly managed to perfectly mix the old and the new, on the one hand by keeping the center, the heart, of the old edition intact, without affecting the game mechanics of 2004 - on the other by introducing various improvements and graphic restylings that could make the title more suitable for the year of the Lord 2021. 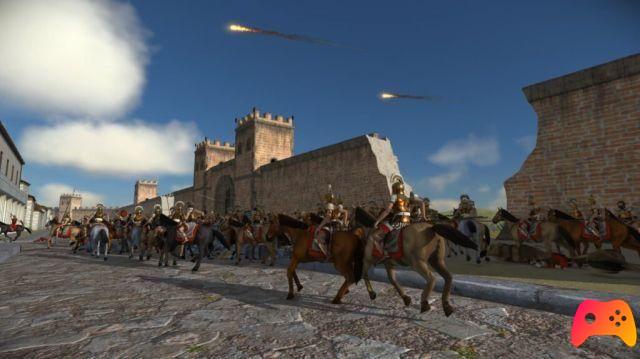 If our readers are expecting a "remake" they are off track. Let's reiterate it right away, Total War: Rome Remastered is perfectly in line with its name, but what made us roll our eyes is the love and care put to work on a creature that has so many years behind it.


Love (and a little respect too) can be seen in the attention that has been paid to the textures and graphic style of the units. The quality has improved but we also notice that we have also had to come to terms with the style, probably due to the choice of making a "light" remaster that affected the general aspect of the game more than the particular one. It is therefore good not to dwell on the details and the discourse of the difference between remaster and remake remains valid. 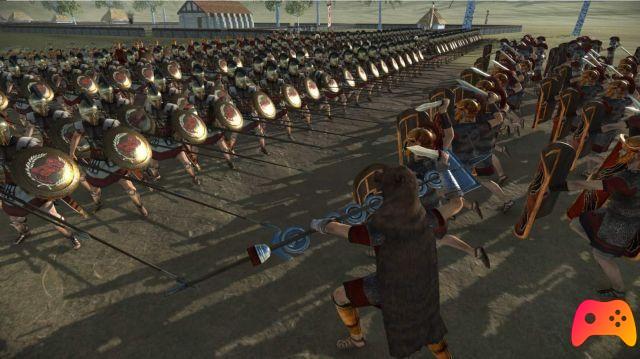 But what will really surprise you if you choose to trust the nostalgia operation is the HUD. A considerable effort has been made in this respect. Both the bottom info bar and screen overlays have been heavily revised e today (finally), Total War: Rome Remastered has a HUD consistent with the game world, clear, simple but with the same intricacy of the past as for the recruitment panels, information on the city and on agents.

The improved graphic rendering of the waters, of the banners of the factions and of the models in general, which perhaps also enjoy a small self-shading effect that does not bother and indeed helps to give the aesthetic appearance a non-so-that much appreciated. “In step with the times”. 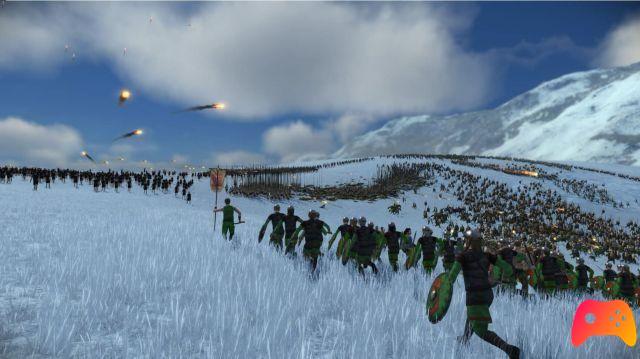 As far as we have been able to experience the game runs smoothly on every occasion, perhaps a little too much uncertainty about the uploads, sometimes long and tedious. On the other hand, the choice to keep the old soundtrack and the old dubbing (a real gem) was excellent. It is true there is no “new” content but everything has been coated with a revised and corrected patina that makes Total War: Rome Remastered a very spendable product in 2021, which we didn't really expect.


Usually nostalgia operations end up leaving emotionally content but technically perplexed. This happens because, in our memories, the video game is cloaked in a mythical (and sometimes mystical) veil so we are happy to be able to replay a title from several years ago but then we clash with game mechanics and old graphics. However, none of this happens with Total War: Rome Remastered. Among the remasters, the work of Creative Assembly and Feral Interactive certainly rises to the podium and to enrich it there are also the two DLCs with the barbarian invasions and the empire of Alexander the Great. 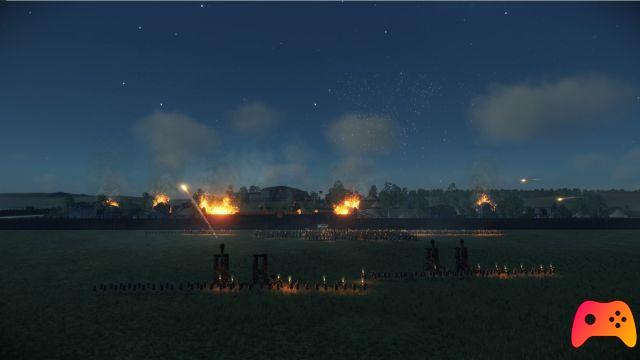 Those who have experimented with the old version will find a game that has been profoundly renewed but which has retained its most characteristic features. Those who have never played this title will discover an unmissable gem. And then, ladies and gentlemen: at € 29.90 (as we write this review), this game is definitely a best buy for 2021 which, considering the particular situation we are experiencing, will certainly make the lockdown more enjoyable.

► Total War: Rome Remastered is an RTS-Strategy-Turn-Based Game developed by Feral Interactive for Linux, PC and Mac, the game was released on 29/04/2021