Welcome to the land of the deadly Ice Witches

Sega and The Creative Assembly have released a new Total War: Warhammer III trailer focusing on the Kingdom of Kislev. Sometimes called the Kingdom of the Ice Queen, is the northernmost human civilization in the Old World. A powerful and warlike country, its inhabitants are independent warriors and strong as wolves, valiant and determined to defend their homeland.

La Tsarina Katarina Bokha, the Ice Queen of Kislev, is one of the most powerful Ice Witches ever to have lived. In addition to his innate magical abilities, he relies on his mastery of close combat powered by his Frozen Fang magic sword, capable of taking down even the mightiest beasts with a single blow. 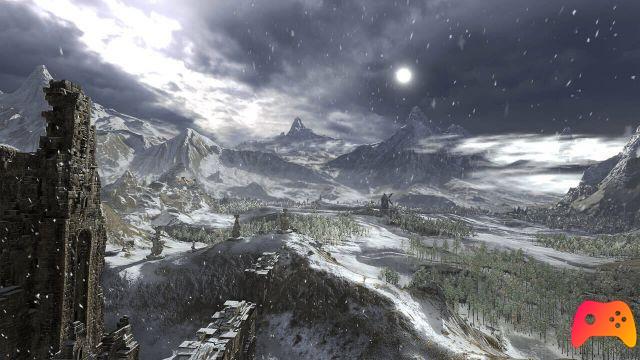 After centuries of brutal wars and mindless sacrifices, the Kislevite army has specialized in versatile war machines. It excels at luring enemy troops to lose strength and cohesion, aiming to destroy them in a devastating final confrontation, during which hybrid missile infantry remains solid as an anvil of brave troops, while cavalry pounds the enemy in the flanks . It makes use of deadly magical lore through which it controls the battlefield and enhances its strengths.

There are two magical lore exploited by the Ice Witches and the Ice Maidens of Kislev in Total War: Warhammer III: the Ice and Storm. The first is the raw killing power of cold harnessed like a weapon: from the icy ground that blocks the foe's feet to the icy spears of death. The second is the power of atmospheric agents, with a predilection for winter effects such as the ability to summon violent storms in the course of battle. 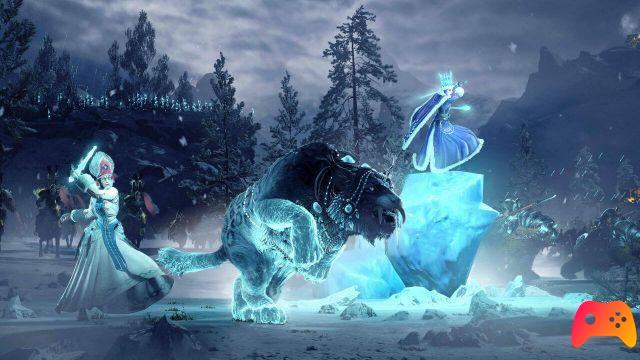 Godfall: the trailer reveals the exclusivity on PS5