Why is everything in Minecraft square or like pixels? - Know the answer

Why is everything in Minecraft square or like pixels?

To go directly to the grain the answer to the question Why is everything in Minecraft square or pixel ?, it is very simple, because notch the creator of the game wanted it so (for more context he should look more at who is the creator of Minecraft in particular and his life). The mining and survival thing I get from a title called infiniminer, but the chess game aesthetic was because he wanted it to be.

However, this wasn't a whim, but rather he realized that what the industry lacked at the time was a simple title that offered players a way to express themselves without restrictions. He himself said in the same words as him in an interview that a simple and dynamic game had the potential to become a hit. 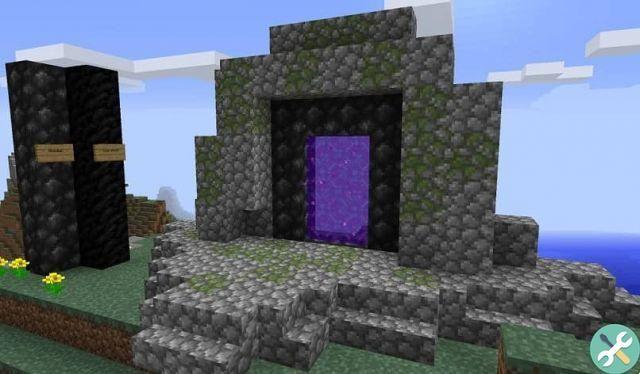 Remember that at the time, companies were focusing their attention on games with superior graphics quality. So the impact of seeing a pixel and frame-only game has rocked the gamer community.

It must also be said that the game has this geometric figure because it is the one that best suits the construction methods it uses. Being able to literally do everything with images. And by the way, for the creators of the time it was an advantage that the game was in pixels and didn't weigh that much, because this reduced development costs.

With the above, the question is answered : Why is everything in Minecraft square or like pixels? Now is the time for you to see the evolution of the title. Minecraft is a worldwide hit, so big that in 2019 it dethroned tetris as the best-selling game in history.

And while it all worked out right now, it wasn't always like that. For the uninitiated, the beta that came out in 2009 that most began with, was basically funded by fans with the Early Access system, which gave them access to the game's betas.

This gave the developers the feedback they needed to release the first version, which it has ended up falling in love with everyone. 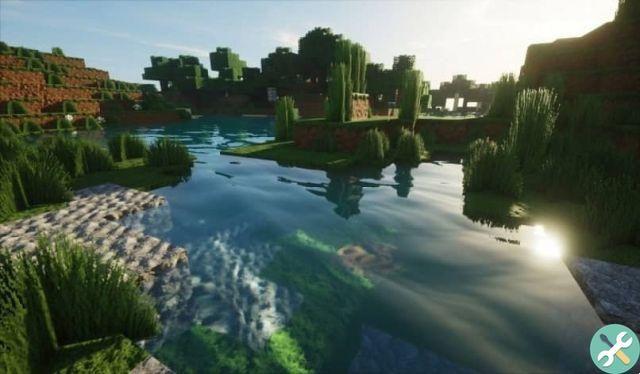 Markus persona (the creator) better known as the notch, has become an icon for the gaming community. Since he and his team immediately joined the community, resolving all existing doubts, to release the official game in 2011.


It goes without saying that the title has been a hit since its release, so Notch was able to create his own company called Mojang.

Due to its success, it was acquired by Microsoft in 2014, which gave him even more financial power and made the game jump from PC to mobile and Xbox one. So now there are not one or more Minecraft games, which you need to know, and for that you have to search how many Minecraft games there are and what is each about?

With the latter, you already know the story behind the success and the question has also been fully answered: Why is everything in Minecraft square or as a pixel? Now you just have to go to the official site and get the version of the game you want.

Why is World of Warcraft so addicting? How to beat WoW addiction ❯