Why is World of Warcraft so addicting? How to beat WoW addiction

What is gambling disorder?

Gambling disorder is an addiction that resides in the priority given to a game, even beyond it above basic needs and daily activities, regardless of the consequences this causes.

In general, people suffering from this addiction are affected in most of their environments, such as their personal life and their working life. This is due to the lack of control they have over the independence of the game.

This addiction can arise strong problems in social integration of those who suffer from it. So much so that they begin to see play as an essential part of their life and their reality can be affected. Gambling disorder differs in two ways, in-person gambling and online gambling.

It is a very serious addiction as it takes over people like any other addiction and becomes part of their life and development due to it the inability to control the urge to play for hours without thinking of anything other than being the game. 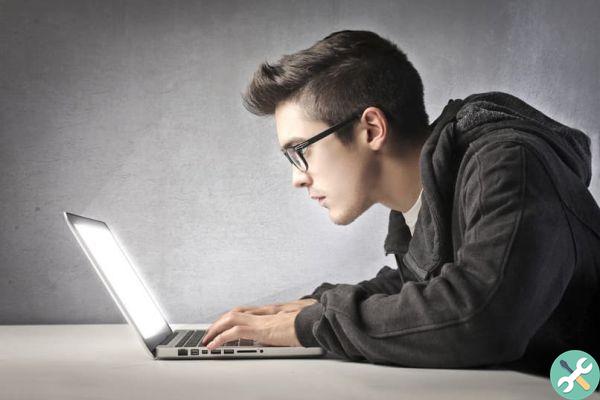 The reality is that anyone interested in a game if he cannot exercise some control while gambling and stops gambling, he may be affected by this addiction without even realizing it.

Why is World of Warcraft so addicting?

The World of Warcraft game is described by millions as the most perfect underworld that man has ever created. The characteristics of this, together with the actions that players can perform through their characters, such as obtaining or capturing pets, provide a certain satisfaction to those who play it.

Being a game with thousands of things to discover in all its versions, it ensures that players have hundreds of tasks to perform and difficult missions to complete, thus making sure that remain interested and that their desire to continue discovering more and never disappears.

Its incredible graphics in all its worlds make the desire to play grow more and more, since they are extremely visually attractive and are very interesting.

One of the concepts imposed by players about addiction to this game is why It is easier to achieve achievements in a World of Warcraft game than in real life and they just feel full of that feeling of satisfaction when they get one within the game.

One of the features of this game is its internet connection and its ability to connecting people from all over the world. Which can satisfy the player's need to socialize with more people.

How to beat WoW addiction?

There are several methods for overcome this addiction, no one should take it lightly. When playing World of Warcraft begins to negatively affect your life, you have a problem and the first thing you need to do to overcome it is to recognize and accept it. 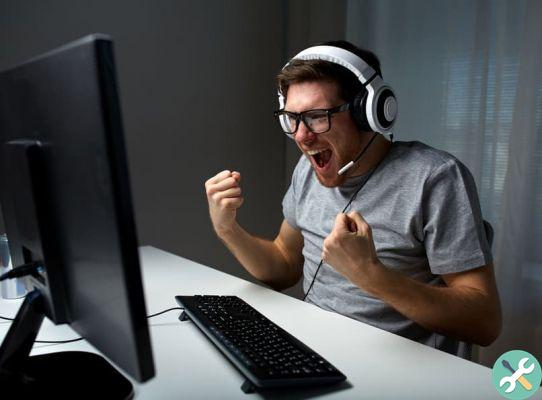 To change this you can join a group or community that can help you. Currently there are support groups for addiction to this game.

Immediately and completely remove World of Warcraft from your PC and try to get rid of the Internet. Try not to use it while walking away from the game. Avoid multiplayer games, as they are more addicting than single player games. Near other activities, like going to the gym, taking a class, social gatherings, situations where you keep your mind busy.

Think about all the benefits that would bring you if you quit that addiction, like the opportunity to meet new people, make new milestones in real life, that will give you as much satisfaction or more, than whatever outcome it caused you in any game of this game.

PlayStation 5: how to connect and configure the DualSense controller to the PC ❯

add a comment of Why is World of Warcraft so addicting? How to beat WoW addiction