Error solution: «Connecting to Dota 2 coordinator» What should I do?

Dota 2 can therefore be defined as a masterpiece published by Valve Corporation, based on its predecessor, DotA (Defense of the Ancients). There is no space in a single word to be able to decipher this incredible way of entertaining oneself while playing in front of the PC.

The strategy of what Dota 2 and how to play this tool is a matter interesting and exciting for everyone, and in the case of a player with years of experience in DotA or in the case of one who has just started playing Dota 2.

And this was the idea of ​​who created this game, capture its users to enter them in a way they would not want to leave once they understand the game mechanics intended to win, fight, fight and most of all triumph.

But, as in everything there should always be a but, there are little things or minimum details that Valve Corporation has not noticed or missed; Well, we can't blame him because it's hard to clean up a masterpiece as we've already called it. 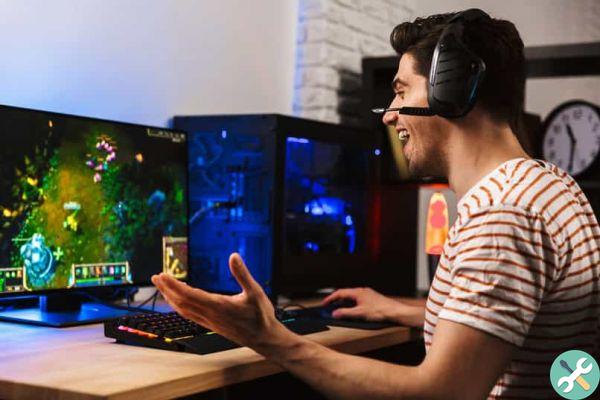 By the above we refer to the errors, and it is that the game, in addition to the bugs within the game or the battle of the heroes, has errors in the operation, some more serious than others, but ultimately they are errors.

An error can often be considered an inconvenience during the game, both during the battle, and also to enter the game, in this case, enter Dota 2.

In today's article we report the frequent mistake of "Connecting to the Dota 2 coordinator", which has resulted in so many negative consequences to the players, that many of them give up and give up the joy of continuing to play and investing time in this game.

But hey, sometimes it happens that the problem has to do only with the coordinator ; however, there are also those who have specified that this problem was not caused by a reason like this, but had a lot to do with the equipment itself.

However, whatever the cause of the error, the good thing is that there will always be a solution, and we can't allow that one simple inconvenience how this eliminates our urge to play Dota 2.

What should I do to correct the error "Connecting to Dota 2 coordinator"?

Among the solutions we have several proposals, and this will depend on the diagnosis given to the problem in question. 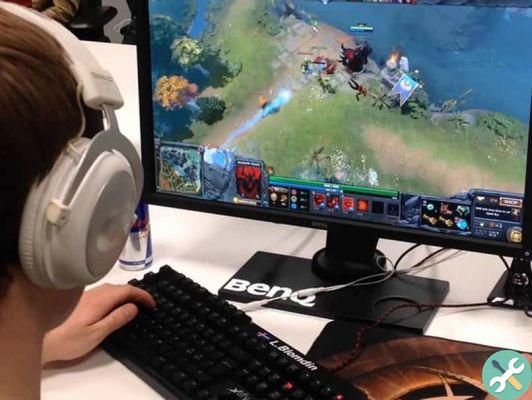 For each solution videogame, we will always advise you the same from the first moment: you have to optimize your PC to the maximum for the videogame, and starting from there, the rest that we are going to explain.

Surely the problem is not that you cannot open or play Dota 2, and it has already been made clear that the problem is simply not being able to join a game or play online.

So we have to figure it out, because Dota 2 is a game to play online. The causes of this error could be the starting a game with bots.

Trying to play as a student or Arcade mode can also help. You can check the file integrity of game or, in the advanced options, change the default download region.

Error Solution: "I can't log in to Free Fire" Why won't you let me in? ❯

add a comment from Error solution: «Connecting to Dota 2 coordinator» What should I do?