Review for Greedfall. Game for PC, PlayStation 4 and Xbox One, the video game was released on 10/09/2019

After the moderate success obtained with the original release on PlayStation 4 and Xbox One, it lands on the shores of the next-gen Xbox Series X and PS5  Greedfall, title edited by the guys of Spiders and distributed by Focus Home Interactive.

The new version of the title, sold at the price of 39,99€ (the update is free for those who already have the base game) therefore includes the technical review, as well as giving players the opportunity to experience the adventure included in the DLC The De Vespe Conspiracy, which expands the story with a new content that is certainly interesting.

Without going into too much detail, we want to immediately anticipate that this conversion appeared to us too marginal, failing to significantly improve a product that from a technical and structural point of view has never shone much even in its basic version, indeed.

Greedfall on PS5: 60pfs and… little else

There is no need to go around it: Greedfall is a title that, on a strictly technical level, has never shone that much, not even in its original version. Splendid to look at and artistically very accurate, even in the reconstruction of the historical period to which it refers, the title of Spiders has always highlighted the big limits of a technical and manufacturing nature, unfortunately not dispelled even with this next-gen conversion. 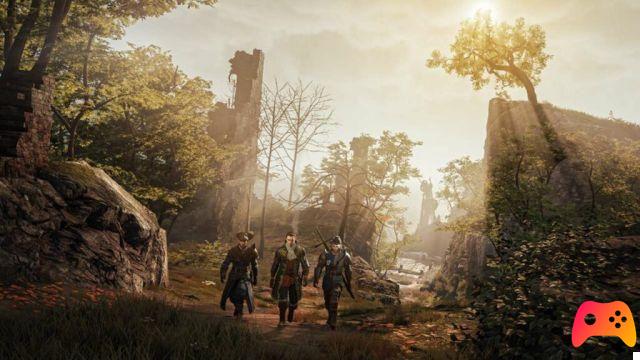 The work of makeover played on PlayStation 5, the version we tested in the review phase, is limited in fact (with little success) to polish the textures a little and to improve the management of lighting, two factors, however, that have remained strongly linked to the antiquated nature and not in step with the times of the basic work. Support for native 4K, obtainable on PS5 by choosing the "Quality" visual mode, makes general image cleaning certainly more enjoyable but, going into the details, the defects such as low-resolution textures, unexpected facial animations and completely unnatural movements (even in battle) remain sadly linked to the old-gen nature (and not only) of production. 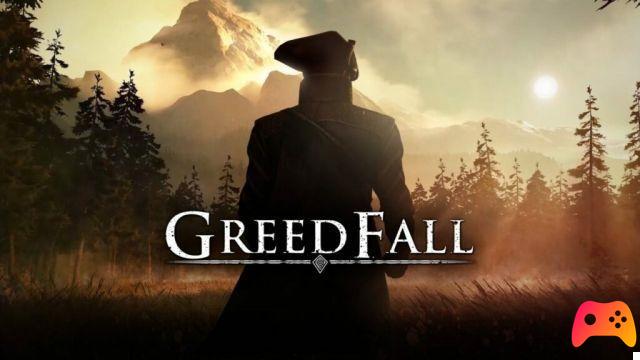 The advantages of the power of the next-gen version are certainly more evident by choosing the other graphics mode, that is Performances. With this setting the game returns to a more modest aesthetic target of 1080p, however, bringing the frame rate to quota 60fps. It is useless to list the advantages generated by a doubled refresh rate, especially for a product of this kind in which the action and dynamism of the clashes are the order of the day.

Also the support to the Dualense it seemed very marginal and uninspired. Let's face it: whenever they announce a PS5 version of a title coming from an old gen we immediately imagine something special to take advantage of that little gem that is the new Sony pad, something that however does not always find confirmation with the reality of the facts.

And, as mentioned above, too for Greedfall the DualSense support is very minimal. Pad in hand, in fact, the game is limited to a slightly more accurate management of vibration feedback, often linked to the weapons used at that time, an aspect that is so interesting but ultimately marginal and uninspired. In the exploration, the generated feedbacks are very similar to those of a traditional pad and, to be honest, perhaps we would have expected a little more in this sense, also considering the "shortcomings" already listed in the previous paragraph. 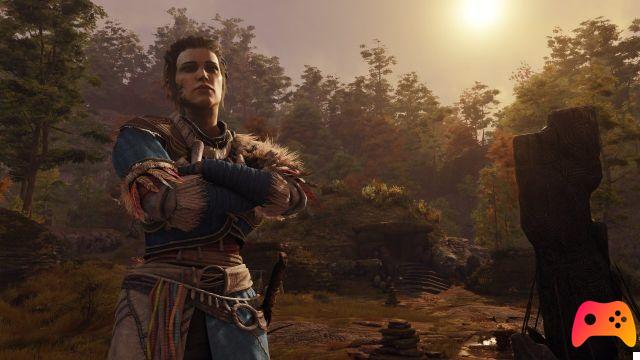 We close the speech on the technical question with (finally) good news, linked to an often negligible but actually important factor. We are talking about loading times, which in this version of Greedfall appear almost instantaneous or in any case much faster than the basic version, in which they represented a significant problem for several players.

In addition to the already mentioned technical upgrades, the Gold version of Greedfall also includes The De Vespe Conspiracy DLC, originally sold separately at the cost of 6,99€.

This additional content introduces "simply" an additional mission, which gives the cue to add a new game area, in truth overall very anonymous. This mission puts us in the shoes of the young daughter of the De Vespe, called to solve a mystery linked to her family that will keep the players busy for no more than a handful of hours. The new area introduced is also joined by a new variety of enemies, however much they struggle to be memorable or in any case able to push beyond the qualitative bar of the expansion. The extra content certainly has its own because considering the budget price, but in the overall context of the production fails to emerge in the leaste. 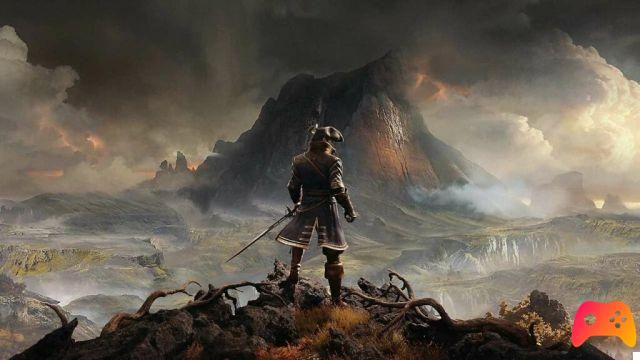 Added to this is the inclusion of some new weapon, completely negligible or almost, but we are always in the order of very "normal" things, that is nothing sensational and revolutionary compared to what we saw in the base game, and this is precisely the main flaw of this DLC, namely that of being all in all anonymous and not very brave.

Greedfall in the next-gen version remains the excellent game released on the old consoles, for better or for worse. The few adjustments made to the technical aspect of the title are perceived "only" by looking at the 60fps, the only real change that can motivate a flashback for those who have already tasted the adventures of the game in recent months and, probably, do not justify the purchase for new players. Added to this is a forgettable DLC, which fails to add anything truly innovative to the original formula of the game. For the rest, Greedfall remains a beautiful experience to live, especially for those who have not yet tried it, but if you have already lived the adventures of the work of Spiders this next-gen version does not contain elements that would give you the push to return to play with it.

► Greedfall is an RPG type game developed by Spiders and published by Focus Home Interactive for PC, PlayStation 4 and Xbox One, the video game was released on 10/09/2019