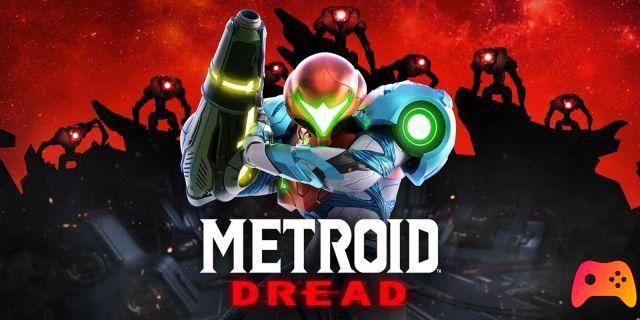 Our preview on the new Metroid Dread.

The start of the summer season always brings with it several announcements from the development houses. This is because, historically, it is the period of E3, the most important videogame fair in the world, to which Geoff Keighley's Summer Game Fest has recently been added. Nintendo - one of the longest-running companies in this market - could not refrain from proposing, in its usual Nintendo Direct, the news in store for us in 2021 and beyond.

Among the announcements that were made surely one surprised the fans: Metroid Dread. A new chapter in the 2D saga had been rumored for some time but many thought it could be a remake of one of the old episodes. Nintendo instead wanted to surprise us and Dread will be in all respects the fifth chapter of the main saga of Samus Aran. The game was presented with a trailer and an in-depth study held during the Nintendo Treehouse.

We have the task, in this preview, to tell you what to expect with this new Metroid game. 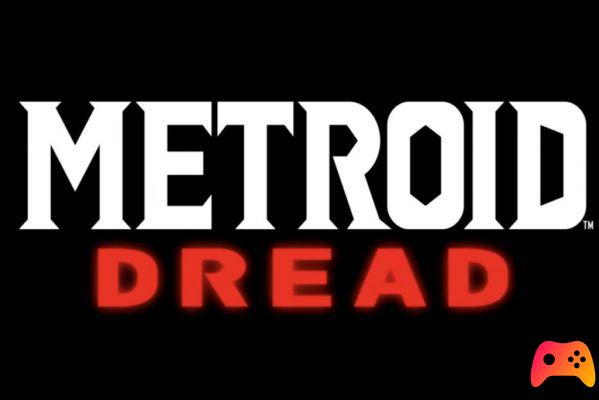 
Let's start from the base. Even before the official subtitle (Dread), the logo of the saga with the number 5 was shown. As later confirmed by Nintendo itself with an official statement, Metroid Dread will actually be the sequel to Metroid Fusion and will therefore continue the epic of Samus after the events narrated in Fusion 19 years ago.

The beginning of the story is very simple: Samus lands on the planet ZDR to investigate a mysterious transmission sent to the Galactic Federation. But the world will not be hospitable at all and will put our bounty hunter in serious danger. In fact, in addition to the enemy alien species, Samus will also have to face robotic creatures (the EMMI), apparently immune to the laser beams of our heroine. 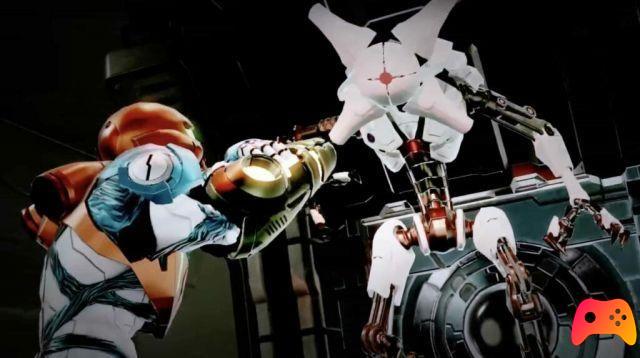 These robots also seem to be there because they were sent in the past to ZDR by the same Federation, for research on parasite X (the same as in Fusion). Why are they lashing out at Samus? Obviously we will find out when we have the game in our hands.

Another news that comes to us from Nintendo's official release is that apparently Dread will conclude the story of the main Samus saga. We therefore expect, in this regard, a well-structured ending that will satisfy fans all over the world.

Between classic and new

There is a reason why Metroidvania are called this way. The genre takes its name from two of the most important sagas of the entire videogame medium: Metroid and Castlevania. If from Castlevania, the genre took the RPG element of character development, the level design was instead taken entirely from Metroid.

The very large labyrinthine maps, with two-dimensional scrolling with areas to unlock after conquering a certain power up: this is something that, practically, Nintendo invented with the first Metroid, back in 1986. From this point of view, Metroid Dread aims to faithfully continue that path, with a 2D structure that makes Dread a classic chapter of Metroid. 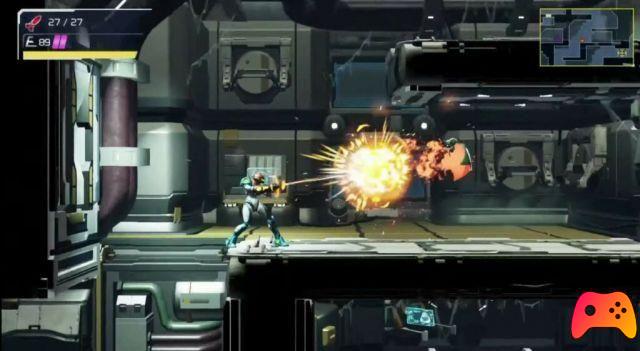 At the same time Nintendo (with the collaboration of MercurySteam) also wants to give a new flavor to the adventure and does so through some new features already visible in the trailer. The first example that catches the eye concerns a new power-up for the Samus Suit. In fact, it seems that we will be able to blend in with the environment, making it invisible to enemies: this mechanic is very important because, in Dread, we will be constantly chased by EMMI robots. and if they catch us it will be instant game over. To escape their grasp we will have two possibilities: to blend in or simply to flee. As for the escape, we noticed how much Samus' movements were speeded up and the ability to slide to move even faster was also added.


On the combat system front Mercurysteam imported all the extra mechanics we could enjoy in Metroid: Samus Returns. Expect, therefore, to be able to aim and shoot at 360 degrees (this time also in motion and not stationary as in Samus Returns) and to be able to parry the enemies, in order to counterattack them by inflicting a greater amount of damage on them. 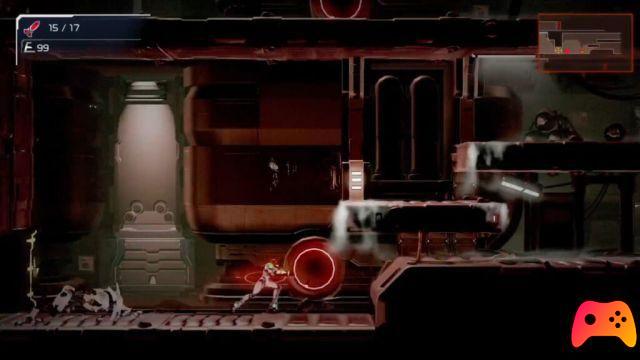 Thanks to the long gameplay sequence shown during the Nintendo Treehouse, it was possible to appreciate how smooth the game is. In this sense We didn't seem to notice frame drops and the title seems quite stable. The graphic and artistic sector appears very inspired and the robotic creatures seem to come out of a manga by Tsutomu Nihei (see Blame !, Aposimz or Biomega) even if it cannot be said that the title shows itself as a latest generation game, with breathtaking graphics . However what matters most in a game like this is the atmosphere and in that sense Metroid Dread looks very promising.

Speaking of atmosphere, we cannot fail to mention the music and cAnyone who has ever approached the saga knows how important the soundtrack is in a Metroid game. In almost all titles, Samus is a lone hunter who can rely solely on her strength. This sense of loneliness and anguish has been present since the first Metroid and it seems to be faithfully reproduced in Dread as well. To get more into this mood, the soundtrack helps us. From the gameplay moments we could also see our Dread adventure will be accompanied by disturbing and claustrophobic sci-fi music.

Metroid Dread (or Metroid 5) is the 2D sequel that all fans of the saga have been waiting for since the days of Metroid Fusion. Showing itself as a classic episode of Nintendo's historical saga, the title is characterized by new features that make it different from previous games. The possibility of aiming at 360 degrees in motion and the new possibility of blending in with the environment is much appreciated. The game, developed by Nintendo and Mercurysteam, will be available starting October 8, 2021 exclusively for Nintendo Switch.

► Metroid Dread is a Platform-Adventure game developed by MercurySteam and published by Nintendo for Nintendo Switch, the video game will be released on 08/10/2021 (in 112 days)

Do you want to be an expert and know all the tricks, guides and secrets for your video games? Epictrick.com is a group of video game enthusiasts that want to share the best tricks, secrets, guides and tips. We offer the best content to be a source of useful information, so here you can find guides, tricks, secrets and tips so you can enjoy your games to the fullest. Are you ready to get all the achievements of that game that you resist so much? Enter and enjoy your favorite video game to the fullest!
Metroid may not arrive on Switch ❯