Razer Kishi is Razer's new universal controller, designed for streaming Xbox Game Pass Ultimate to iPhone, and the latest example of a series of controllers that won 2 Best of CES awards in 2020. 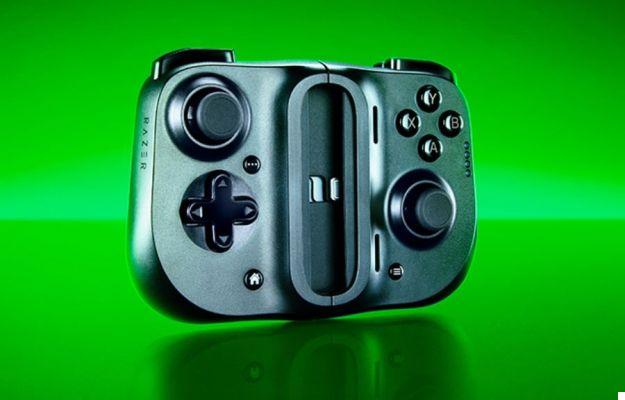 With this mobile controller, players can play the more 100 games present on Xbox Game Pass Ultimate, on the move, a possibility open to all owners of the Ultimate tier starting from yesterday and also available to iOS users, from Chrome and Edge browsers.

The Razer Kishi controller is also equipped with MFi certification, thus working perfectly with all compatible iOS titles, including those available in Apple's Apple Arcade service.

Per i mobile gamer, Razer Kishi offers some advanced features, guaranteeing precision and control thanks to clickable analog sticks, a layout complete with multifunction buttons and 8-way directional cross, in addition to the now guaranteed ergonomics, typical of Razer products and obviously also of this Kishi, the latest example of a line equipped, among other things, including a new design with monochrome front buttons.

To put a nice bow on top of this package, a welcome surprise, that is 90 days of Xbox Game Pass Ultimate included in the price.

add a comment of Razer Kishi: The controller supports GamePass