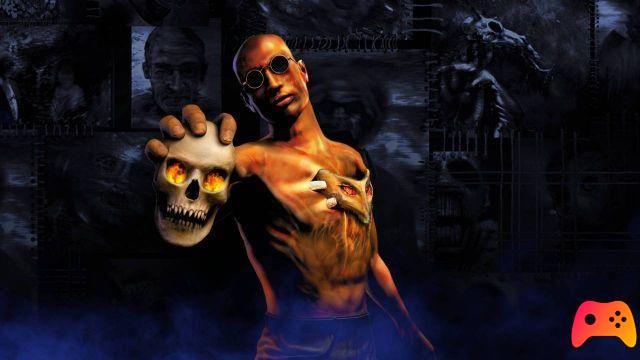 At the time of its publication, Shadow Man was a great success with critics and audiences, instantly establishing itself in the hearts and synapses of the entire audience that plays videogames (goes), starting with the specialized press up to the last of the gamers. In a sunny month of August twenty-two years ago, more specifically, anyone with a Nintendo 64, a PlayStation or a PC wanted to get their hands on the new adventure creation by Acclaim. It is therefore easily imaginable as the news of the next arrival of a revised and corrected version of that classic that twenty years ago cheered any soul that was greeted with great enthusiasm by half the globe, including EpicTrick. 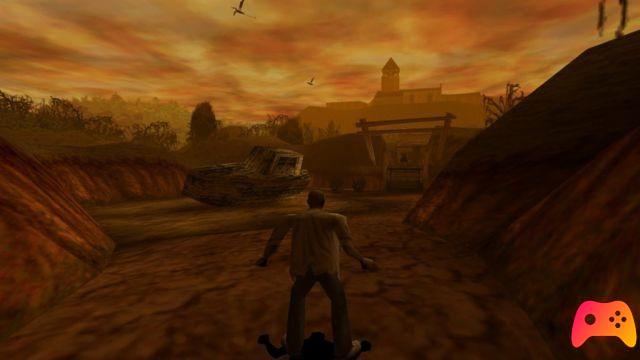 A normal reaction for those who, rather than worry about decidedly more important questions such as the terrifying Millenium Bug and the next end of the world anticipated by Nostradamus, preferred to rub their gonads on the gloomy settings of a game capable of stirring consciences also thanks to a decidedly mature plot, in perennial balance between life and death, able to draw heavily from a particularly well-finished reference material such as the comic of the same name published by Valiant Comics. Fast forward, Shadow Man Remastered has arrived and a disturbing question whale in the head of the gamer: what will become of the game once the nostalgia effect wears off?

Very little, unfortunately. Already in the few seconds after the start of the game, something out of place, almost seeming a faded stand-in for the game that was. The remastering work implemented by Nightdive Studios (talented US team already responsible for other remastered, such as System Shock: Enhanced Edition, Turok and Turok 2: Seeds of Evil), albeit definitely good, fails to hide the obvious problems at an exquisitely playful level that the game unfortunately highlights at every shot. 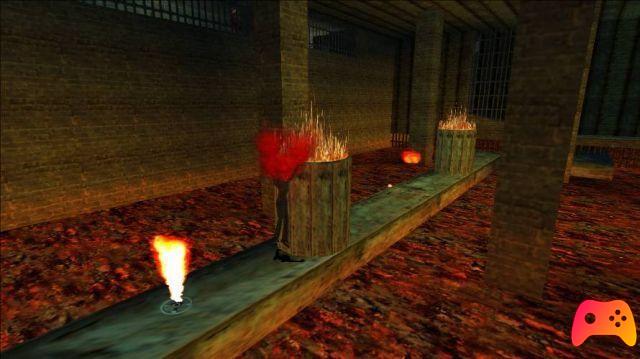 A slight graphic revamp, qualitatively alternating, returns to Shadow Man Remastered a better resolution, a greater number of particle effects and even a fairly advanced lighting system, however failing to mask the fact that, yes, the game has aged very badly in terms of gameplay. Slow and woody the controls, adapted to the double analog stick but still too anchored to a maneuverability that might have been acceptable just twenty years ago. Exploring a three-dimensional environment with this control scheme makes the whole playful experience decidedly unattractive, resulting in a binary concretization not appealing to the general public, now used to much more refined productions.


The lack of compliance of the commands fits perfectly, unfortunately, with one management of the virtual camera decidedly uncomfortable and with a particularly ancient playful canvas: despite the presence of numerous collectibles and a non-linear exploratory structure, the environmental puzzles that could have been enjoyable at the time are now arrogant and not very interesting, corroborated by an artificial intelligence that we probably would have done better to forget all of them. Even the sound sector does not reserve any particular surprises, offering flat and repetitive music.


A note of praise goes to English dubbing, really well done (Shadow Man Remastered is completely localized in our language) which alternates moments of excellent quality with really scarce fragments.

And it matters little that within this remastered version some additional contents have been included that had not found space within the original release, when everything else is simply too obsolete to be worthily enjoyed. The KEX Engine manages to push the limits of game cosmetics, staying very faithful to the counterpart of twenty years ago by improving something here and there, but fundamentally what remains is only a deep melancholy for the years that were and that will never come back. 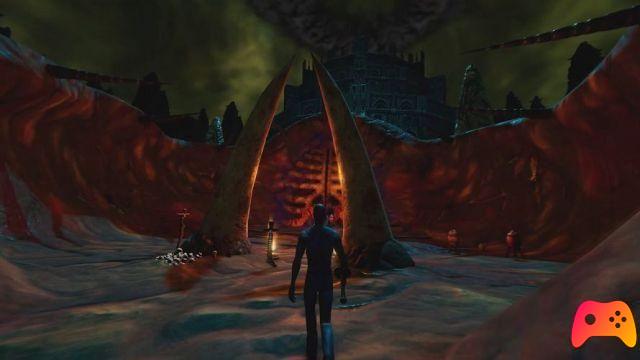 Time passes for everyone, even for Shadow Man. The remastered version of this late 90s classic shows that nostalgia operations, at times, would be better off not being implemented and that some memories remain in oblivion, in that same shadow that, paradoxically, represents the essence of the protagonist of this digital creature.

► Shadow Man Remastered is a Shooter-Adventure type game developed by Acclaim Night Dive Studios and published by Acclaim Night Dive Studios for PC, PlayStation 4, Xbox One and Nintendo Switch, the video game was released on 15/04/2021 The version for Nintendo Switch is scheduled in the 2021. The version for PlayStation 4 is scheduled in the 2021.

Shadow Warrior 3 arrives on PlayStation 4 and Xbox One ❯