Review for World's End Club. Game for Nintendo Switch, the video game was released on 28/05/2021

Born from the minds behind Zero Escape and Danganronpa, World's End Club is a hybrid between visual novel and puzzle-platform released in early access on Apple Arcade in and finally arrived now in full version on Nintendo Switch.. With two well-known writers like Uchikoshi and Kodaka, this game got off to a good start. After the first artworks he showed more and more potential thanks to an original style and a simple concept but with a lot to say.

After an adventure of about 9 hours we have concluded our time with the daredevil club and we are ready to tell you about the experience which, unfortunately, is not very positive. 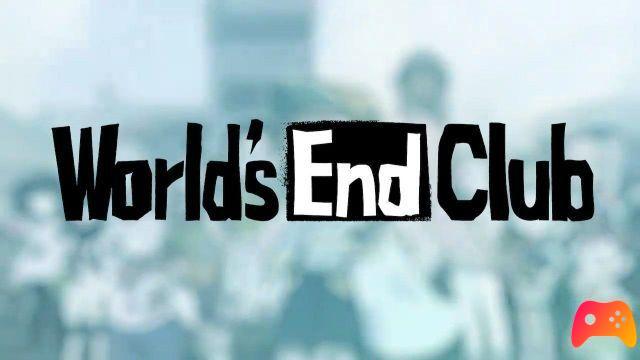 World's End Club is a game with a giant shadow that drowns out all the little lights the game would like to offer. This shadow is the gameplay and everything that goes around it. We tried to enjoy the puzzle-platform sections of the game first, then just endure them to enjoy the narrative, but we can't overlook how woody and tedious the platforming is in this game. All the movements have an annoying delay, the jump is slow, heavy and moves very little and the idea that World's End Club has to differentiate the levels is limited and trivial.


The adventure is divided into two clearly separated parts, visual novel-style scenes and game levels in which we will solve light puzzles and use the skills of the protagonists to continue in very simple platform levels. In both sections we notice serious problems, but as already mentioned the "acts" of the game are the worst part. The level design is flat and sterile, with some levels so simple that they are nothing more than obstacles to the narrative sections. Over the course of each level, one of the characters from the Daring Club will unlock a unique ability that will act as a gimmick for the level itself. 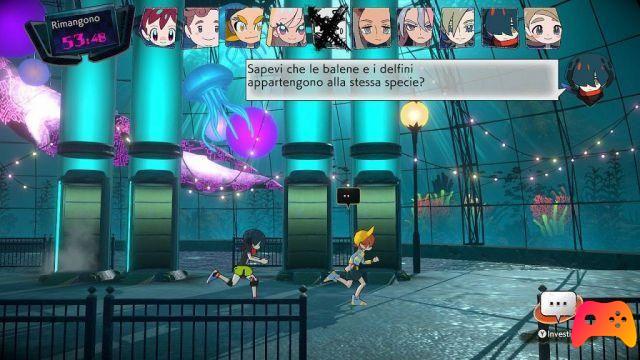 These gimmicks are so limited that on several occasions they will be used for just over a few minutes, without even lasting for an entire level.. These are actions such as throwing rocks, using a baseball bat, spitting fire or rolling forward into enemies. The integration of these mechanics is so rough that it reminds us of the disastrous Balan Wonderworld. Each character can only do one action and it is not possible to change from one to the other of your own accord.


This makes the already simple levels even more basic. To aggravate everything we think of the attack hitboxes that often kill without hitting and above all the most annoying element of the game: the continuous cutscenes. In some acts it will not be possible to make 2 jumps without being interrupted by micro-cutscenes that explain to the player what to do (without ever needing it as the levels are extremely linear). 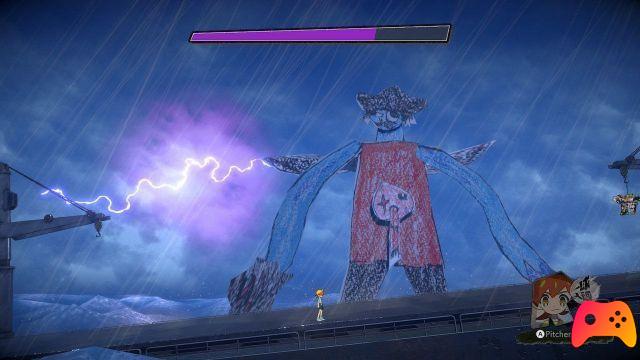 The visual novel sections are less offensive, thanks also to a pretty good narrative (which we will talk about), but they also suffer from the mediocre presentation of the dialogues. We played with the original Japanese dubbing and the voices are good, nothing great and no doubt less impactful than other Uchikoshi titles like AI: The Somnium Files or Kodaka, but they do theirs. The problem is in the aesthetic presentation.

The visual novel sections are made up of 3D models of the characters that repeat the same animations over and over again, with few artwork to interrupt the flow. This is a very common problem with visual novels, but many others have found ways to communicate dialogue in a more interesting way while World's End Club is limited to the bare minimum. 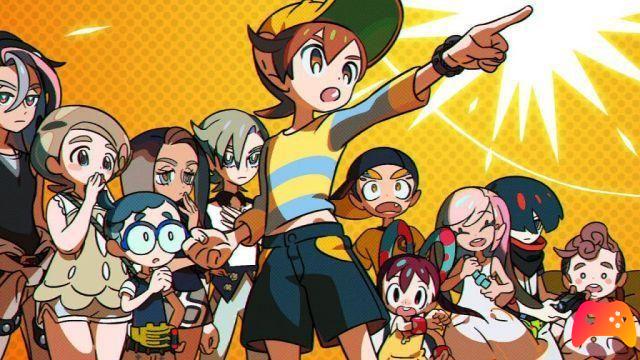 The very low quality of the models and animations sinks the whole thing further, making us regret the old “thrift” style of Japanese visual novels consisting of fixed artwork of characters who speak with some change of expression from time to time.

Where World's End Club shines the most is in fiction. The story of the Daring Club and their journey through post-apocalyptic Japan to Tokyo has all the elements to be memorable. The cast of characters isn't perfect, but it has some standout elements like Aniki, Pai, Nyoro and Pochi. The mystery of what happened is interesting and carried out very well until the final sections of the game and there is no shortage of the usual good ideas of Kodaka and Uchikoshi to give a little spice to everything. However, unlike their best works such as 999 or Super Danganronpa 2, World's End Club knows a lot about "already seen". The twists are well written, outside of one we find quite stupid, but they don't really surprise because they sin either in importance or originality. Even the narrative structure with multiple timelines, which Uchikoshi has already done very well with the Zero Escape and AI, is integrated in a trivial way and adds little to the general narrative.

It should also be noted that World's End Club suffers from more and less serious performance problems. The game often crashes in the final stages of the game, so much so that it closes during the final video of the true ending on one occasion. It is also not uncommon to notice framerate drops on Nintendo Switch.

World's End Club is a game with merits, but lacking in excellence. At the same time different, huge, problems in game design and presentation clip the wings to the few lights it could offer. The result is a game that despite having its own identity has the appearance of a game that does not belong to a fixed console. Probably given the lack of staff available it was better to focus on a classic visual novel, rather than integrating a gameplay platform that only harms the experience.

► World's End Club is a Puzzle-type game developed by Too Kyo Games Grounding Inc. and published by Nippon Ichi for Nintendo Switch, the video game was released on 28/05/2021

Yooka-Laylee and the Impossible Lair - Review