Several months have passed since the release of Dawn of Steel, the first part of this DLC. For those who do not remember Alba d'Acciaio, it is a storyline divided into different parts that leads the player to make moral choices to solve the intrigues and mysteries that revolve around this new story. With the addition of the new quest, the player, by completing a specific mission, had the opportunity to access new shelters, a sort of personal Vaults in turn to be customized. Bethesda, with the addition of the missions dedicated to the brotherhood of steel, had removed some survival features that were not very welcome to the community, making Alba d'Acciaio an interesting and appreciated DLC overall.

After a series of small updates aimed at fixing bugs and improving the gaming experience in general, a substantial update has finally arrived that brings with it the epic conclusion of the storyline: Brotherhood of Steel, as well as the Kingdom of Steel DLC. This Free DLC for PC, PlayStation and Xbox concludes a story but at the same time marks the beginning of the new future of Fallout 76. Among the various innovations introduced it is possible to find, in addition to the final missions of the brotherhood of steel act, new places and objects, new guns, legendary modules and a new wave of aesthetic elements. So far so good, but now we must admit that the new expansion has not fully convinced us: after a good first part it was in fact reasonable to expect a conclusion at the height; unfortunately, however, something went wrong. 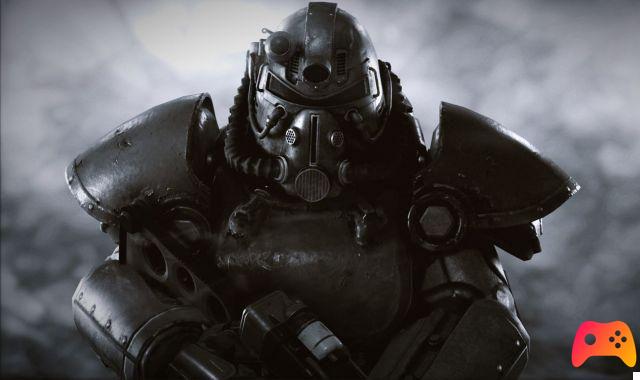 In terms of longevity, the five missions introduced with Steel Reign can be completed in just under 3 hours thanks to the use of weapons with disproportionate statistics introduced with the latest update or with those already present within the Bethesda production. Unfortunately, our final judgment is invalidated by the lack of care on the part of the developer in knowing how to conclude the storyline started with Alba d'Acciaio in the best possible way. 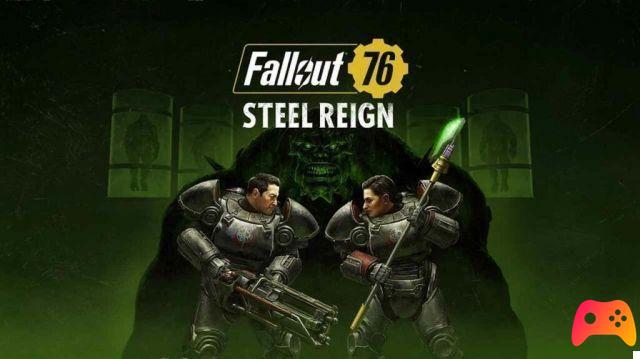 Despite a linear storyline, the plot of Alba d'Acciaio deals with interesting themes that unfortunately Steel Reign fails to use to sufficiently involve the player with "interesting" missions, leading to a quick and predictable conclusion, thus failing to repeat the success. obtained with the Wastelanders expansion. Despite the lack of longevity and superficiality of realization, steel reign introduces new factions that expand the playful offer of Fallout 76 and wink at the future of production Bethesda. 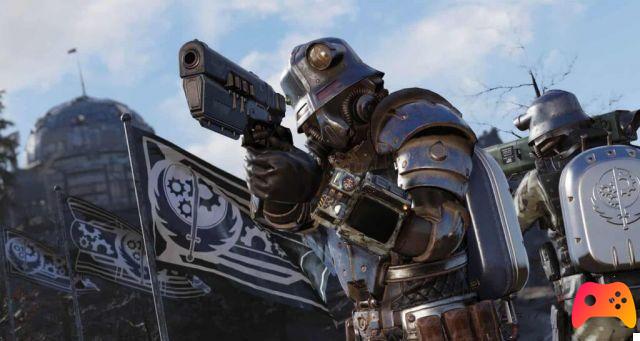 The collateral contents included with the update are appreciable, although the new weapons are poorly balanced, the new schemes, objects and places manage to find the right space within the game world.

Overall, the Steel Reign DLC doesn't surprise the player like Westelanders, which brought with it a substantial change to production. The DLC lets itself be played and takes the player to experience the final act of the Brotherhood of Steel storyline, but it does so through a flat and uninvolving narrative. Evaluating the DLC only for this last part is impossible, in fact our evaluation also takes into account the previous Alba d'Acciaio. The overall experience of these two DLCs is more than enough but, on Bethesda's part, more effort is needed to keep the interest of the public and critics active.