How to find the MAC address on Xbox 360 easily

As the name indicates, the so-called MAC address is a identifier present in computing devices, to be more precise it is found specifically in network devices. It is a fundamental aspect of connections between devices, as it represents the identity of a computer in a network connection.

It should be noted that MAC addresses are completely unique, that is, each device will have one. In fact, if a mobile phone, computer or other device has multiple network cards, in the same way each of them will have a MAC address. In this sense, some users do not know what the difference between an IP address and a MAC address is because they are not familiar with these two protocols.

MAC addresses are provided by manufacturers at the time of product creation, so they will be present in it until the termination of its use. It should be noted that every device that connects to the internet has the MAC address. 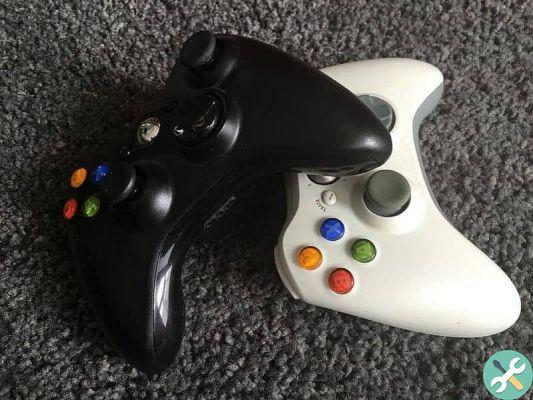 Does the Xbox 360 have a MAC address?

As we pointed out earlier, every device that has the ability to connect to the internet has a MAC address, which is one of the main identifiers of the equipment when it connects to a network. That said, it is fair to point out that too le Game consoles like Xbox 360 have their own MAC addresses.


In most cases, it is not necessary to know the MAC address of a device, as we can connect to the Internet and various networks without knowing this information. However, you may want to configure your computer to have a proper connection and in this case you will need to change, configure or clone a MAC address.

For example, if you want to configure your wireless router to limit connection speed, you will absolutely need to know the MAC address of the devices. For this and many other reasons, learning how to view your Xbox 360's MAC is something you should consider.

How to find the MAC address on Xbox 360 easily

Knowing the MAC address of your devices can be particularly useful if you want to configure your home connection in an advanced way. If so, we recommend that you read the following guide to know how view the MAC address on your Xbox 360 console. 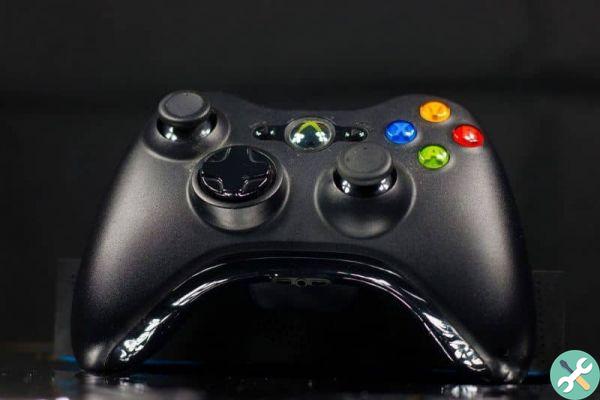 As we indicated earlier, you need to check which type of connection you are using, because whichever you choose, it will have a different MAC address. For this reason, we recommend that you access both wireless and wired connections and write down the MAC address of each of them.

How to find villages and biomes easily in Minecraft ❯