How to vote among us

Voting for Among Us is undoubtedly one of the most important elements of this fun casual game. Using a voting system, players can test their instincts and try to find the imposter to achieve victory. For this same reason, we will explain to you how to vote in Among Us and everything you need to know about it.

In addition to having all the Among Us tasks clear and how to pass them, you also need to know the grades to become a true expert. Don't worry, you'll find out how to vote in Among US on PC and on your mobile. It's too easy!

Why should we vote in Among Us? 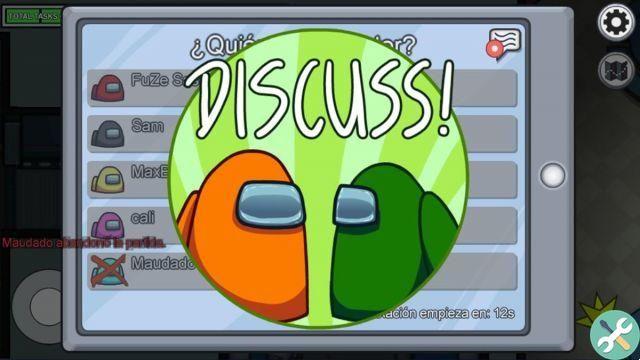 How to vote in Tra Noi

In Among Us you have to vote to find the imposter. Because? Because with this system the players decipher who are the killers of the game. Those who receive the most votes during the process will be eliminated at the end of the voting.

If you are not the imposter and the majority of the players vote however for you, you will be unjustly eliminated and the killer may continue to hurt. For this reason, voting can become a double-edged sword in this interesting casual game.

How to cast your vote 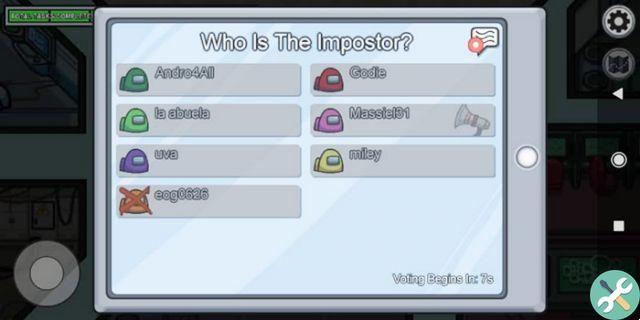 Vote who you think the imposter is

In Among Us you can cast your vote after reporting a dead body in the game or after tapping the red button that appears at the top of each map to call a meeting. Before voting there will be a moment of discussion in which the players will reveal the reasons for their choice, then each of the characters will have the opportunity to cast your vote or skip the vote and not vote for anyone.

To vote for someone, you need to tap on their token and then click on the green light when you are sure you have cast your vote. If you want to skip the vote and not vote for anyone, tap the button at the bottom left that says "Skip vote".

What is anonymous voting and how is it done?

Anonymous vote on Among Us

As the name suggests, anonymous voting is a new feature in Among Us that will allow you to cast a vote without anyone knowing it was you. If you want to turn on anonymous voting in Among Us, you have to enable this setting in the room settings. After creating a room, go to your computer, tap the "Use" button, go to the home section and check the "Anonymous votes" box. After activating the feature, you will be able to cast anonymous votes when it is time to vote in the game, it couldn't be simpler!


What happens after I vote?

At the end of the vote, the player with the most votes is eliminated and becomes a ghost. If this happens to you, you will be able to complete some missions but you will not be able to vote, assassinate or report. 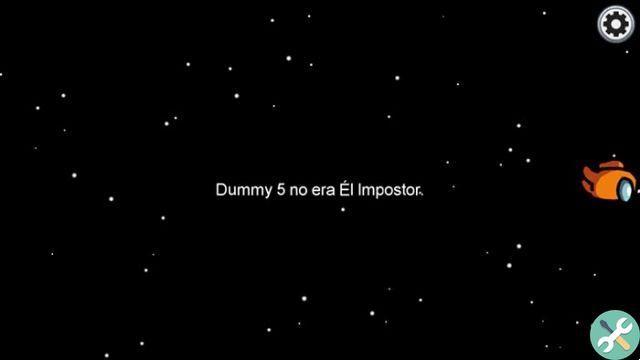 Among Us after voting

If the voting ends and the impostor is discovered, the game is over automatically and the crew wins. And if there is not a large majority of votes to eliminate a player, the game continues and the crew must continue to do what is necessary to discover the imposter.

add a comment from How to vote among us