These are our impressions of the first chapter, strictly without spoilers.

Life is Strange: True Colors, no need to lie to us, already ten minutes after starting it seems the obvious continuation of the path started on January 30, 2015 by Dontnod Entertainment. Where in the first Life is Strange Max found himself having to manage bullying, superpowers and the search for one's identity social, sexual and more, in Before the Storm we went to play Chloe, already co-star of the first chapter, here at the head of a prequel / sequel that was convincing even without the presence of powers.

Life is Strange 2 changed the cards again, putting us not in the shoes of the owner of the superpower but in those of the latter's brother, a handful of years younger than him: the challenge was to find oneself during a continuous escape by the authorities, all without forgetting to best shape the moral compass of the little brother. 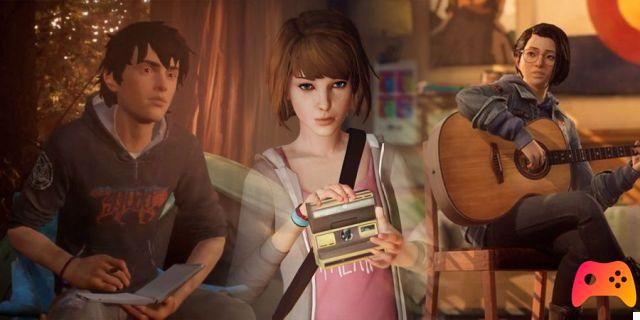 The step forward in Life is Strange: True Colors you can see it all, right from theexpressiveness of the protagonist Alex Chen in the first moments of the game: every glance, every uncertainty, every glimmer of his paraverbal language is visible, well placed in front of our eyes, used ad hoc to guarantee even easier access to our heart.

Alex is on the run, from herself, yes, you can see it even just by consulting her phone, full of old messages that Alex has recently blocked.

She wants to break away from the past but also groped to escape from that strange ... curse of hers: theempathy. His superpower is the ability to perceive and absorb strong emotions in an amplified way and yes, it is truly unique to talk about empathy in a historical moment in which perhaps we are more divided than ever, on a thousand fronts but it is in the unfolding of the first chapter that this , initially perceived as bad luck by Alex, begins to become something that can bring her closer to the people she cares about, rather than distance her from them. 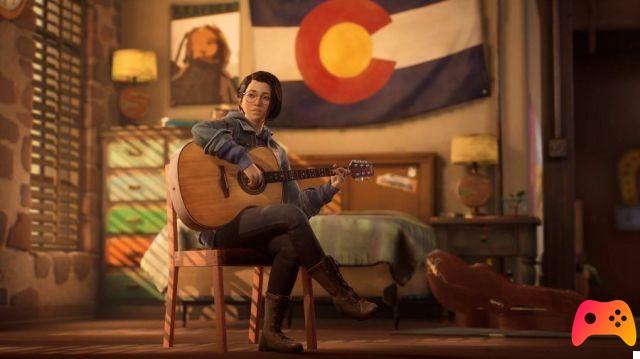 As any narratology class teaches, what we want and what we need are often very different things, and the counterpart to Alex's need to be a normal girl in a normal city is the nature of her destination: Haven Springs, new home. of his brother Gabe, whom he has not seen for more than 8 years, seems to be one of the usual ones idyllic towns to which Dontnod and Deck Nine have been getting us used to for several chapters, and just like the others it seems to hide much more darkness than the lighted streets and unspoiled nature seem to suggest.

In this chapter 1 the facades of this probable urban hypocrisy are not yet seen collapsing, but we have the feeling that it is not long for it to happen. 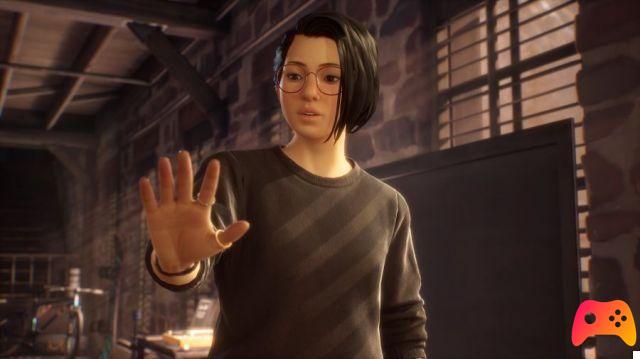 Coming to the game loop of Life is Strange: True Colors, everything remains in the canonical status quo of the series: object after object and interaction after interaction we will delve more and more into who lives Haven Springs and, a little, also, in the almost completely unfathomed past of Alex and his brother. Looking for the proverbial nit, one could recognize a certain gap between the quality of the main game assets (protagonist, supporting actors) and those that are secondary to the experience (the face of some of the customers of a bar, some elements in distance), and some small drop in framerate.

If we continued to draw a comparison with the previous chapters, we could forcibly complain about the lack of a triggering event at the beginning of the chapter but the surprise lies precisely in the placement of this "zero event" within the opening chapter. The use of Alex's empathic power is, at least in this chapter 1, limited to certain scripted situations, and only marginally allows us to optionally discover the thoughts, concerns and fears of some of the supporting actors of this adventure. 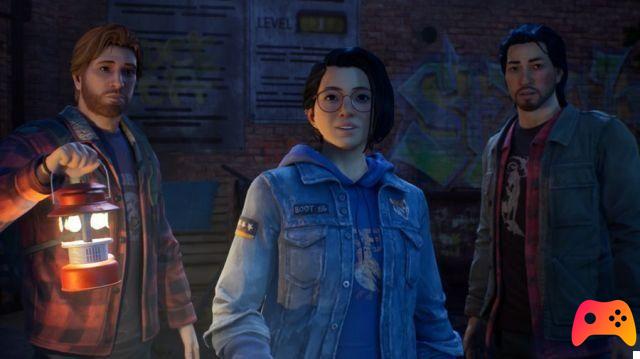 Deck Nine hits the mark again with the characters: in fact, a few exchanges of words are enough to immerse us in Haven Springs and in the vicissitudes of its inhabitants, and it is welcome the return of a secondary character already met in Life is Strange: Before the Storm, here apparently more central.

There is not much else that we would like to tell you, except that in the hour and a half that it took us to finish the first chapter of Life is Strange: True Colors we have perceived all the promises and premises of the best moments of the previous titles, so the ingredients of an emotionally trying and memorable experience are all there. 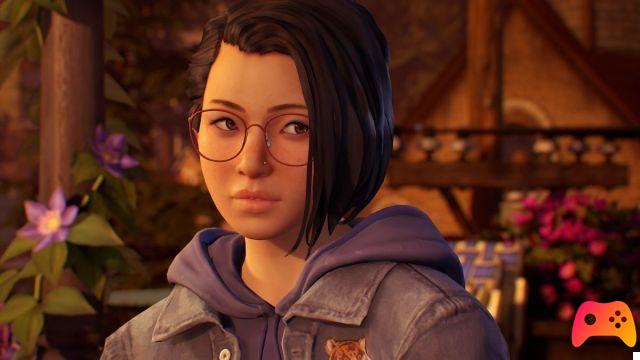 We will see if the following chapters will be able to keep the bar high or if they will suffer from pacing problems as in some cases in the past. Stay on our pages for the review of Life is Strange: True Colors, coming September 8th.

► Life is Strange: True Colors is an Adventure-type game published by Square Enix for PC, PlayStation 4, Xbox One, Nintendo Switch, PlayStation 5, Xbox Series X and Google Stadia, the video game was released on 10/09/2021

Valorant - A look at the Riot Games shooter