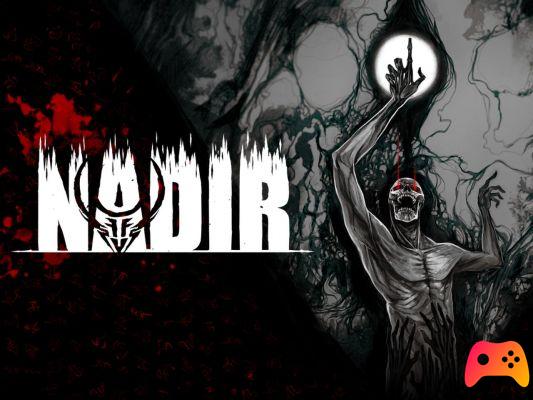 We got a first taste of Shockwork Games' work currently under review in the backing campaign.

After the release of Alder's Blood, the young Polish team Shockwork Games is back at work on an even darker cross-platform title than its predecessor: Nadir. The title currently sees an active Kickstarter campaign, the goal of which has been set at € 30.000, and in this context we had the opportunity to try the exclusive demo released for the occasion. Defined by the same development team as an “infernal roguelike jrpg”, Nadir owes a lot to the acclaimed Darkest Dungeon because of its turn-based gameplay and the style of the two-dimensional characters, but not only. 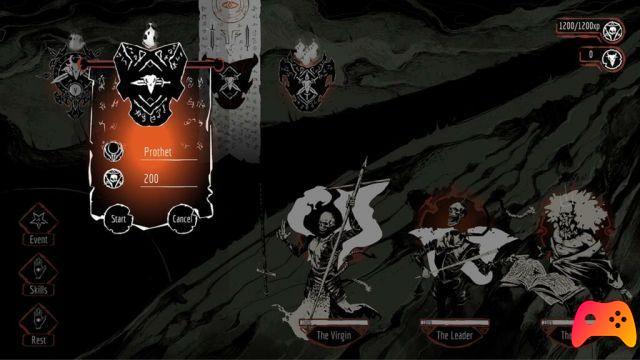 The clear influences of Dante's Inferno are already evident from this demo in which the final boss will be represented by the demonic three-headed dog Cerberus, of which the great poet described the repugnant aspect in the very important canto VI of Hell. Beyond the clear influences and inspirations more or less marked, Nadir presents an interesting mix of genres where a fighting system stands out that owes a lot to Trading Card Games. Within the gloomy game environment, represented by the infernal frame of the city of Nadir, we will control a cardinal sin in the service of which there will be a group of three avatars. In the short and unfortunately limited demo tested, the trio used is composed of the Leader, the Poet and the Virgo: each of them will be characterized by a particular ability or propensity. 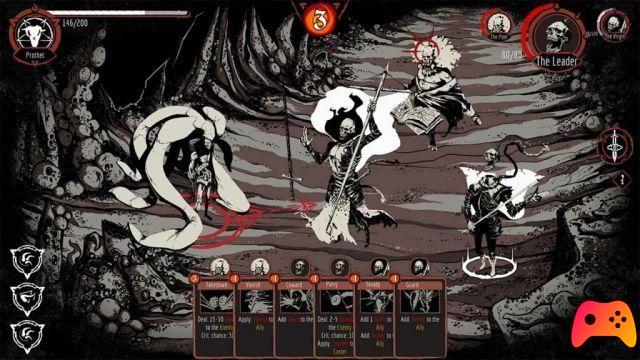 Nadir's test is punctuated by a short demo divided into five phases in which it will be possible to challenge an enemy of a different level (from 1 to 3) or recover strength in view of the final clash with Cerberus. This is obviously a taste that, albeit with major limitations, manages to return an idea of ​​the gameplay that will await us in the final title. Forgetting any exploration, research and so on, Nadir seems to focus above all on the clash in which the three avatars will face an enemy, more or less formidable, located on the opposite side of the game board.

At this point we will be able to take advantage of the three action points per turn, six against the final boss, to play the skill cards at our disposal and which will vary in effectiveness based on the skills of the selected character. We will therefore be able to find ourselves in front of an offensive card capable of causing greater damage with the Virgo but which will have a greater chance of a critical impact if exploited by the Poet or the Leader. In addition to the offensive cards, it is possible to take advantage of others that can enhance the defense or skills of one of the characters, earn additional action points, provoke the enemy and so on. 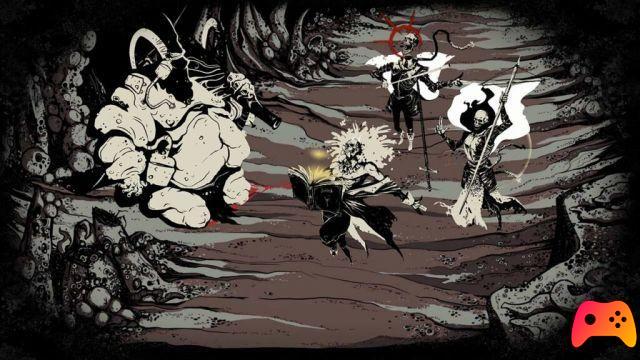 Once our action points are exhausted, it will then be the turn of the enemy, who will be able to launch an attack or use skills that can increase their chances of defense or attack. In summary, it is a classic question and answer marked by a typical turnaround of Japanese role-playing games. However the fights, at least in the short demo tested here, turned out to be rather repetitive and not very varied, mainly due to the limited availability of attack cards. Of course, aware that this is a demo version to celebrate the start of the Kickstarter campaign, we are confident that Shockwork Games has provided more interactions and possibilities in the finished product.

The atmosphere in Nadir is the right one, with an intriguing visual rendering, thanks to the chosen color palette which proves to be decidedly suitable to represent a sense of oppression and horror. Certainly it would have been nice to be able to possibly explore or move around the city, as happens for example in Darkest Dungeon, but even with these limitations we still appreciated the artistic style chosen for the title. However, it should be emphasized that the animations, however effective, are really reduced to the bone, probably due to the stylistic choice of wanting to bring Nadir closer to the work of Red Hook Studios. 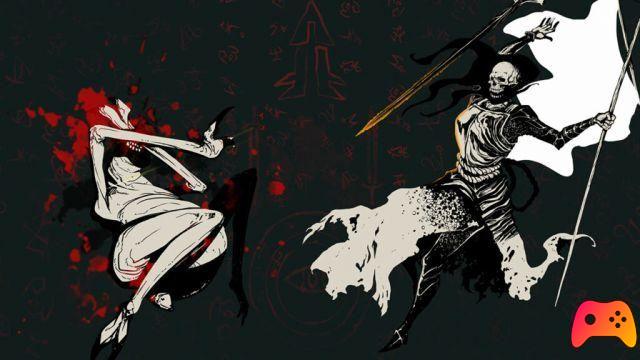 The short demo ends with a difficult boss fight while the soundtrack punctuates, with sounds tending towards heavy metal, the shifts between us and our enemy. In addition to the piece, the corollary of the sound sector presents only a small number of effects elements, very few to be able to now give a first judgment on this technical aspect. It goes without saying that Nadir is an indie title and as such makes up for, and will make up for, some technical shortcomings through stylistic tricks, such as animations and, in fact, audio. The task of the Polish studio will be to ensure that the technical limits imposed by the budget can be absorbed and forgotten thanks to an over the top artistic direction and intriguing gameplay: on a visual level we are certainly on the right track.

This first glimpse of Nadir showed lights and shadows, as well as the general atmosphere that reigns in this hellish city of Dante's memory. The gameplay can certainly be interesting thanks to the mix of genres between roguelike and trading card game, but there is the risk of falling into a certain repetitiveness of the clashes precisely because of the cadence of the shifts. Furthermore, it was not possible to appreciate an exploratory and discovery phase that could undoubtedly provide added value to the production. The artistic direction is instead what immediately strikes positively thanks to a successful character design, both for the monstrosities of Nadir and for the usable avatars. It remains to be seen whether the limited chromatic variety chosen for the title will prove Shockwork Games right in the long run or will prove to be a new element of repetitiveness. In the meantime, there is less than a month left for the Kickstarter campaign to conclude, and good luck to Shockwork Games is a must.

► Nadir is an RPG-indie game developed by Shockwork Games for PC and Nintendo Switch,

Do you want to be an expert and know all the tricks, guides and secrets for your video games? Epictrick.com is a group of video game enthusiasts that want to share the best tricks, secrets, guides and tips. We offer the best content to be a source of useful information, so here you can find guides, tricks, secrets and tips so you can enjoy your games to the fullest. Are you ready to get all the achievements of that game that you resist so much? Enter and enjoy your favorite video game to the fullest!
Naraka Bladepoint, release date on PC ❯