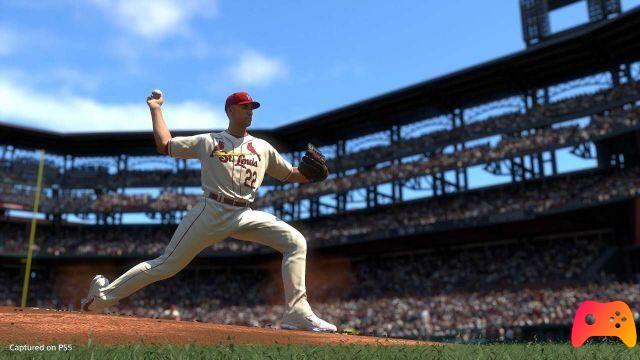 Xbox One, Xbox series s, Xbox Series X. We decided to open the review of the new iteration SIE San Diego Studio, with what according to the editorial staff marks a turning point in the release of the saga on the videogame market: MLB The Show 21 comes out on consoles Microsoft products and it does it in style. 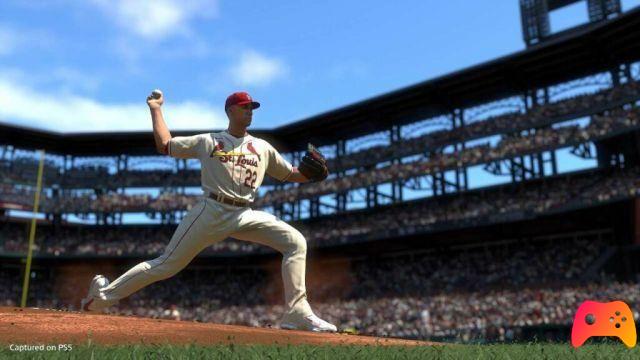 The new chapter of the famous baseball-based series comes out on both consoles Sony, PlayStation 4 and PlayStation 5, which on the aforementioned Xbox. It does so with some substantial differences, which the new generation hardware has made available to the software house PlayStation Studios: a new presentation system for games, 4K and granite frame rate, detailed environments, 3D audio and haptic feedback. New features that are added to a product that already represents in itself the most simulative you can ask for in a baseball video game.

Coming to the modalities, what stands out is what is considered the real innovation of The Show iteration, that is a stadium creation tool. A feature that allows you to create a stadium from scratch, inserting any decorative element among those selectable, including some dinosaurs. However, this mode is only available on next-gen consoles, PlayStation 5, Xbox Series S and Xbox Series X. 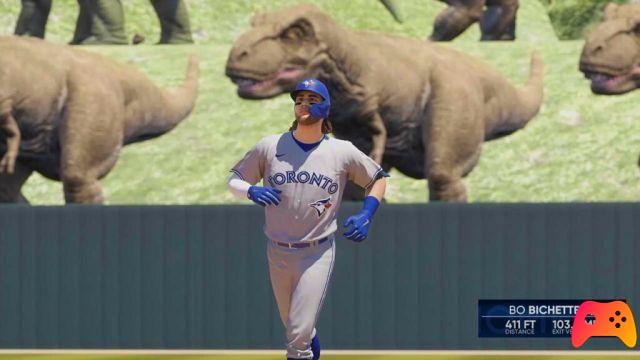 The classic methods remain the same as the other titles, primarily represented by "Road To The Show", or the career from the Minor League up to the MLB. Once the virtual alter ego has been created, we will be catapulted onto the playing field and we will be able to choose the role that suits the player's style: we can choose whether to become a pitcher, an outfield player, or alternate between throws and serves. The choice on the position on the playing field reflects on the player's abilities and on the growth of skills: specializing in a certain role allows you to increase specific characteristics, while extricating yourself between different roles means having a less specific characterization given by the mandatory choice of training. A hitter, for example, does not need to train in the different types of pitching, being able to concentrate exclusively on the batting skills and on the specific characteristics of the role.

Choosing the role does not only determine the position on the pitch of our alter ego, but is also reflected in the numerous interlude scenes that characterize this modality. Road To The Show is not a simple career, but more an interactive film in which the gameplay alternates with short films narrated by the official voices of the MLB. 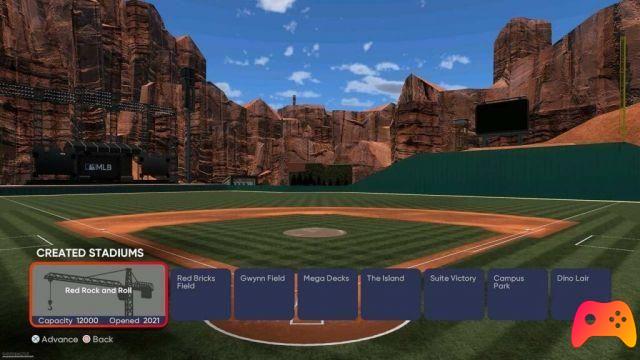 The other modes such as Franchise also remain unchanged, in which, playing the role of a general manager, we have to manage the franchise, the classic league and Diamond Dynasty. As usual, higher-performing players and new gear will be unlocked by opening packs, winning matches and completing challenges. Unlike other video games that make microtransactions the fulcrum to be able to strengthen the team, MLB The Show allows you to earn virtual currency simply by playing.

Home Run Derby closes the circle: a Home Run competition in which players from the same team compete to decide who can score the most home runs. 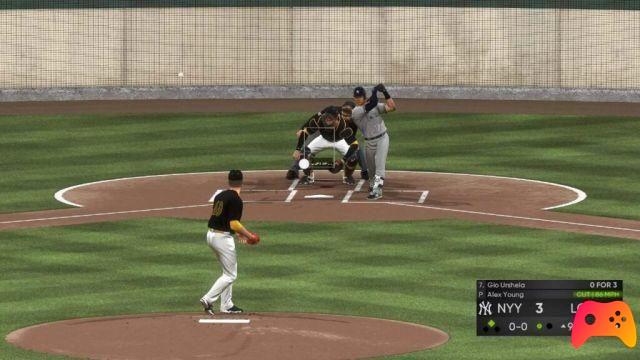 MLB The Show suits gamers and offers several settings suitable for both casual and hardcore gamers: Defensive and offensive phase, throws, battles and movement on the bases offer different styles of play, from the most arcade to the simulation. Sony has in fact given a wide choice to the game's accessibility settings, allowing a classic gameplay given by the simple pressure of the keys, to a more sophisticated one that uses the movement of the analog sticks. This results in a more simulated baseball experience and at the same time a significantly higher learning level. The new Pinpoint Pitching feature allows you to mimic the movement of the pitcher with the right analog and is recommended for those players who are looking for an extreme simulation in MLB The Show.


Closing on the graphic and audio sector, as mentioned MLB The Show 21 borders on photorealism given by 4K graphics and an always fluid frame rate, in the frame of which we find an official commentary from MLB commentators. A gloss on the function that allows the transfer of saves and progress between the PlayStation 4 version and the PlayStation 5 version, from the Xbox One version to the Xbox Series S and Xbox Series X versions.

MLB The Show 21 represents the culmination of SIE San Diego Studio work opening up to Microsoft consoles. A video game that is suitable for both beginners and hardcore gamers, given the extremely customizable level both in terms of the launch phase, that of batting and fielding. Photorealistic graphics, combined with 4K resolution and a granite framerate, make MLB The Show an unparalleled simulation in the entire gaming medium. A purchase that we recommend to baseball fans and that should not disappoint even casual gamers who choose to wear the glove for a few throws.

► MLB The Show 21 is a Simulation-Arcade game developed by SIE San Diego Studio and published by Sony Interactive Entertainment for PlayStation 4, Xbox One, PlayStation 5 and Xbox Series X, the video game was released on 20/04/2021

Do you want to be an expert and know all the tricks, guides and secrets for your video games? Epictrick.com is a group of video game enthusiasts that want to share the best tricks, secrets, guides and tips. We offer the best content to be a source of useful information, so here you can find guides, tricks, secrets and tips so you can enjoy your games to the fullest. Are you ready to get all the achievements of that game that you resist so much? Enter and enjoy your favorite video game to the fullest!
Monster Hunter Rise 2.0: the contents of the update ❯

Blacksad: Under the Skin - Review