Few creatures in the Pokémon universe are as mythical as Magikarp, a water-type Pokémon that only serves to splash, a attack that does no harm to its rivals. That apparent uselessness also keeps it in Pokémon GO until it evolves into Gyarados, protagonist of one of the most radical changes in the Pokémon world. 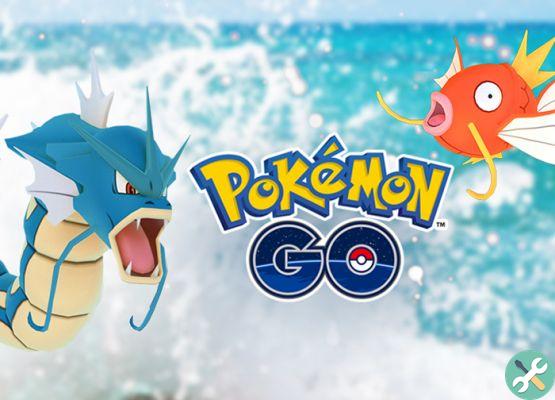 After showing you how you can evolve Meltan into Melmetal, we will do the same with Magikarp so that you can leave the fish harmless and transform him into Gyarados, an omnipotent creature which will help you prominently in combat.

If you missed the special event that allowed you to catch the red Gyarados in Pokémon GO a few years ago, don't worry, because you can get that awesome water / flying type Pokémon if you know how to evolve Magikarp. To do this, you will need the same to evolve the rest of the Pokémon: candy.

However, there is a very important difference, they have to be Magikarp Candy. Specifically, there are 400 Magikarp Candies you need to evolve into Magikarp in Gyarados, a very bulky figure that will take you some time to get into the game. You can get them using the following methods:

In short, the more Magikarp you catch, the more Candy of its kind you will get. It will be a long process, but it is worth it to evolve the little fish into a huge creature, thus going from just over 120 CP (Combat Power) of Magikarp to over 1300 CP of Gyarados. 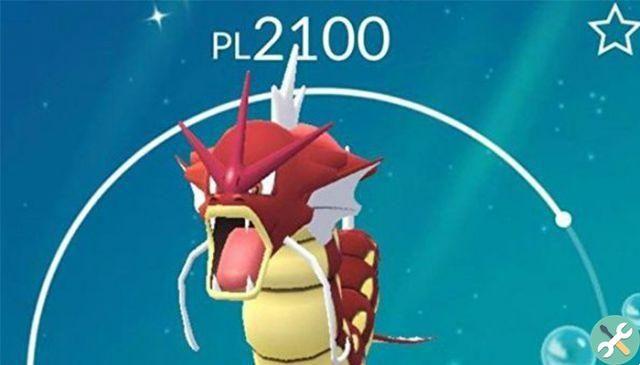 It's always interesting to have the Magikarp in your backpack, but it's even better if you do it accompanied by the mighty Gyarados. You've already seen that, from now on, you should pay special attention to Magikarp Candies, essential elements for the evolution of Magikarp into Pokémon GO.

Can I play Garena Free Fire on my PlayStation or Xbox game console? ❯