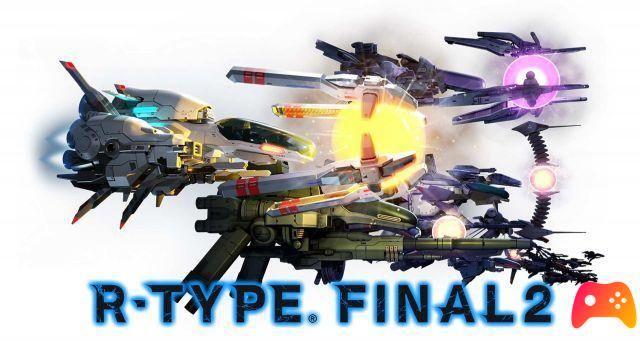 Review for R-Type Final 2. Game for PC, PlayStation 4, Xbox One, Nintendo Switch, Xbox Series X and Steam, the video game was released on 30/04/2021

More than thirty years have passed since the R-Type coin-op entered the arcades and a little less since it landed on the Amiga, becoming a reference point and must have for the owners of the first home computers. The spaceship protagonist of the science fiction title par excellence has then seen several chapters in the years to come, which have consecrated the genre - horizontal shooter - and on which many other video games released later have been based. Thanks to Granzella, the development team, and NIS America, on April 30, 2021, R-Type Final 2 will be released on PlayStation 4, PC, Steam, Xbox Series X / S and Nintendo Switch. 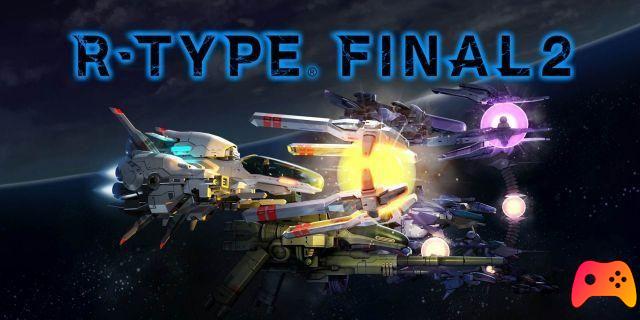 The plot is always a trivial pretext for the multiple horizontal patterns that you will have to face. An alien race, the result of the genetic manipulation of the terrestrial people of the future, manages to escape into a parallel dimension; by focusing its strength on numbers and on a shared mind, it succeeds, like insects, in proliferating excessively and creating an army that is practically impossible to stop, especially given the number of units at its disposal.


The hunt and extermination of the alien race begins and only we, aboard our arsenal of spacecraft, can make the difference between the annihilation and the salvation of mankind. 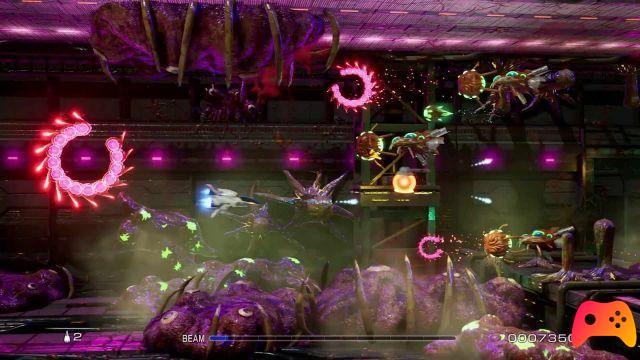 R-Type Final 2 is, as we said, a horizontal scrolling shooter characterized by moving backgrounds and a false 3D sense that plays on the movements of the spacecraft in transition between the various sections of the game. Unlike the scrolling shooters that most gamers are used to, in R-Type Final 2 you don't make excessive use of screen elements but focus more on the AI ​​that controls the enemies, which will behave accordingly to our movement by engaging the player constantly, without being too frustrating.

The spacecraft, today as yesterday, can count on various power ups and upgrades, which of course are lost with each departure. The R-Type Final 2 warship features a burst firing, a loaded shot with the long press of a button, a movable and upgradeable element called Force (which can act as a rear / front ram or as a satellite) , two satellite modules and obviously missiles. Each element can fire different types of shots and have different configurations; learning how to vary these configurations in game to suit the enemies and the pattern makes the difference between life and death and will allow the player to advance through the level or perish atrociously. 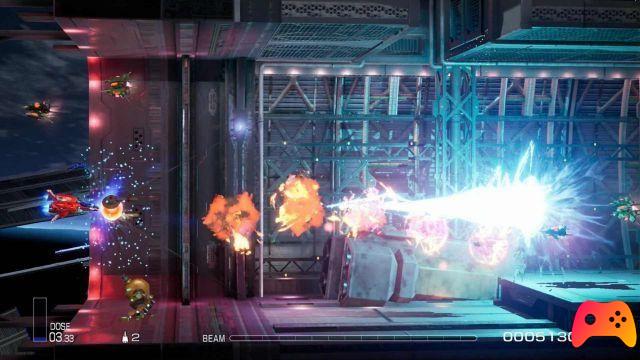 In R-Type Final 2 there are several aircraft, each with different characteristics of Fire, Force, and Bit and all the ships, as well as our pilot, have elements - colors and stickers - that can be customized. Everything that is not available right away can be purchased on the shop, with the only internal currency that can be conquered with the sound of eliminated aliens. The personalization through unique codes, provided if you have participated in the crowfunding campaign, which entitles you to customizations and unique spacecraft, is interesting.

This data becomes interesting when it is understood that codes capable of unlocking unique and particular elements will soon circulate on the network, and it is hoped that these codes will also be provided by completing game sessions under particular conditions.

Speaking of the degree of difficulty, we would like to tell you to be careful. Although the screen will never be saturated with elements, underestimating those present could cost you dearly: practice varying the configuration of the ship and always be vigilant and ready for surprise attacks. The Force, for example, can be placed on the tip of the ship to parry shots, on the back to shoot from behind, or left free as a firing companion. It can also fire forward as a battering ram and then be pulled back, all while continuing to fire. Likewise, the Bits will be static or spinning and the missiles can be designed to rain down rather than traverse the top or bottom edge of the game board. As these combinations vary, your survival is closely linked.


As for the Nintendo Switch version, the one we tested, we can say that the work was done in a workmanlike manner: despite vivid graphics and bright colors, the graphic compromise and stability in terms of FPS has always seemed to us on an adequate level. We find the loading times just a bit long, but we are looking forward to some patches that solve this problem. On the other hand - and as always we reiterate in the reviews for this platform - the portability of the hybrid from Nintendo is capable of enhancing every strength of R-Type Final 2. 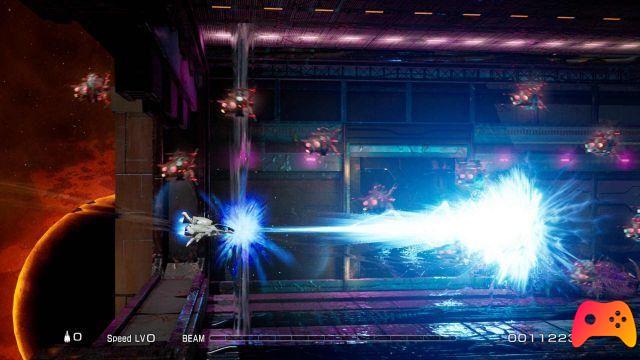 Finally, the collection that can be obtained with the pre-order is interesting. In addition to the physical version of the title, you will get an artbook with the original drawings, a CD with the soundtrack and a box set to contain everything. Given the big background of a title like R-Type Final 2, the different references to the original title and the soundtrack that turns out to be interesting, we can define the purchase of the collection as a sure must have for nostalgics and serial hoarders.

R-Type Final 2, published by Granzella and distributed by NIS America, finally arrives on Playstation 4, Pc, Steam, Xbox Series X / S and Nintendo Switch. The must have among the horizontal scrolling shooters explodes with its load of action and strategy making the happiness of nostalgics and fans. Net of a small graphic downgrade and some loading time that is too long, the return of R-Type can serenely be defined as a successful, pleasant and fun experiment.

► R-Type Final 2 is a Shooter type game developed by Granzella and published by NIS America for PC, PlayStation 4, Xbox One, Nintendo Switch, Xbox Series X and Steam, the video game was released on 30/04/2021