The latest game announced by Ubisoft, Assassin's Creed Valhalla, looks great. After a few titles of somewhat questionable quality, i its developers took flight and revolutionized the series with Assassin's Creed Odyssey and Origins, set in ancient Greece and Egypt respectively.

Unfortunately Assassin's Creed Valhalla will not be released for mobile platforms and although we can play on our smartphone thanks to Google Stadia, the truth is that smartphones still don't seem ready to move such powerful games. That, however, doesn't mean you can't enjoy some of the Best Assassins' Creed for Android on your mobile.

In the Google application store we can find some titles of the saga and they are really fun. What better way to wait for Ragnarok than to play Assassin's Creed on our Android phone?

Assassin's Creed Rebellion is a totally free game for Android and iOS that takes us to Spain at the time of the Inquisition. Our goal is to create our own brotherhood, collect the best assassins, train them and send them to accomplish different missions.

Contrary to traditional Assassin's Creed games, Rebellion is a much slower Assassin's Creed for Android and strategy overrides action, even if we have the elements that made the saga famous, such as stealth or infiltration. Do we prefer to avoid the guard blocking the door or do we finish him? The decision is ours.

This Assassin's Creed game for Android is free, although as is evident it has integrated purchases to advance faster in history.

Nevertheless, if you are a fan of the saga and want to play occasionally, Assassin's Creed Rebellion is a pretty fun title with which we will also be able to control the protagonists and characters of other titles in the series. 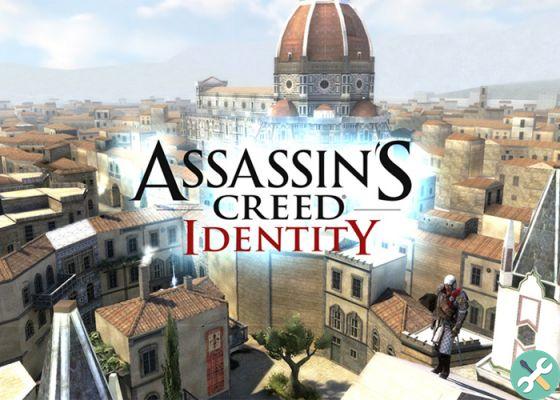 Assassin's Creed Identity recover instead the essence of the original games in whose actions such as running, jumping and climbing were the daily bread. The game has a lot of options and we can also choose our class (very RPG-style), so it's worth checking out as long as you like Assassin's Creed.

It's not a life-changing game, but it's not very expensive either can give us a few hours of fun. Without a doubt, it is one of the games of Assassin’s Creed per Android funniest we can find.

Unfortunately these are the only Assassin's Creed games available for Android and that's a shame, because it's a pretty profitable franchise. Ubisoft may even bring some of the older titles or create a spin-off. We hope that with the arrival of Valhalla they will encourage him.


Are interested | How to play with your PS4 on Android

At least we can pass of time waiting for Valhalla with these titles, without prejudice to the switching on of our console and the use of previous games as well as the vision of the film based on the saga on the Netflix platform.

Assassin's Creed Oddysey and Valhalla, on your Android thanks to Stadia 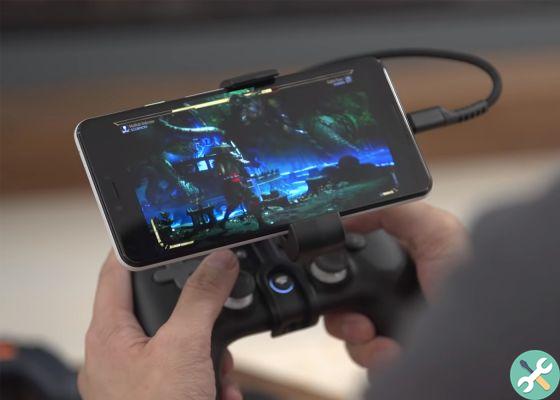 Stadia offers hundreds of console games on your Android phone.

No leave you fooled by untrustworthy websites: not there are APKs of Assassin's Creed Oddysey or Assassin's Creed Valhalla for Android. Today, the only way to enjoy the latest titles in this franchise is through Google Stadia.

Thanks to Google's cloud game streaming platform, you can play Assassin's Creed Oddysey on Android, and in the future you can also do this with Assassin's Creed Valhalla, as both titles are part of the Stadia game catalog.