Tips and tricks to quickly improve in Clash Royale

In fact, today, the competitive aspect of any video game has been held in high regard, as with the appearance of the competitive scene of several video games on a professional level through Esports, many of the players are seen as athletes and professionals at different levels. levels, often despite their age and lifestyle.

The reality is that we can see how the competitiveness in a video game it feeds it and, many times, differentiates it from many other titles. That said, many video games have been developed with an absolute competitive aspect in mind, where the game as such is totally against other players in order to influence an ecosystem within the game.

This can be seen in several current video games, such as titles like League of Leghends, Dota 2, Smite, Counter Strike, Hearthstone, and many more. But, if one pops out of all these titles, there is Clash Royale, game developed by Supercell and made entirely for mobile devices such as tablets and cell phones, and also for PCs.

Being a mobile game, the competitive aspect of Clash Royale it's often overlooked, but it's easy to fall in love with the game and try to be the best among thousands of players. And if you are looking to improve your game, scale the sand, your strategies or perhaps approach the game in a different way, you can follow what we will tell you next. 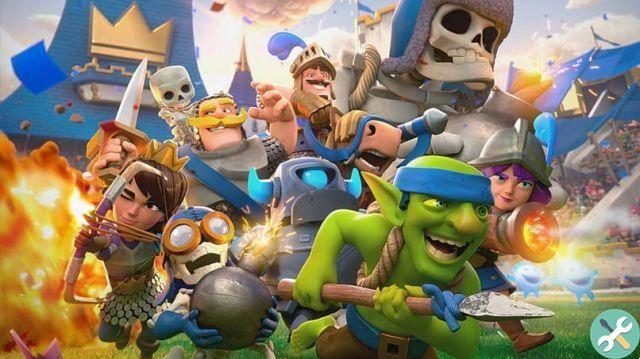 The key to how you can play Clash Royale is in the cards, as the more cards you have, the more variety you have and the higher level you have, the better you can play. If you get up very quickly give it Arene, you will realize that there are players with much higher cards than yours in terms of levels, and this can be a serious problem.

The idea is that you can take it easy, because if you want to be better, even if strategy will play a key role in your performance; without the right papers you won't be able to get anywhere. You should take your time, raising as many cards as you deem necessary for your deck, which is also an extremely important part when it comes to playing.

The idea behind a deck (in the first instance or Arenas) is to be able to use an excellent deck in which your highest level cards are and can have synergy. This is often easier said than done, as without the necessary knowledge you can feel a bit lost in all the decks out there.

The key is to be able to know what the current meta is (best strategies and cards) and which decks can be played in that goal. You can get some inspiration from what your opponents are doing, get creative, or look for websites like Deckshop.pro, where you can see a lot of information for a good deck build. 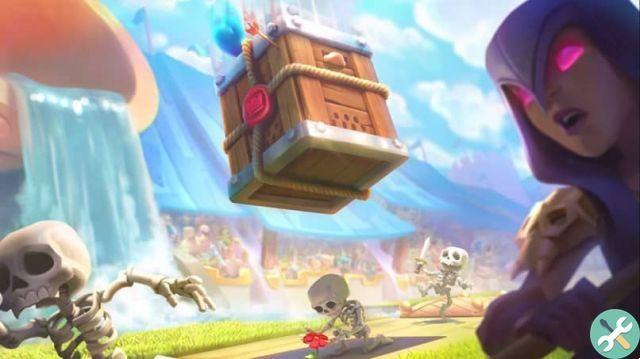 Your strategy at the time of each game is divided into two parts: which are the your terms or victory cards and what those are opponent. At all times you must be clear that you must prevent your opponent from winning and your power from bringing your victory conditions to the king's tower.

To do this you have to take the first few seconds of a game calmly, seeing what cards and what strategy is behind your opponent's deck. Once you understand this, you need to play that cards contrast the your opponent, winning at the same time. It can be a little difficult to keep all of this information in a game, but you can do it with practice.