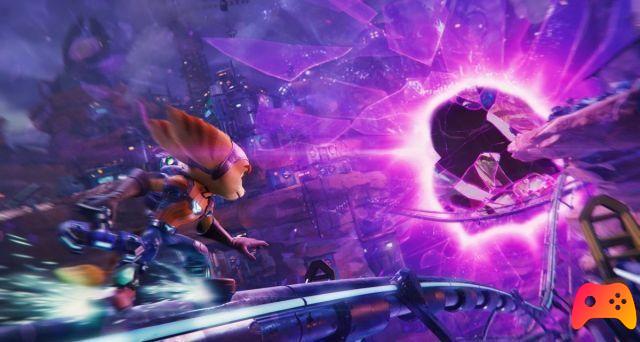 In this guide we show you the locations of all the golden Bolts present in Ratchet & Clank: Rift Apart.

In Ratchet & Clank: Rift Apart (here our review) there are a total of 25 Gold Bolts. These are located on all nine planets in the game and are often not so easy to find. None of them are essential to continuing the game and you can get them even after finishing the main story. 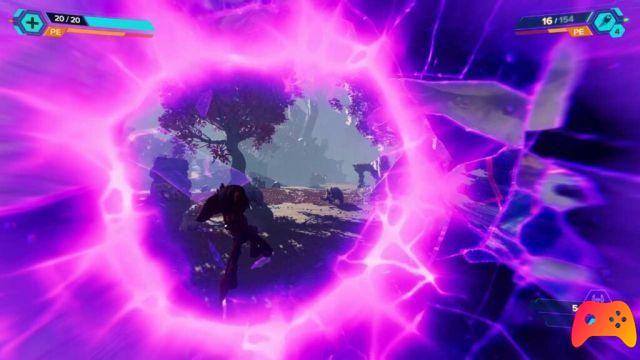 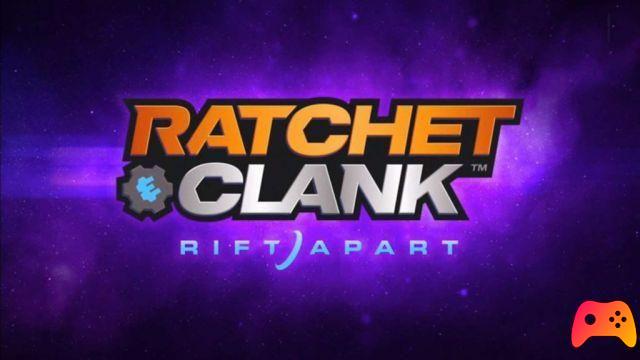 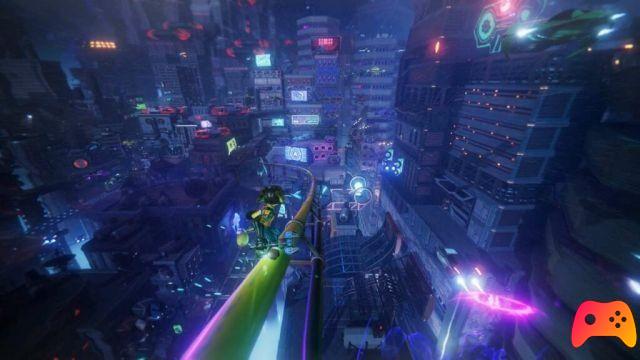 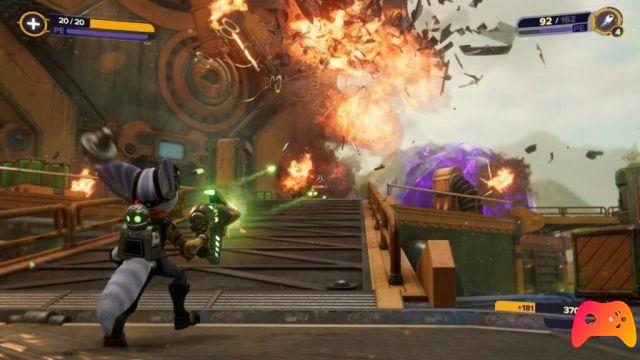 Our guide ends here and we hope it will have been useful to you during your hunt for the Golden Bolts featured in Ratchet & Clank: Rift Apart. Finally we leave you here at the top our review of the exclusive PlayStation 5 by Insomniac Games.