Season number 21 has been available on the FIFA 8 servers for a few weeks. Here, as always, is our ranking of recommended players for this season.

The arrival of FIFA 22 is getting closer and the expectation of the fans is more and more skyrocketing. Net of this, Electronic Arts is showing that it wants to continue to support as much as possible too FIFA 21, one of the most played and above all supported chapters in the recent history of the brand. In this regard, the Canadian software house has published a new season last week, which will culminate in late September, the month in which the new chapter of the saga will also arrive. As always, the new season will also bring with it new rewards, including cards related to players belonging to the Storyline group.

Before continuing with the usual analysis of the new players available as a reward of the levels 15 and 30 of the Season in progress we want to get rid of the most evident weight immediately: this season is actually very “weak”. The new players available are strong, but considering the fact that we are facing what is probably the last season of FIFA 21, we could certainly do more. 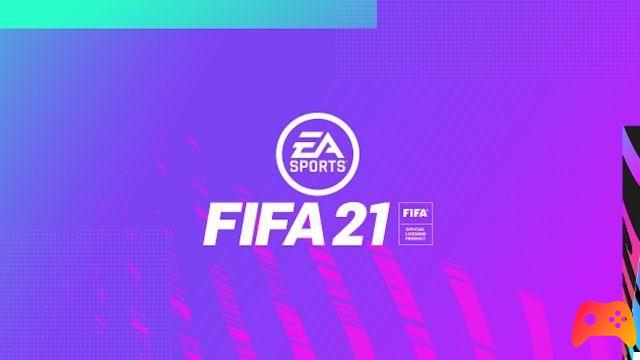 If you are curious to find out which are the new players, however, you just have to continue reading our mini guide.

On the lowest step of the podium of the level 15 rewards we certainly find Jan Vertonghen, central Benfica and the Belgian national team. The giant ex Tottenham represents the least advantageous option, since considering also the period in which we are currently present it is certainly not very usable due to the speed, certainly very low compared to current standards. Of course, he remains an excellent defender, but that's not enough. 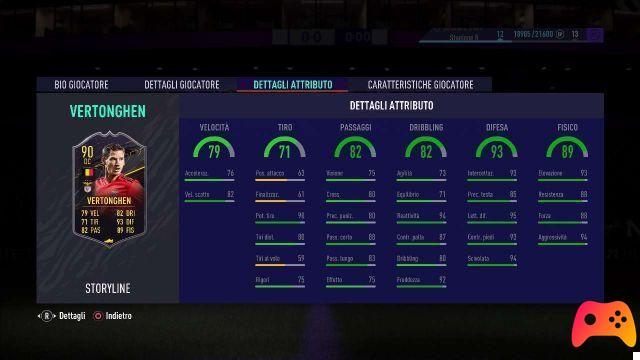 In second place in the ranking we find the French winger Nkoudou, player equipped with great stats on the card but that in game fails to be really useful. Considering also the large amount of alternatives on the market (including free ones, with SBCs, objectives, etc.) it is clear that the player cannot be the very first choice, net of nationality (easily hybridizable) and good parameters. The fact that it is very limited in the construction phase does the rest. 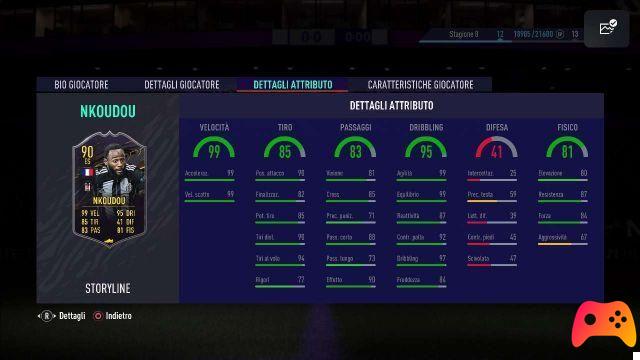 The most valid alternative of the first group of storylines is certainly that relating to Frank Acheampong, one of the most used Ghanaian strikers as super sub of the game, especially in the early stages of the game. This version does practically the same thing (but with obviously updated statistics) and is a practically perfect super sub, although certainly easily replaceable considering also the alternatives present. Of the three, however, it is certainly the most useful. 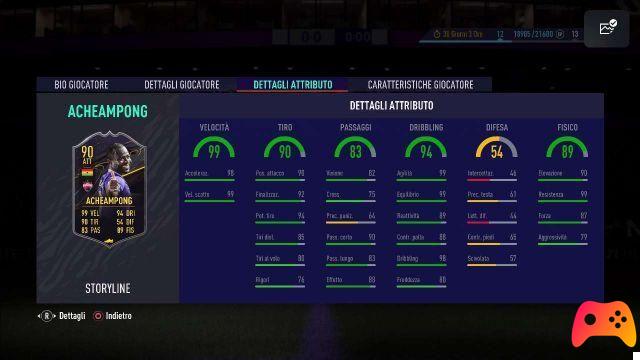 Bronze medal for players belonging to the rewards of the highest level of the season for the Spanish forward of Leeds, one of the most used players at the beginning of the game and who has slowly disappeared a bit from the radar of FIFA players. In this new version the good Rodrigo receives a sensitive boost to all stats, but remaining a 4 4 (skill and weak foot) is still a secondary choice, a player who is certainly very good but who is certainly a "passable" fallback alternative. 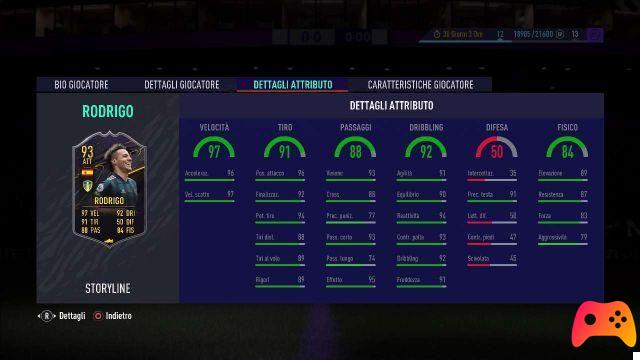 Very similar speech for Julian Brandt, German attacking midfielder of Borussia Dortmund. Even counting the very pumped statistics of the new version, the player is not very usable in all roles, even his natural one, due to a large body type and with a particularly “generous” size. Consequently, the player remains usable only by fans or in any case by the bravest, perhaps eager to try the super shots from the outside of the blond number 19 who seems to be close to Maurizio Sarri's Lazio. 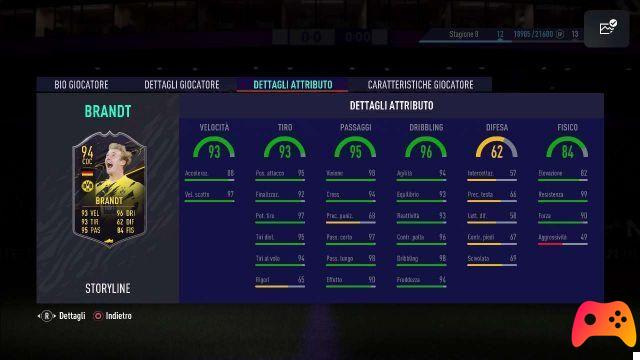 The first choice of this group of players, however, was never in doubt. Let's talk about Kalidou Koulibaly, defender of Napoli and the Senegalese national team. In this version, the giant of the Neapolitan club receives an incredible boost to speed and agility, practically becoming another player compared to the one seen in the other versions. Of course, considering the players currently in circulation you could probably find better, but if you are a Napoli fan or in any case in possession of a Serie A club this player will surely be for you. 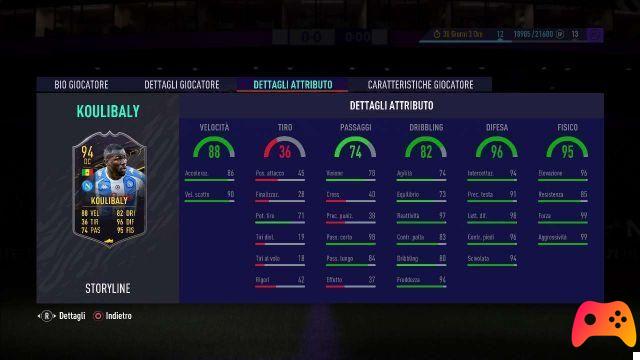 That's all for this season too. Which players will you choose? Let us know in the comments and ... have a good season (the last, probably) of FIFA 21

Pokémon GO - Which team to choose

A Plague Tale Innocence - The Chariots of the Alchemists

How to make a Quest Hunter deck for Hearthstone

Fortnite: find the place between a playground, a campsite and a footprint

Add a comment from FIFA 21: Recommended Storyline for Season 8