Free games to play on Android and IOS

One of the best entertainment we can have during this confinement is to enjoy one of our favorite hobbies: playing video games. Either on PlayStation, Xbox, Google Stadia or simply on our smartphone, because the truth is that mobile games are getting better every day. 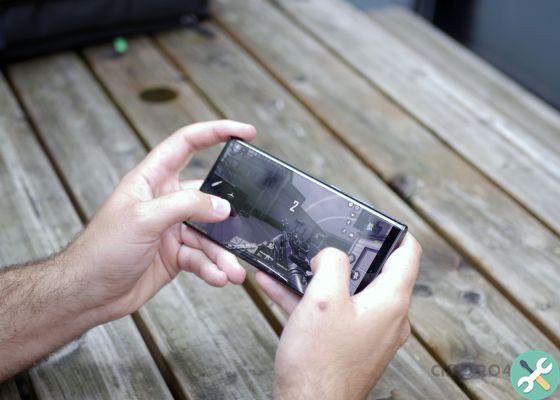 The problem is when you want to play with your friends but unfortunately they have an iPhone. Although the catalog of video games for both Android and iOS is practically identical, there are not a few titles that come out earlier on the Cupertino platform than that of Mountain View. But do not worry, because we offer you the best cross-platform games so that everyone can play them. 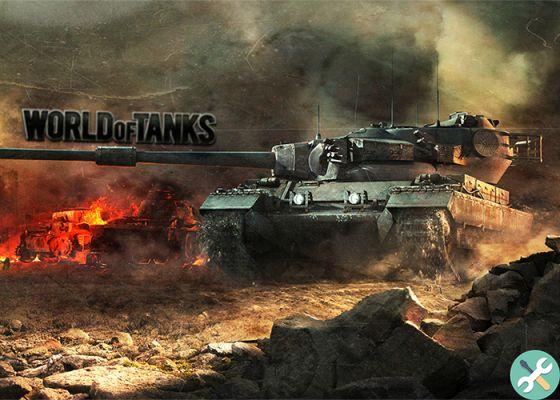 One of the oldest games for mobile devices and with a great community behind it. We have already told you in detail about World of Tanks Blitz in 2014 and we assure you that it hasn't lost some of the fun it once was.

Multiplayer games that drive tanks, a lot of strategy, and most importantly, can be played completely free of charge. 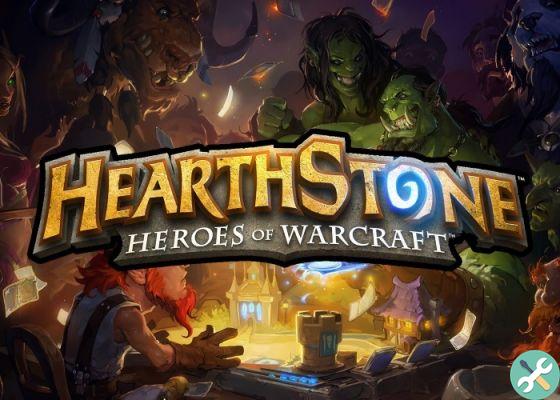 We are going with another one of those games with thousands and thousands of players and that despite the passing of the years, they remain in the top positions. Hearthstone is the online card game based on the World of Warcraft universe and that can be played on both computers and Android and iOS devices.

With frequent updates, a multitude of game modes and truly addicting gameplay, Hearthstone is one of the best options for spending these long afternoons of seclusion, regardless of whether we have an Android device or one with a bitten apple. And of course you can play without paying a single euro. 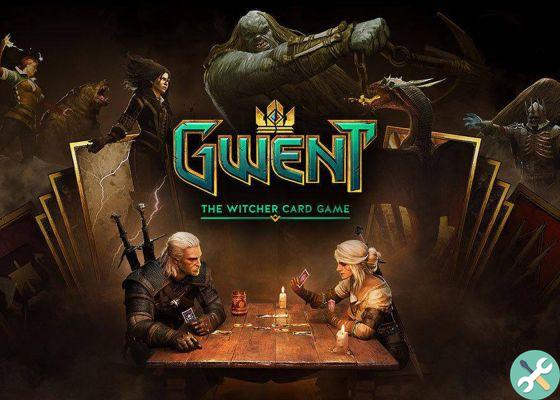 And we're going with another card game, even if this is something different. GWENT started out as a trading card minigame within The Witcher III game, but it was so well received by the user community that its developers have decided to release it as a standalone title.

Like Hearthstone, we are faced with a free card game in which we have to choose a faction (each with its own unique cards and abilities) and face our rivals in different game modes. Perfect while we wait for the second season of The Witcher on Netflix. 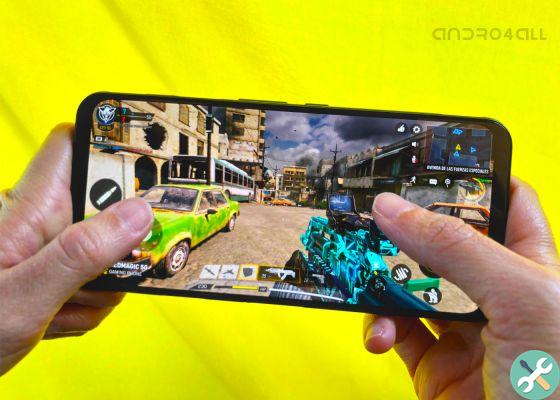 But if there's a mobile game that grabs you for hours on end, it's definitely Call of Duty: Mobile. Call of Duty is one of the most beloved sagas on consoles and how could it be otherwise, the his mobile game has enjoyed unprecedented success.

And the truth is that more or less you can like the proposal offered by Call of Duty: Mobile, but with an addicting gameplay, quick games alone or with friends and thanks to the fact that it is totally free, unsurprisingly, it's more than 8 million downloads ONLY in the Play Store. 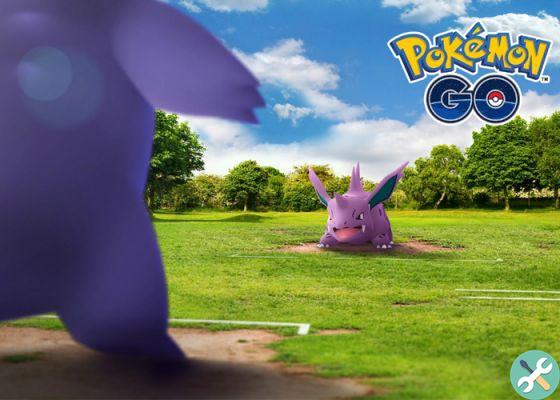 And let's conclude with what maybe it was the title that most revolutionized the mobile video game market. Pokémon GO has prompted millions of people to leave their homes to play, and Pokémon fever has resurfaced like foam thanks to this virtual reality title.

And yes, even with the COVID-19 pandemic we can continue to play Pokémon GO as its developers have added new features so you don't have to leave the house.

Cloud games with Xbox on Android: How to play on a mobile or tablet ❯