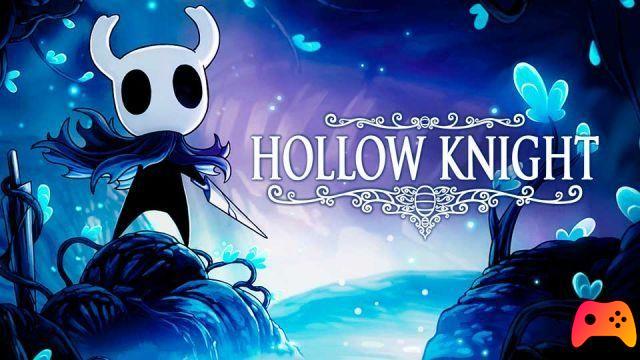 In the merciless world of Hollow Knight the amulets they are the key to survival. Three of these are fragile, that is, they break when the knight dies; there is, however, a method for make them indestructible, as we will see below.

First, the three fragile amulets can be purchased from Paw-eater in Fungal caves; if you will wear it Defender's crest, you will get one discount. Here are the amulets, with prices in parentheses: 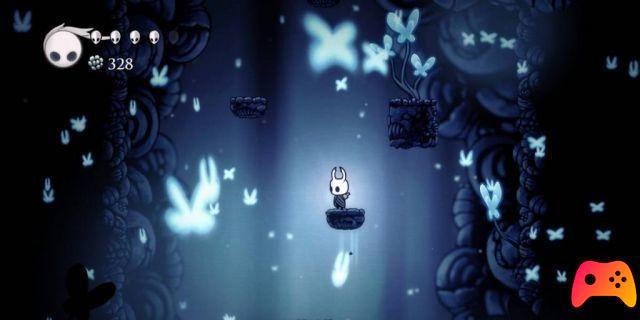 With the release of The Grimm Troupe expansion (included in Hollow Knight: Voidheart Edition, the version for PlayStation 4 and Xbox One), among the various characters added there is also Divina, a strange termite who has pitched his tent in Dust, next to Grimm's larger one. If you talk to her with one of the flimsy amulets equipped, she will ask for it and swallow it; if you give her the right amount of money, she will expel it (yep ..., Ed) in its indestructible form:

That said, there remains one important caveat: if you finish the Grimm Troupe quest before getting the indestructible amulets, you will no longer be able to get them.

add a comment of Hollow Knight - The indestructible amulets