Sometimes when the players want create a new clan in Free Fire, they get the error «the clan already exists», this can be very common because there are a large number of clans in the game and you could repeat the name of one, so how to fix it?

The problem in these cases is that if you are trying to create a clan with a certain name, this name may already exist in some other clan within the game and the application notifies you, so you will need to modify it.

This game is available for Android from the Google Play Store, and for iOS brand devices you can find it in the App Store, so you can download it for both mobile phones and laptops or computers.

I clan in Free Fire are similar to the private or public clans of the Clash Royale or Clash of Clans games, they are groups or teams in which people support each other and in which they try to grow and be better players, as well as being the best in wars or battles.

Guilds, which is another of the names that clans receive in this game, they have a player limit that cannot be exceeded, in the same way that these groups serve to communicate with new people and make friends with ease. 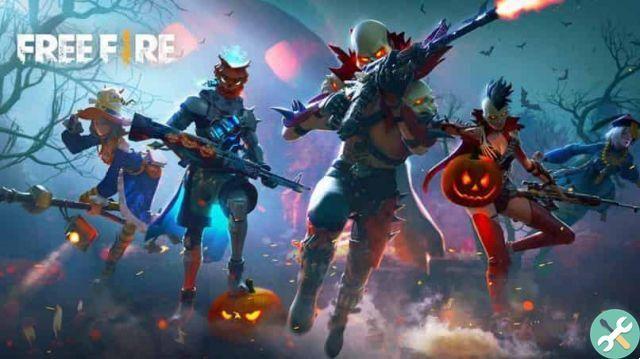 The advantage of belonging to one of these clans is that tournaments are activated every Thursday where users can obtain identification plates as rewards that can be exchange for other rewards or rewards, so every time you win clan honor it gets better.

The main idea of ​​clan honor is to place the different clans in a ranking that establishes which are the best groups, for this reason the more players there are in the clan, the easier it is to climb positions in this ranking. Therefore, the higher you are, the more popularity you will have among Garena Free Fire users.

What are the requirements for creating a clan?

Now when you are going to create a clan you must have 1000 diamonds and if you don't have them, you have to reload the diamonds to create it, you can also do this action by spending 5000 gold, simply by clicking on the 'create clan' option.

If at any time the application Free Fire shows you the error 'the clan already exists' it's because someone else has already registered the name you are trying to assign to your clan, it doesn't matter if you put uppercase or lowercase letters in a different letter order, if you say it already exists, it's because you can't use that name.

Free Fire database works with characters, they are not case sensitive, i.e. it doesn't matter if you put a lowercase "a" or a capital "A", as for the game database it means you are placing the same letter or character.

The best solution for this error is to change one of the characters you added in the future name of your clan, for example, following the example of 'a / A', if you want to continue with the same name you can edit this letter and enter a '4'  this number can work like the letter a and you are changing the character.

Conversely, if a cumbersome procedure is performed and you see that the name of your clan with a different letter is very strange, the other option you have is to change the name, in this way you create a new one, totally different from the others and so you can give life to your clan and summon your friends.


How to accept the application from a clan

On the other hand you can always join a clan that has already been created, you can do it by looking for a specific one by its ID or name, for this you look for the section of the flag which are the clans, enter the name and ask to enter in the clan you want

How do I create a clan in Free Fire?

In Free Fire, clans are made up of groups of people who decide to play together indefinitely, naming their union and adding a catchy slogan to attract future members .

Normally to join a clan it is necessary to send the application which must be accepted by the owner, but there is also the case where the owner of the clan can send you an invitation to it. To agree to join their clan, you just have to go to the options and go to the profile icon, here you can see a section with all the requests and accept or reject them. 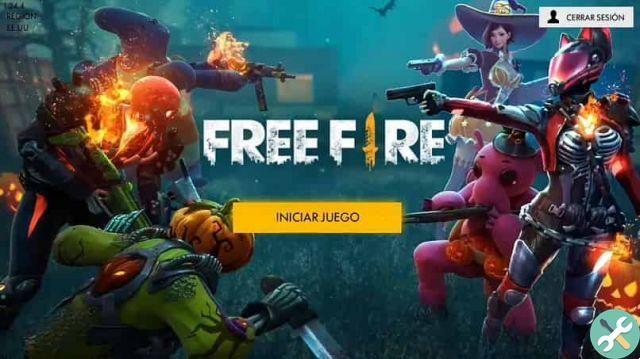 I can't register a clan in Free Fire

If you are the owner of the clan that already has the same name, you just have to delete the previous one by looking in the clan section, select the list of members and delete until the dissolution of the clan, then confirm the procedure and can re-register the name.

If you want to delete your clan, you have to look for the 'Clan' option in the main menu and then go to the member list, here you can see the number of members and their respective rank. At the bottom of the menu you can see the clan icons. Click on the icon next to the door, it is a banner with a crown and the minus symbol '-' .

Once this option is selected, a pop-up window will ask if you are sure to delete the clan, specifying that once removed the clan will be forever . When you tap "Accept", the clan will be automatically removed. If you wish, you can create another clan from scratch or try to join one.

Departure of the clan

To leave a clan in Free Fire, you just need to go to the clan options and at the bottom of the screen, click the door icon . You confirm the action and voila, you have left the clan.

How can I claim an unfair ban removed from League of Legends? - Remove the LoL ban ❯