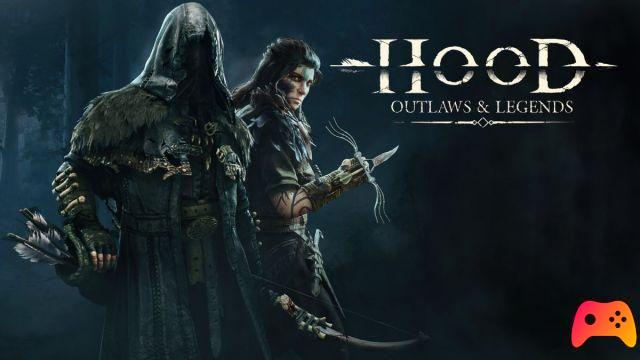 Hood: outlaws & legends is the new Shooter RPG developed by Sumo Digital and published by Focus Home Interactive. It is a title with a medieval setting in which the player, in the guise of a Monk, a Hunter, a Brawler or a Ranger embarks on a race to carry out a robbery in a game system based on PvPvE. 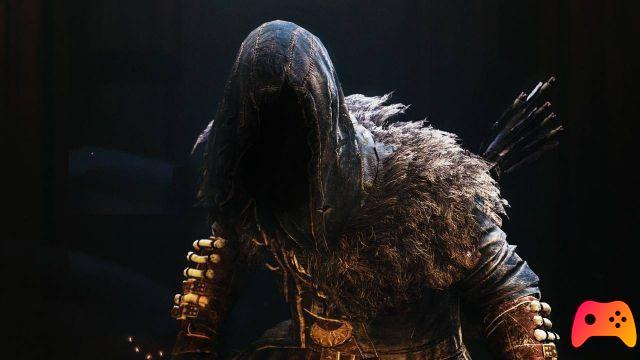 And with that concludes Hood's trophy list: outlaws & legends.

► Hood: Outlaws & Legends is a Shooter-RPG type game published by Focus Home Interactive for PC, PlayStation 4, Xbox One, PlayStation 5 and Xbox Series X, the video game was released on 07/05/2021 The version for PC came out on 10/05/2021

Do you want to be an expert and know all the tricks, guides and secrets for your video games? Epictrick.com is a group of video game enthusiasts that want to share the best tricks, secrets, guides and tips. We offer the best content to be a source of useful information, so here you can find guides, tricks, secrets and tips so you can enjoy your games to the fullest. Are you ready to get all the achievements of that game that you resist so much? Enter and enjoy your favorite video game to the fullest!
Hood: Outlaws & Legends, unveiled the roadmap ❯

The last of us: part II - Training manuals

It Takes Two: where to find all the minigames