How can I change the gender or race of my Rust character?

Is it possible to change my character's gender or race in Rust?

If you want to customize your character in Rust, we are sorry to inform you that until now there is no legal way to do this, as and Rust which assigns the physical qualities of your character.

This game limitation can discourage you to the point of wanting to commit suicide in Rust, but remember that you always have the alternative of looking for other games like Rust where there is more flexibility in terms of customization.

Why does Rust randomly assign the gender and race of characters to players?

Starting in 2021, we were surprised how quickly a video game became fashionable and all thanks to the private Egoland server, in which we are many famous streamers, many have started looking for what minimum requirements are needed to start playing.

Although this game is well known not only among streamers, but also by the general public, at times it has been the protagonist of various controversies that have annoyed and even angered some users. 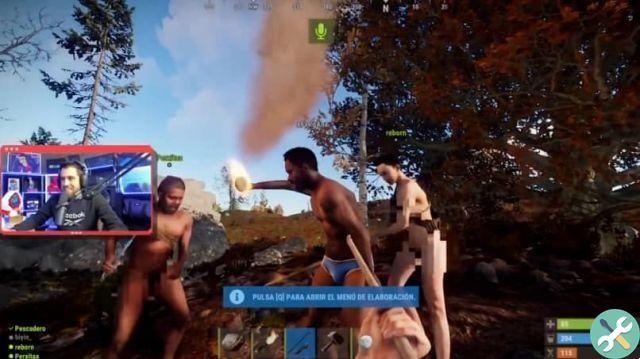 This time the controversy is related to the fact that, unlike other games, in Rust you cannot choose either the gender or the race of your character according to your preferences, because in reality these characteristics are subject to a random mechanism, in which one it will depend on your SteamID.


This means the new update included in Rust where new male and female characters have been added non include the possibility for players to choose for themselves the gender or race of their character.

These measures labeled as "impositions" have sparked a wave of criticism and negative comments expressed by Internet users who play Rust, who have shown their clear discontent with this "imposition" made by Rust, however, the creator of Rust has stopped to explain all this.

The creator of the rust explained

Using an article published on the online portal of the British newspaper The Guardian, Garry Newman, the creator of Rust, explained the reasons for the actions concerning the characters, mentioning that, instead of spending 6 months adding customization tools, they did what they did. made to focus more on game development same. 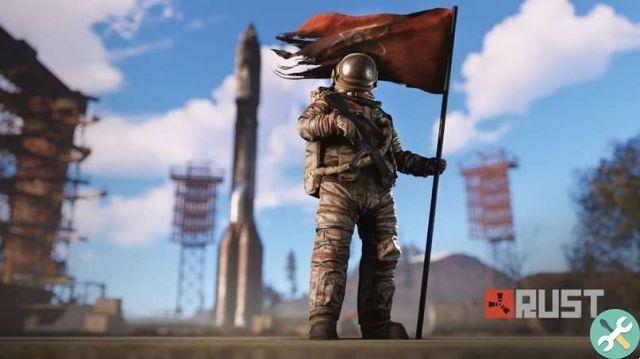 Newman also assured that the essence of Rust is not about the characters, but it is survive various dangers that stem from your team's hand, allowing you to forge relationships with other players.

On the other hand, he also mentioned that Rust's aim was for the physical appearance of the characters to be constant over time, so that, for example, one survivor would attack another and then change race and sex to their liking and squeeze friendship with the same player who attacked.


Likewise, the creator of Rust categorically added that the decision made was in favor of the gameplay, furthermore, he ensures that neither he nor his team consider that the choice of gender or race would improve the gaming experience.

Furthermore, he ensured that the random assignment of certain characteristics generates a perfect balance between race and gender that makes players more recognizable, in addition to the fact that, according to Newman, "The social aspects of the game become more interesting".

Whether you agree with Rust's actions regarding the gender and race of the characters, there's no denying that it's a very fun game that's easy to get hooked on.

How can I link a VK account to Garena Free Fire - Very easy? ❯

add a comment of How can I change the gender or race of my Rust character?